Still searching for the perfect Father’s Day present?  Check out Dad’s Playbook by Tom Limbert.  It’s loaded with inspiring quotes by coaches, guaranteed to offer dads a variety of ways to succeed in the game of parenting.  Take coach Pat Riley’s advice as an example: “Discipline is not a nasty word.”  The combination of motivational quotes and sports pictures not only make for great half-time reading but also a wonderful trip down memory lane.

Although it was my mom who coached my softball team to the championship, Dad’s Playbook got me thinking of all the sports movies I’ve watched with my father over the years.  I realized I learned a lot about life from sappy, sentimental sports films.  From Rocky to Rudy, we cried through them all, and in doing so, I learned faith would take you far or in the words of Shoeless Jackson in Field of Dreams, “If you build it, they will come.”

My father and I never talked about the movies we watched; we never had to.  The movies spoke for themselves. While sitting on the couch next to my dad, I learned not only about what mattered most to him but also what he hoped would come to matter to me – the courage to give life everything I’ve got.  All these years later, my mother moans “Not again” whenever my father stumbles upon a “classic” airing on cable, but my father can’t resist tuning in, never tiring of the inspirational messages.

So, in the spirit of Dad’s Playbook and as a tribute to my father, I’ve compiled my own playlist.  Some wisdom I’ve garnered from his favorite sports movies.  My dad’s name will never appear in the Hall of Fame, but he has certainly earned the title of Most Valuable Player in my book.

“I believe we have two lives. The life we learn with and the life we live with after that.” – The Natural

“It’s supposed to be hard.  If it wasn’t hard everyone would do it.  The hard is what makes it great.” – A League of Their Own

“If you put your effort and concentration into playing your potential, to be the best that you can be, I don’t care what the scoreboard says at the end of the game, in my book we’re gonna be winners.” – Hoosiers

“You’re five foot nothin. A hundred and nothin. And you have barely a speck of athletic ability. And you hung in there with the best college football players in the land for two years. You’re gonna walk outta here with a degree from the University of Notre Dame. In this life, you don’t have to prove nothin’ to nobody but yourself. Am I making myself clear?” – Rudy

“We just don’t recognize life’s most significant moments while they’re happening. Back then I thought, ‘Well, there’ll be other days.’ I didn’t realize that that was the only day.” – Field of Dreams

Read my other blog Befriending Forty. 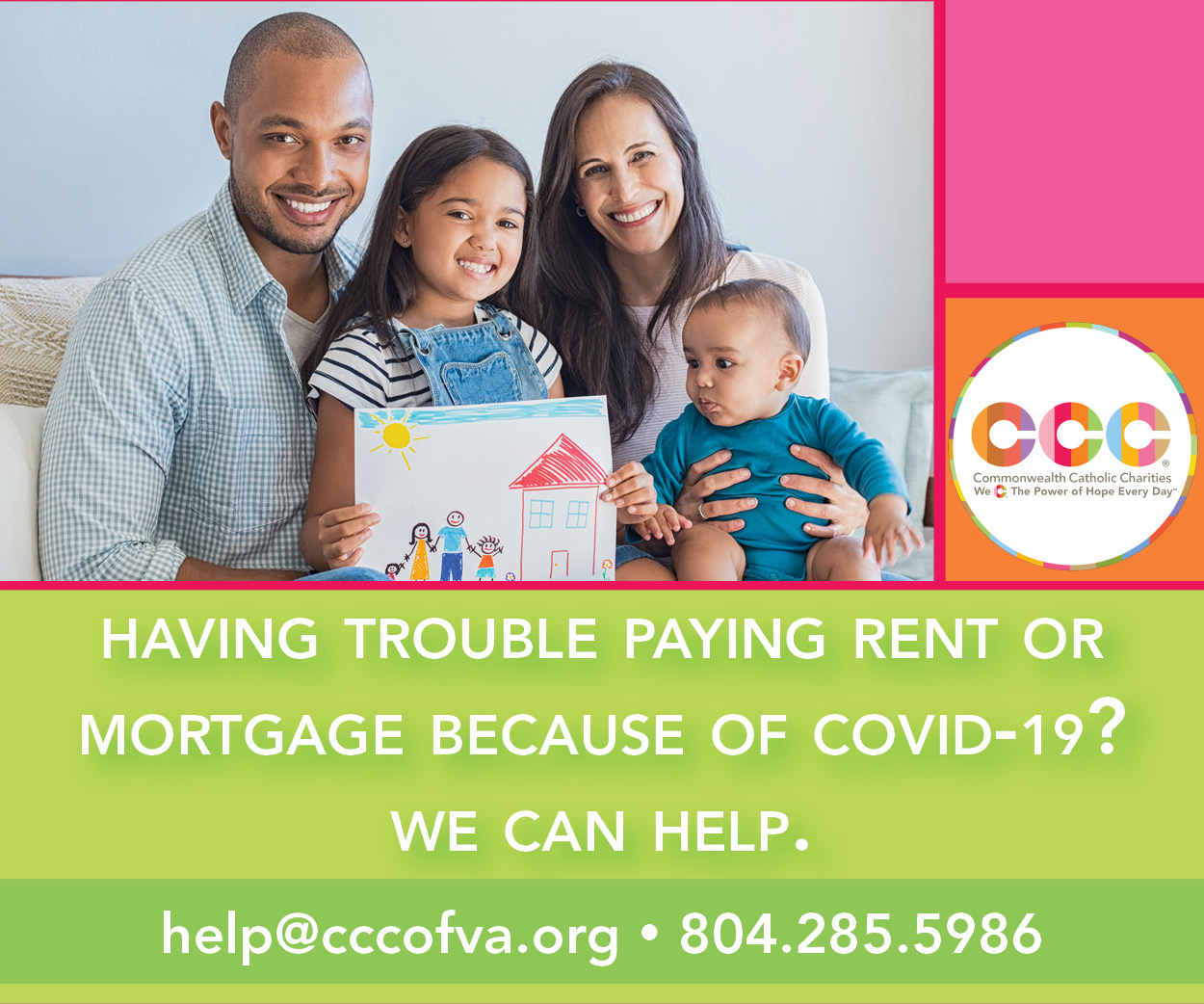