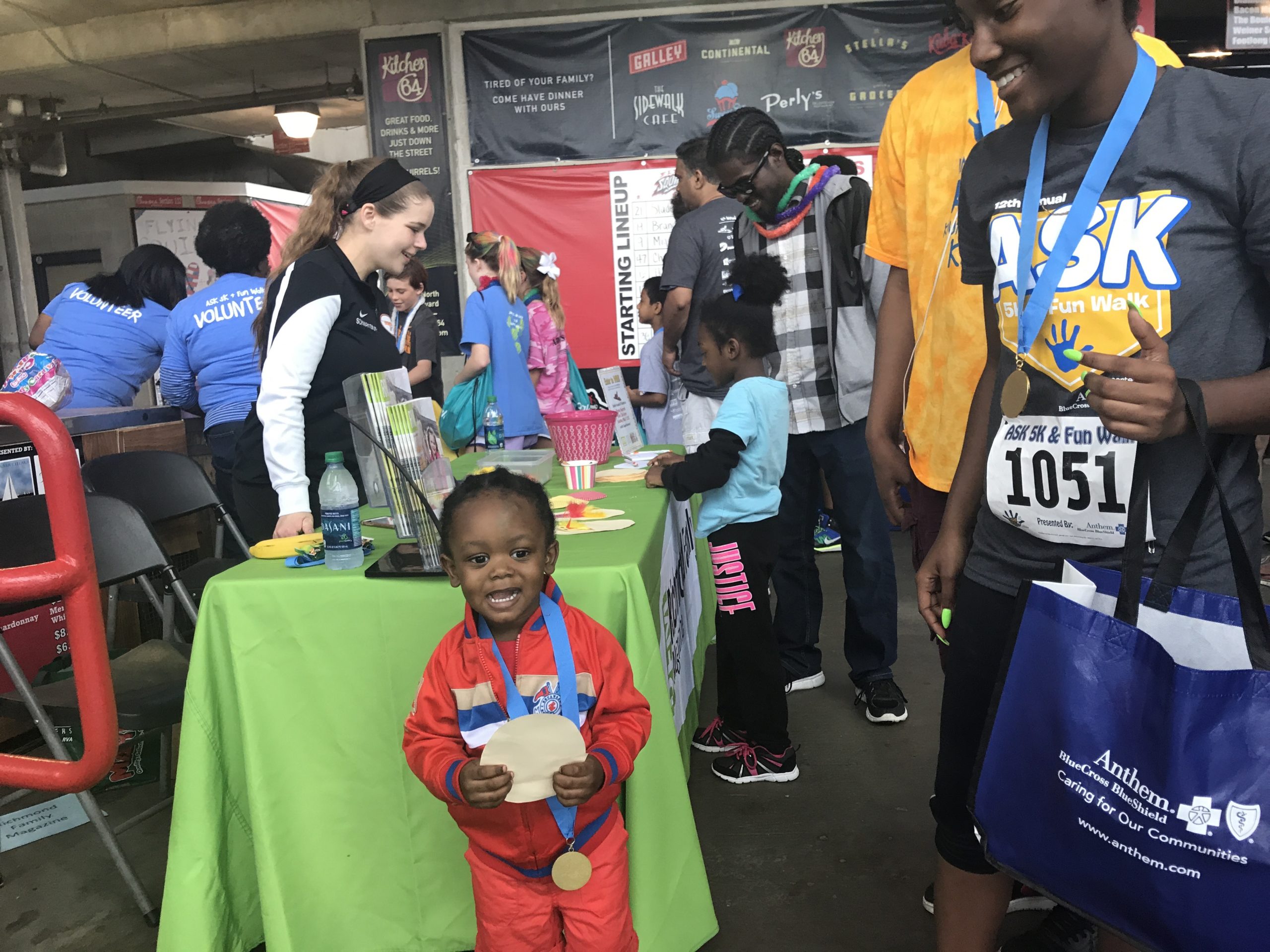 Parents spend lots of time and effort planning the perfect birthday for their kids, but can you imagine finding out on your child’s special day that she has cancer? That’s what happened to the Clemmer family in May 2004, when they received word of their daughter Hannah’s cancer diagnosis on her eighth birthday.

Following her diagnosis with lymphoblastic leukemia and initial treatment, Hannah endured a series of major setbacks. Less than a month after receiving the news, she went into septic shock in response to a widespread bacterial infection. “Her grandmother had to perform CPR on her in the car on the way to the hospital,” Hannah’s father said. “Then her heart stopped again in my arms once we were at VCU.”

Hannah survived, but she would never be the same. Her leg, which had turned black from a serious infection, had to be amputated to save her life. She had several strokes, her liver failed, and she was placed on life-support. A few weeks later, Hannah defied all predictions and regained consciousness. Unfortunately, due to the adverse effects of powerful antibiotics, Hannah had lost her hearing.

From the moment of diagnosis, the ASK Childhood Cancer Foundation was there to provide assistance to Hannah and her family.From the child-friendly clinic space ASK helped design at VCU’s Children’s Hospital of Richmond, to the specially trained child life therapist and other program staff funded by ASK, the organization supports young cancer patients like Hannah and their families every step of the way.

For the Clemmer family, ASK’s support stretched far beyond what they could have imagined, providing emotional, spiritual, and financial comfort to many in their family. At the time of Hannah’s diagnosis, her little sister, Makayla, was only three years old. During the long period that Hannah was in the hospital, Makayla became very concerned, as she was not allowed to visit her sister in the pediatric intensive care unit. One of the child life therapists recommended taking a picture of Dad and Hannah together to ease Makayla’s anxiety.“I just remember how incredibly hard it was for me to smile during that picture as I was so emotional seeing my child on life support,” Hannah’s father recalls.“But when Makayla saw the picture it did a world of good for her. What touched me about ASK was these little things they would do for us and other families in the center.”

Over the years, the Clemmer family has attended several of the discussion groups and social events held by ASK. “They were invaluable in helping us meet other families that were going through the same things we were,” says Hannah. At 15, Hannah has acclimated to life with a prosthetic leg and cochlear implants in both ears. She has become a big supporter of ASK, raising funds and awareness to help those kids and families who will travel similar paths. “ASK has been like a family to us and we want to give back,” says Hannah, who will once again lead her team, Hannah’s Heroes, in the organization annual fundraising event.