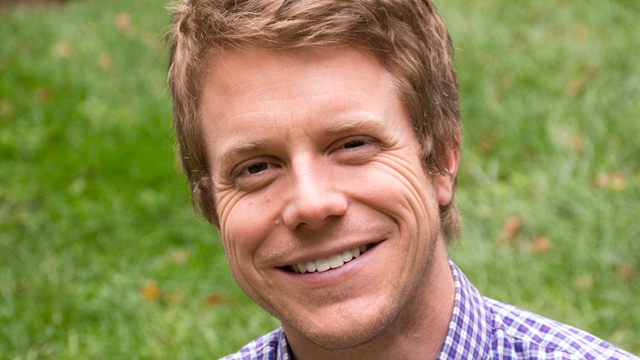 “Three miles, three days a week – for a phone.”

A few hours before this declaration, I shared the story of a student who recently ran five miles a day for three months. At the finish line to celebrate this accomplishment, his parents rewarded him by purchasing computer parts so he could build his own wicked fast machine.

Atticus came up with his own plan and a contract was made. Dawn took him to the running store for new shoes. They plotted a course, checked its distance, and set out wearing reflective vests. In the beginning, she ran with him. Then I did. We took turns chaperoning. He wanted to chat and carried on like he was on a two-hour car ride. His approach went against my code of jogging silence.

“Save your energy. Breathe,” I repeated. Sometimes, all the talking worked against him, and he needed a break.

“This is impossible! My feet are numb.”

“Yeah, but just think of that phone. You’ll be able to call your parents whenever you want!”

In the excitement of the agreement, no one ever mentioned an end date. So Atticus kept at it. He checked the weather and set out down the road, through the neighborhood, making his designated loop in the cul de sac, and logging his miles. We went over some basics: running on the left, what to do if a dog starts chasing, and picking up your knees. It wasn’t easy at first, even with the motivation of something shiny. At one point, we discovered he started his odometer when he was still inside the house.

When I was a kid, the range I explored on my Schwinn Thrasher grew with me. Like an extended curfew, the orbit widened, the air hose lengthened. Deeper we went, pushing the border limits, looking for new signposts but leaving a bread trail. The turf shifted, a new alley, a found hill. Anywhere you could coast longer or see another street. Still, the crumbs brought us home. We knew our origin without knowing what might come next. The pedaling pushed us with a
need for freedom.

I see this sort of enthusiasm in him, partly when he runs, partly in keeping his end of the bargain and chasing what he wants. But a phone? I’d rather get him a band saw or a Craftsman wrench set that comes with a lifetime warranty. Tools that will help him build and construct, rather than another tech device that needs to be policed and comes with a fragile screen.

“Atticus, remember that Ladybug phone from Diary of a Wimpy Kid? It had two buttons: one to call home and one to call 9-1-1. What if we get you that?”

But I’m not trying to be funny. I’m being serious. Isn’t that practical? Who needs a Swiss Army knife when a simple blade will do? Those Wimpy Kid parents are smart people.

The first cell phone I ever used looked like a small briefcase and plugged into my Volvo’s cigarette lighter. If you didn’t wiggle the antenna just right or too many clouds rolled in, the call didn’t go through. The device arrived as a safety precaution when I picked up my license and took a summer job at Hungry Hippo at Kings Dominion. After I slung the last burger and dropped the last basket of fries, I’d put away my apron and prepare for the 20-minute return trip. But before I cued up my Spin Doctors’ Winterland bootleg, I needed to make a quick call to let Mom and Dad know I was headed home on I-95.

If I didn’t send the message, I was in trouble.

I was probably close to Atticus’s age when I asked for a cordless phone at home. We only had two phone jacks in the house, but through some secret channels, I learned about a phone splitter. Like an extension cord, two phones could go into one socket. The invention was revolutionary for me. On a full charge, I stayed up late, asking girls on dates.
I figured out how to plot tangent and cosine, planned band practice, and got dumped.

Today, I still can recite childhood friends’ phone numbers, most of whom are still in my life. But ask me for our landline, and I need to look in the contacts folder of the other phone that’s in my pocket. The last number I memorized was Dawn’s. That was 2001. Now, my brain has more room for the group chat my former high school buddies and I created. We text daily about fatherhood, tuning old cars, and which chainsaw to buy. When the lawnmower won’t turn over, we share a YouTube video.

As the days warm up, and the sun sticks around an hour longer, Atticus’s exercise has become less
of a fulfillment and more of a chance to explore. He returns home, wipes his forehead, does a few stretches, and goes for the Gatorade. I congratulate him on working toward his goal and walking less and running more. Sometimes, I wish I could call the whole thing off. I’d like to say my fingers were crossed or make up some other excuse.

But they weren’t. A deal’s a deal.

“Atticus, why do you need a phone anyway?”

“So I can talk to my friends and get on YouTube.”

And I realize that like I did, he’s plugging into his own revolutionary splitter. 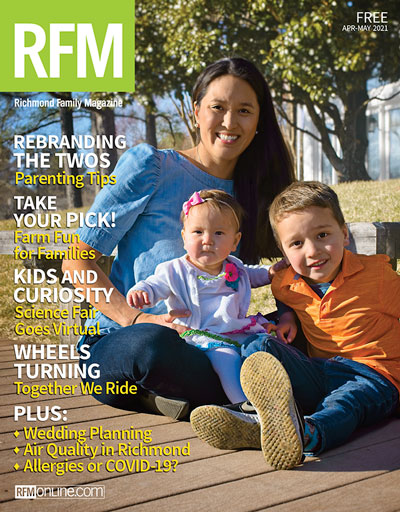