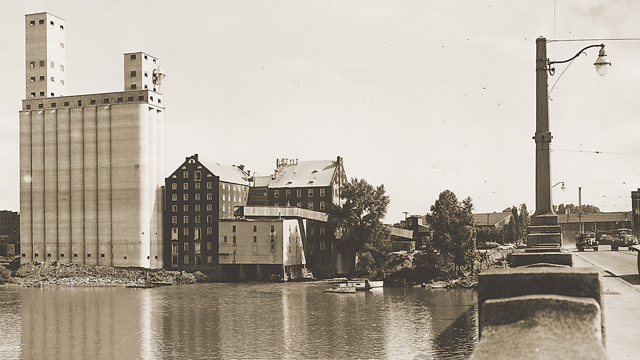 Who Knew This About Richmond?

Though tobacco is widely credited as Richmond’s founding industry, a second and lesser-known industry proved to be just as important to the city’s development and success. The first flour milling operation – belonging to William Byrd – was established here as early as 1732.

The falls of the James River provided a seemingly infinite source of hydropower that other milling operations quickly harnessed as well. Wheat would arrive in Richmond by canal or railroad to be shipped out as milled flour. The city’s two most famous flour mills were Gallego (founded in 1795) and Haxall (founded in 1809). Between the two, Richmond’s flour industry earned global renown. In 1800, Gallego’s 3-story mill was called the largest in the world. With twenty millstones, it produced 900 barrels of flour a day. By 1847, it had grown to a 5-story mill – yet again, the largest in the world.

Richmond flour became famous for being the only flour that could reliably stand shipment across the equator. Other brands easily spoiled on the long, damp boat journey. For this reason, Richmond dominated the flour trade in South America, from where ships were returning with loads of coffee, spices, and bat guano (i.e. excrement for fertilizer). For a time, because of this trade, Richmond became a major coffee port. In 1860, 4.5 million pounds of coffee passed through our ports.

During the gold rush, 743,000 barrels of Richmond flour sailed around South America to San Francisco, to feed hungry 49ers in the days before the transcontinental railroad. Though the Evacuation Fire of 1865 devastated the flour industry – both Haxall and Gallego were destroyed – one mill on the south end of the Mayo Bridge only suffered some damage. This mill, established in 1853, earned the crown for the largest in the world at the time of its construction and was in continuous operation for nearly one hundred years until the building was destroyed by fire in 1949. 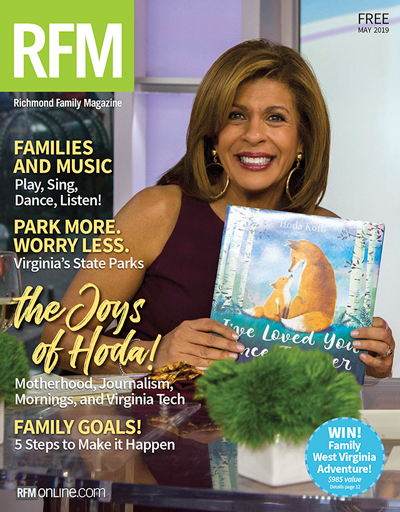