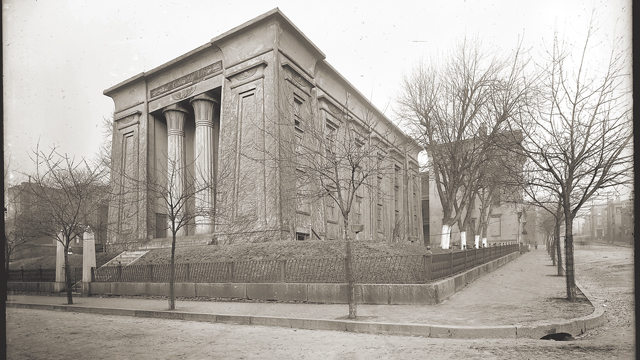 How an RVA Teaching Institution Got Its Start 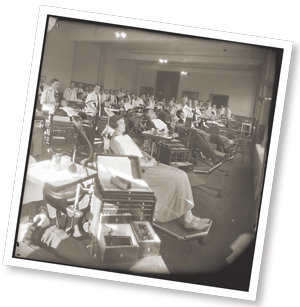 One hundred years after Richmond’s founding, two Virginia doctors organized the first medical school here. They selected Richmond because of its large population of African Americans, both enslaved and free. At a time when there was no legal way to acquire bodies for study, cemeteries where black bodies were buried were routinely looted for medical school classes.

Founded under the charter of Hampden-Sydney College in 1838, the school held its first classes in a rented room in the Union Hotel at 19th and Main Streets. Its name at that time was The Richmond Department of Medicine. By 1845, the school had grown and moved into a new Egyptian Revival building at Marshall and College streets downtown.

By 1854, the school severed its ties with Hampden-Sydney to become an independent institution under a new name. Just ten years later, it earned a reputation as the only Confederate medical school to remain open continuously through the years of the Civil War. The Medical College of Virginia continued to expand into the twentieth century, adding dental, pharmacy, and nursing schools.

During World War I, MCV enrolled women for the first time as a war expedient as male students were more difficult to come by. The first African American students were admitted in 1951. In 1968, the school merged with Richmond Professional Institute to become part of Virginia Commonwealth University. Today, VCU Health has expanded into a campus of high-rise buildings surrounding its 1845 building, which still stands and remains as one of the country’s best examples of rare Egyptian Revival architecture.