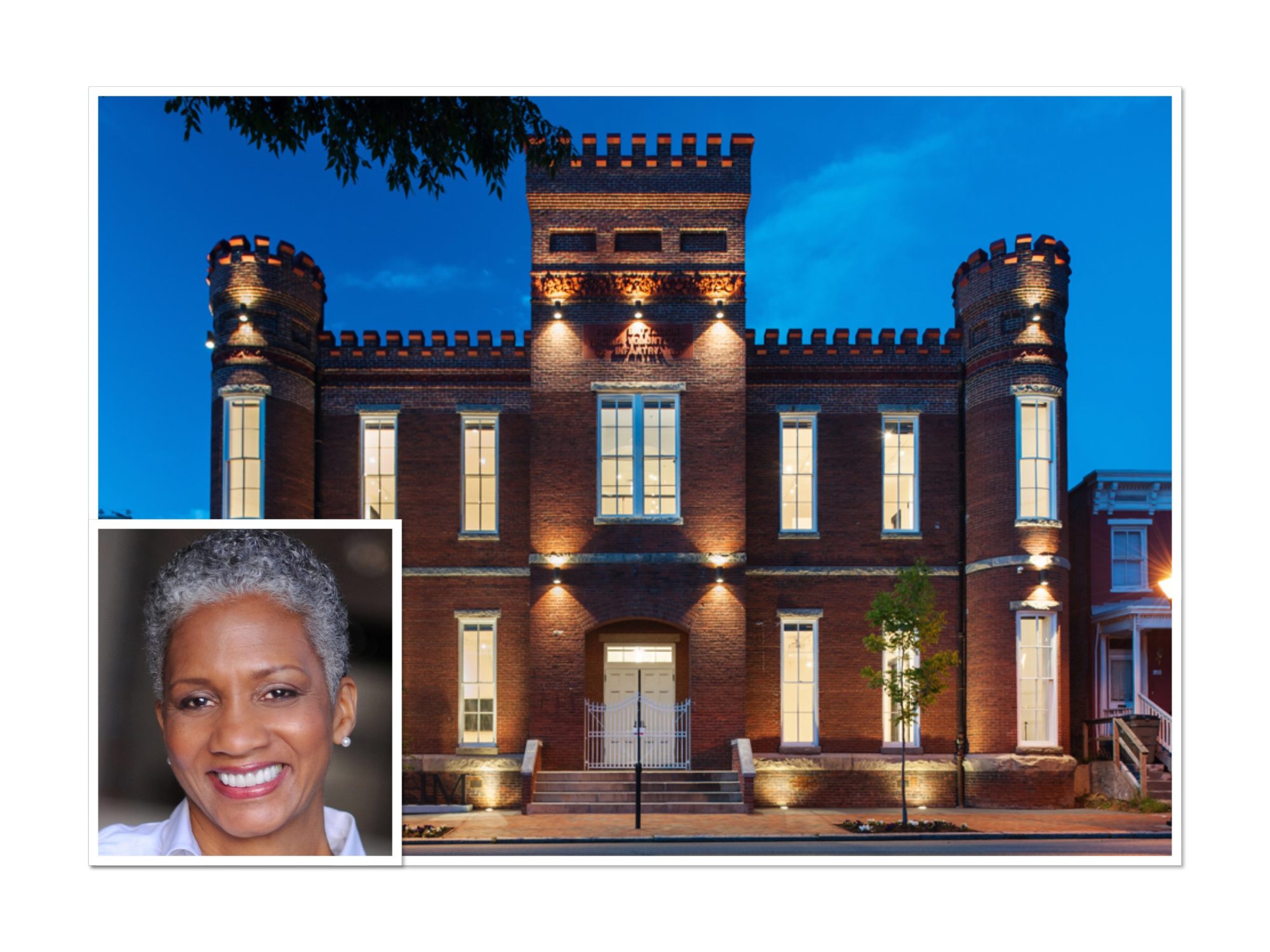 The pandemic is motivating companies and organizations of all kinds to rethink how they do business. It’s no different for the Black History Museum & Cultural Center of Virginia. The museum got creative with digital offerings after it closed to the public in March and used that same creativity to shape the museum’s reopening in July.

“We are doing everything we can to ensure people’s safety. We have all the protocols in place,” says the museum’s executive director, Adele Johnson. “We’ve been interacting very carefully.”

Visitors are asked to make online reservations and groups that visit are limited to ten people or fewer. Facemasks that cover the nose and mouth are required.

“We have a sanitizing station and markings on the floor throughout so people can social distance,” Johnson says. “Our staff also wears masks and we sanitize often. In addition our janitorial staff is coming in more hours than normal.”

Adapting on a broad basis has been challenging, she adds. “We were concerned about getting the COVID protocols in place and being able to get everything we needed.”

The most challenging aspect is not having the walk-in traffic they were used to having. The museum has seen an ebb and flow of traffic. “Fridays and Saturdays, we have a good stream of people, but it doesn’t equal where we were before COVID,” Johnson says.

Sharing the Stories that Inspire

The museum’s main thrust is to tell untold, under-told and often forgotten stories about African Americans, their struggles and the contributions “made by our ancestors,” says Johnson.

The museum tells stories of courageous Virginians such as attorney Oliver Hill, tennis great Arthur Ashe and dress designer Elizabeth Keckly. “It’s history that is certainly painful, but we focus on what happens after that and what we can learn from our ancestors.”

The museum also currently has the traveling exhibition “Paradox of Liberty: Slavery at Jefferson’s Monticello.” The exhibit gives voice to the 607 enslaved people that were owned by Thomas Jefferson during his lifetime, highlighting the stories of six families. “It talks about their history and what they did at Monticello,” Johnson says.

The exhibition at the museum features over 300 artifacts. “Children carried buckets of nails so we have a bucket of nails that weighs ten pounds that visitors can pick up,” Johnson says. “In addition to talking about families, we have a wall of the 607 names of the enslaved people and three videos, one of which is an oral history of descendants.”

The museum’s online offerings include an e-blast highlighting Black history and a community conversation series on social justice called Voices for Change. Each segment features different guests from different backgrounds, everyone from clergy and community leaders to first responders and activists.

“We ask people to reflect on who they are, what they stand for and what they can do individually as well as collectively to help the community,” Johnson says. “We ask people to think about the many racially motivated signs and signals we see every day. We poll the audience during the program to engage them and learn what they’re thinking about the topics.”

The free programs will be available for all public school students by second semester. “That is one of the things we are looking forward to,” Johnson says, adding, “The pandemic has provided an opportunity for us to look at ourselves in a different way. It’s exciting in the sense that it’s creating new opportunities for communicating in a different way, but we still really miss our visitors.”

To learn more about the Black History Museum of Virginia or to reserve a time for your family’s visit, go here.