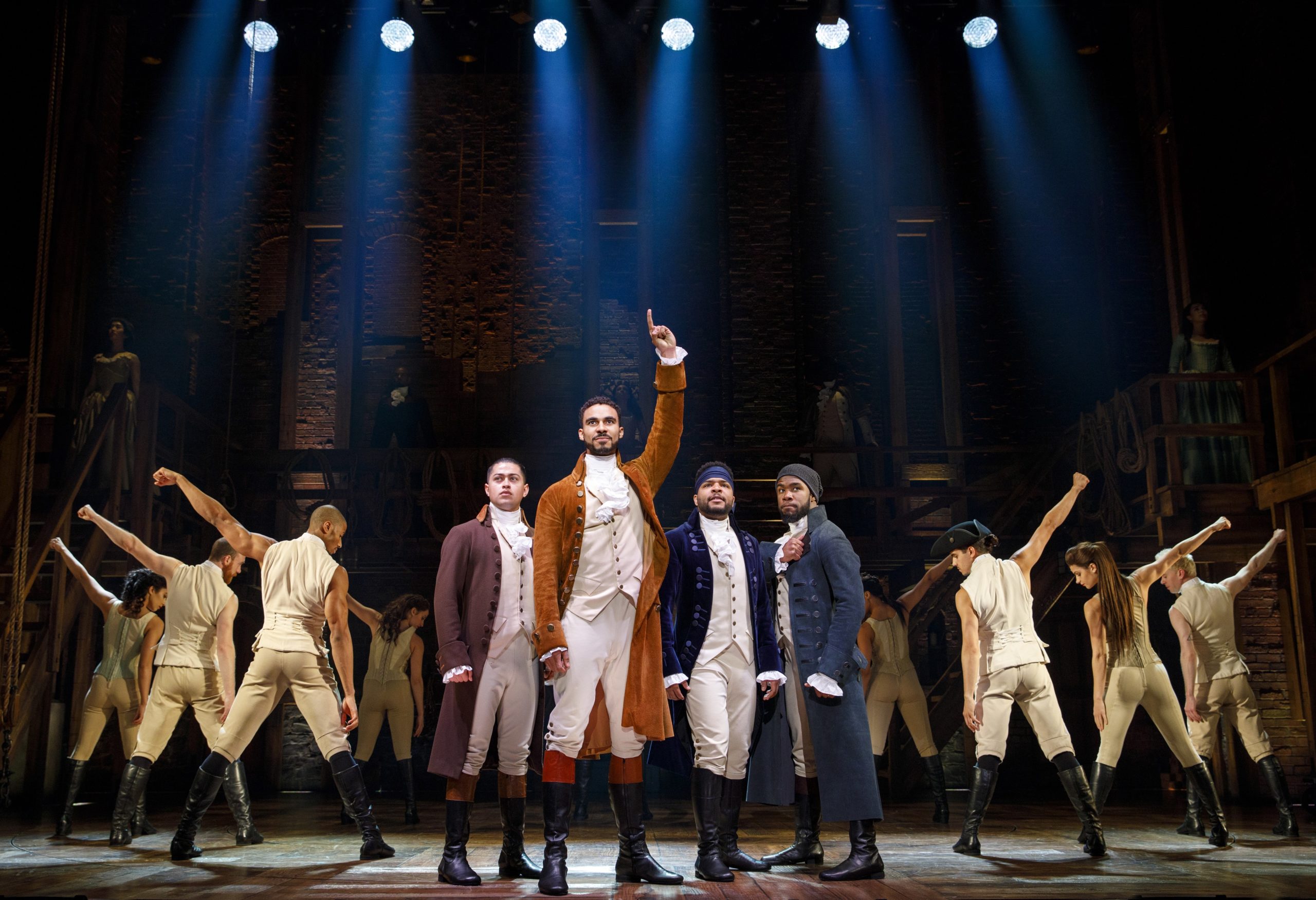 Jam Theatricals Broadway In Richmond’s season announcement has just been released and the 2019-2020 season will be one to remember.

As previously announced, the smash Broadway hit Hamiltonwill play its premiere Richmond engagement, anchoring the season. The season also features The Band’s Visit, winner of ten 2018 Tony Awards including Best Musical, the Tony-nominated newly staged revival of Fiddler on the Roof, the musical spectacular Cats,and the Richmond premieres of Roald Dahl’s Charlie and the Chocolate Factory, and The Play That Goes Wrong. The season will also feature a return of one of Richmond’s favorite musicals, Wicked.

The season marks a first by bringing full-week or longer engagements for every show.

“We are so excited to bring Hamilton to Richmond along with what just may be our strongest lineup of classics, premieres, and favorites. The size and strength of the Richmond subscription base certainly impacts the shows we are able to bring to Altria Theater and we appreciate the continuous support,” said Steve Traxler, president and co-founder of Jam Theatricals. “Our desire to bring a season of full-week engagements has been realized and that creates great opportunities for new and existing subscribers and patrons.” 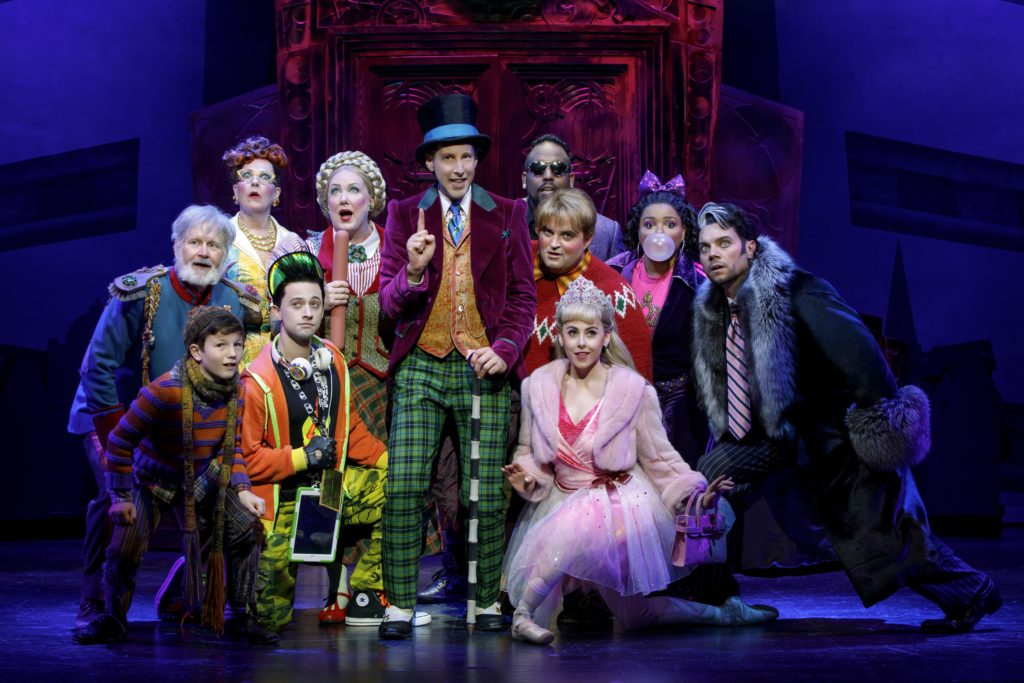 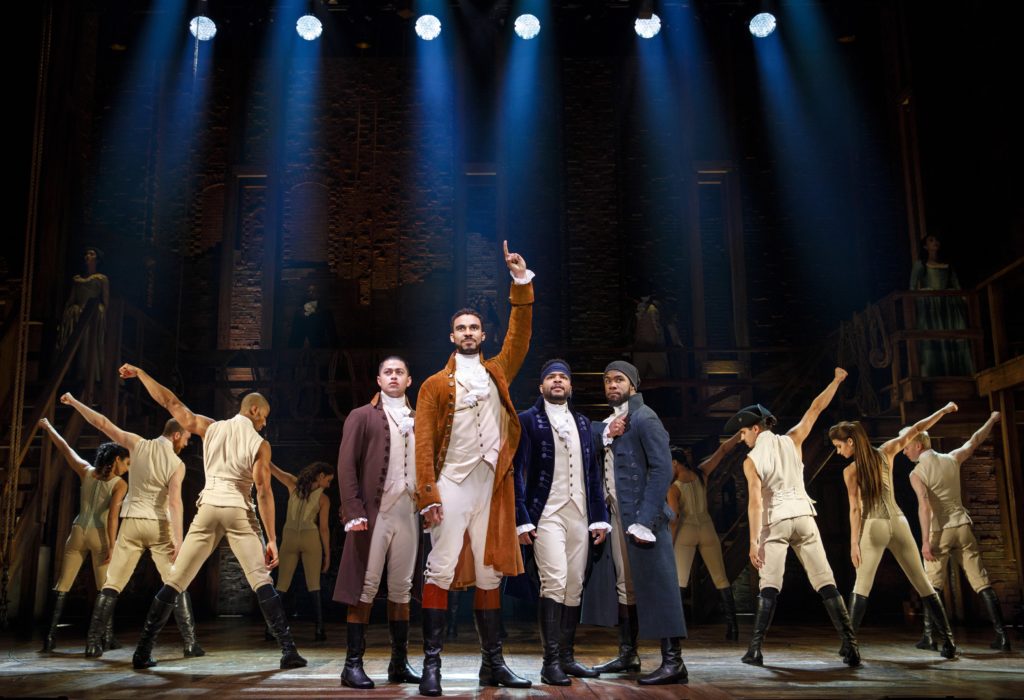 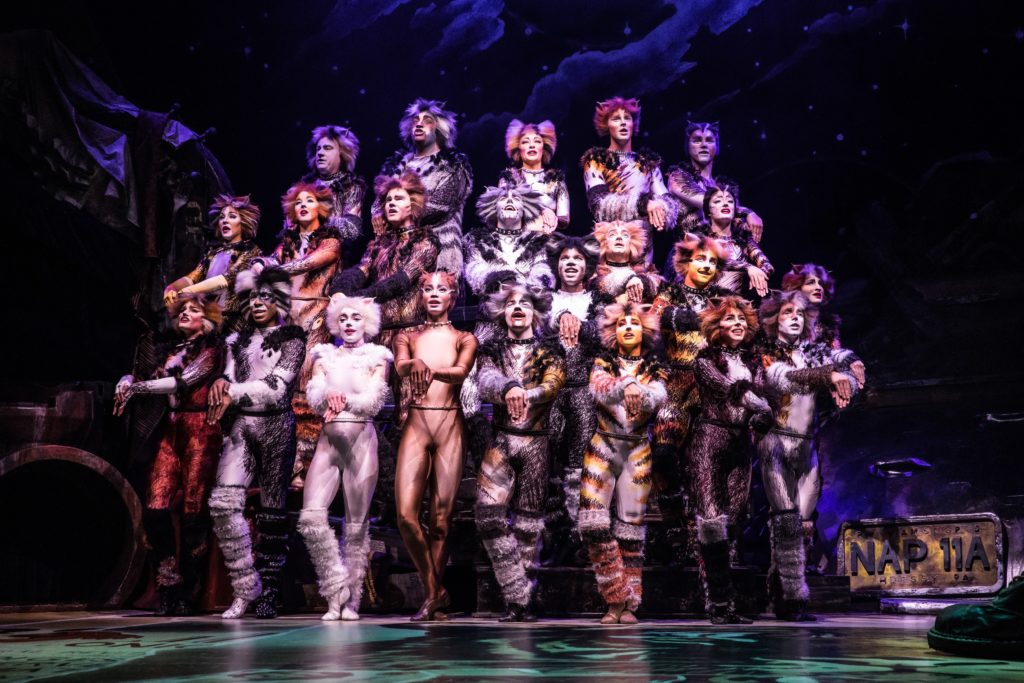 Fiddler On The Roof: April 7-12, 2020 ~ Altria Theater with eight performances 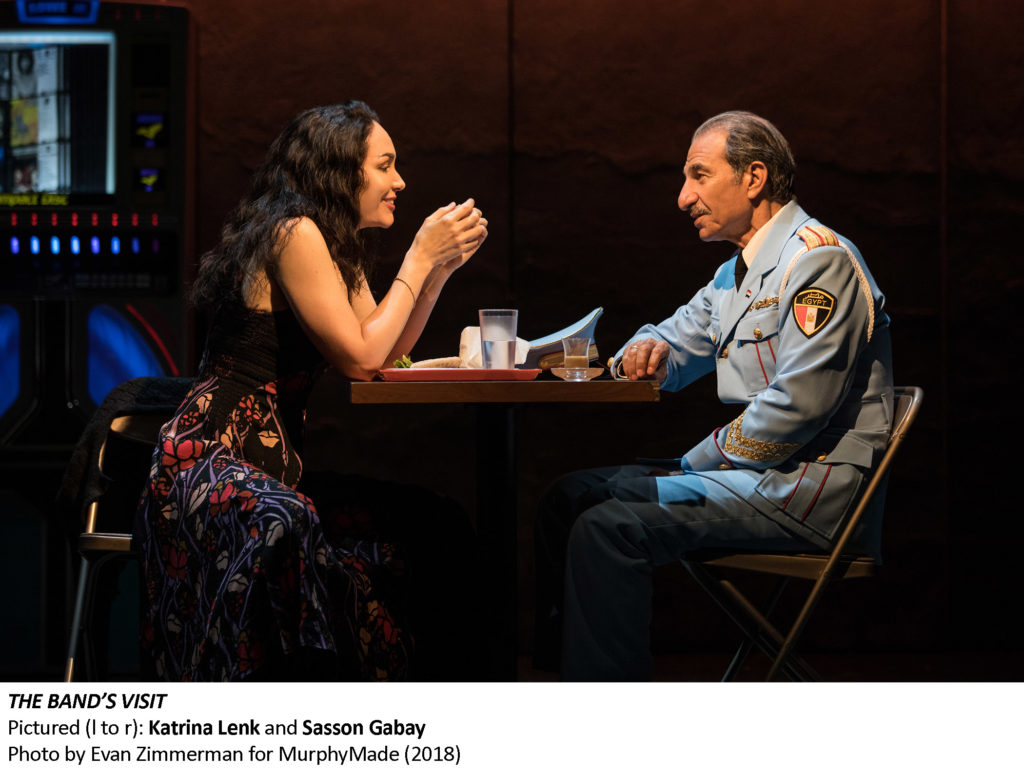 The best way to guarantee seats to the hottest shows is to subscribe to a season subscription package. Subscriber packages startas low as $310 with the option of adding Wicked.Call the Subscriber Hotline at 804-592-3401, Monday through Friday, 10 a.m. to 5 p.m. to learn about additional package information or visit Broadway in Richmond.