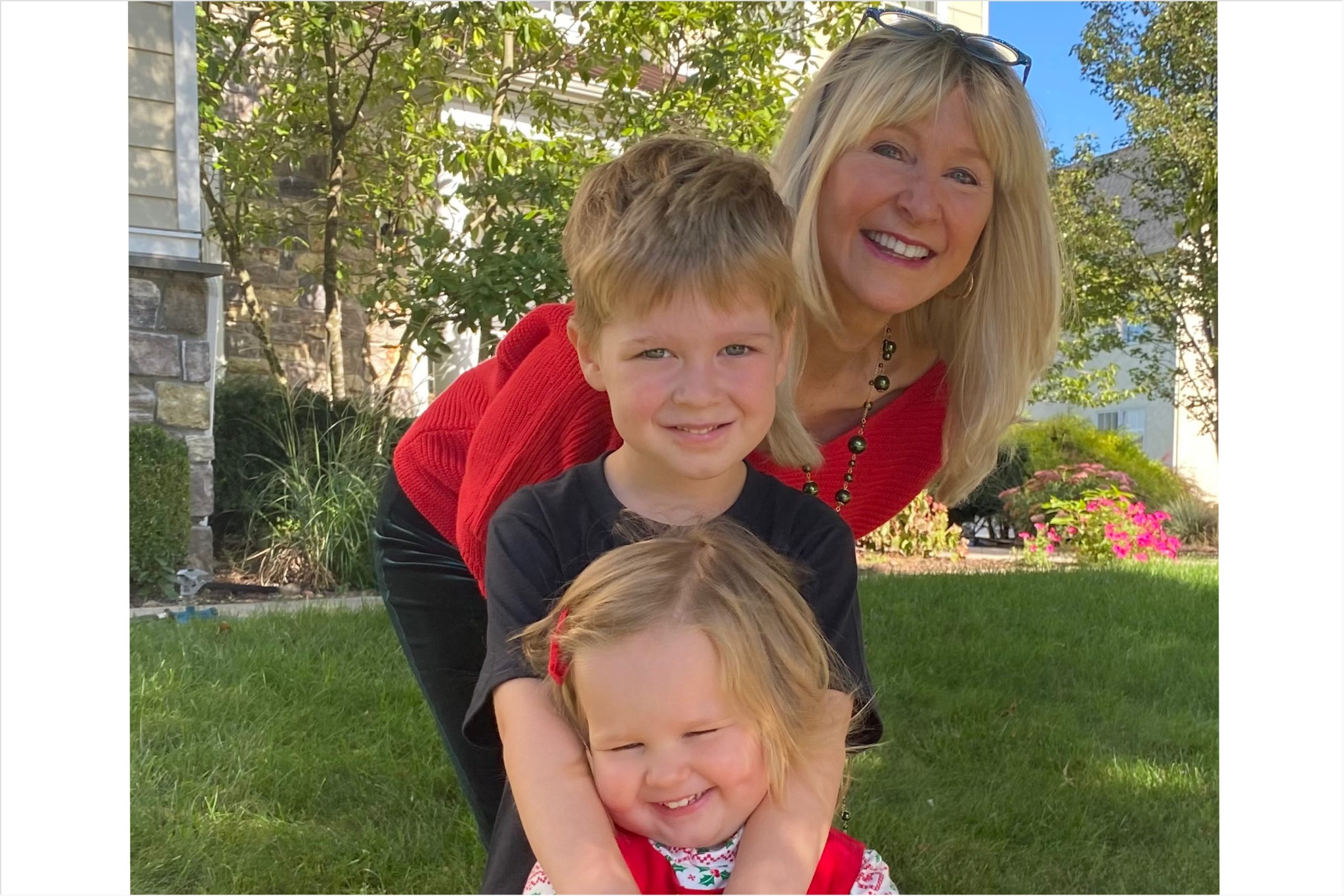 A former math middle-school teacher, Petra Glover loves helping people in any way she can. That’s why she was thrilled to be named the 2021 Richmond Christmas Mother.

“I thought it was a huge honor. I was pretty familiar with the Christmas Mother program,” says Glover who owns Puritan Cleaners with her husband Gary. “At Puritan, we have worked with the Salvation Army and FeedMore for thirty years.”

Organized by the Richmond Times-Dispatch, the Richmond Christmas Mother Fund started in 1935. The annual program provides grants to the Salvation Army and FeedMore as well as other nonprofit organizations through a partnership with the Community Foundation for Greater Richmond.

“Being the Christmas Mother is another way for me to give back. For thirty years, I have watched the people in this city contribute. I see how generous people are,” Glover says. “It’s nice being the one to raise money and to help everyone.”

Glover has been spending her time visiting the FeedMore food pantry and other organizations and schools, a few of which she has never visited before. “It’s always nice to be in contact with the people you are helping,” she said. “Everything is so heartwarming.”

She will be participating in the Dominion Energy Christmas Parade on December 4 and going to cotillions to collect money for the Christmas Mother.

“I enjoyed the kids’ personalities and the age,” she says, noting she was asked to be the cheerleading team’s coach. “I had done cheerleading at the University of Miami.”

In an effort to get boys involved in the competitive sport, Glover asked some of her male students to learn lifts for cheerleading. “The kids in our school didn’t have a lot, but they put so much effort into anything they did,” she says. “It was the first time the school had boys competing as cheerleaders. It was fun for the guys. They were very enthusiastic. The team won first place in the county championship.”

She turned to substitute teaching after she and her husband married in 1980 and moved to Richmond two years later when Gary’s father asked him to oversee the family’s dry-cleaning stores in the Richmond area.

“We loved Richmond. It was a little bit of an adjustment coming from Georgetown, but Richmond is a good place to raise a family,” Glover says, noting she and Gary have two daughters, Carlin and Kendall, as well as two grandchildren.

Petra says the couple makes sure Puritan Cleaners helps the communities it serves. The annual Coats for Kids campaign brings in about 18,000 coats for children in need each year. Puritan also conducts collaborates on food drives for FeedMore and prom dress donations for the Cinderella Dreams gown collection.

“We get them in and clean them,” she says of the dresses. “Girls come in and pick them out. It makes them feel special. That has been a lot of fun.”

“You walk in the door, and it’s like you are at the North Pole. It gets you in the spirit of Christmas.”

Glover is enjoying her role as the Richmond Christmas Mother and hopes her efforts will help the community.

“Mostly, I want to get the word out and have everybody thinking about it,” she says of donating to the Christmas Mother program. “Hopefully they will be motivated to participate. It’s really a worthy program because there are so many people who benefit from it. I’m having a great time.”