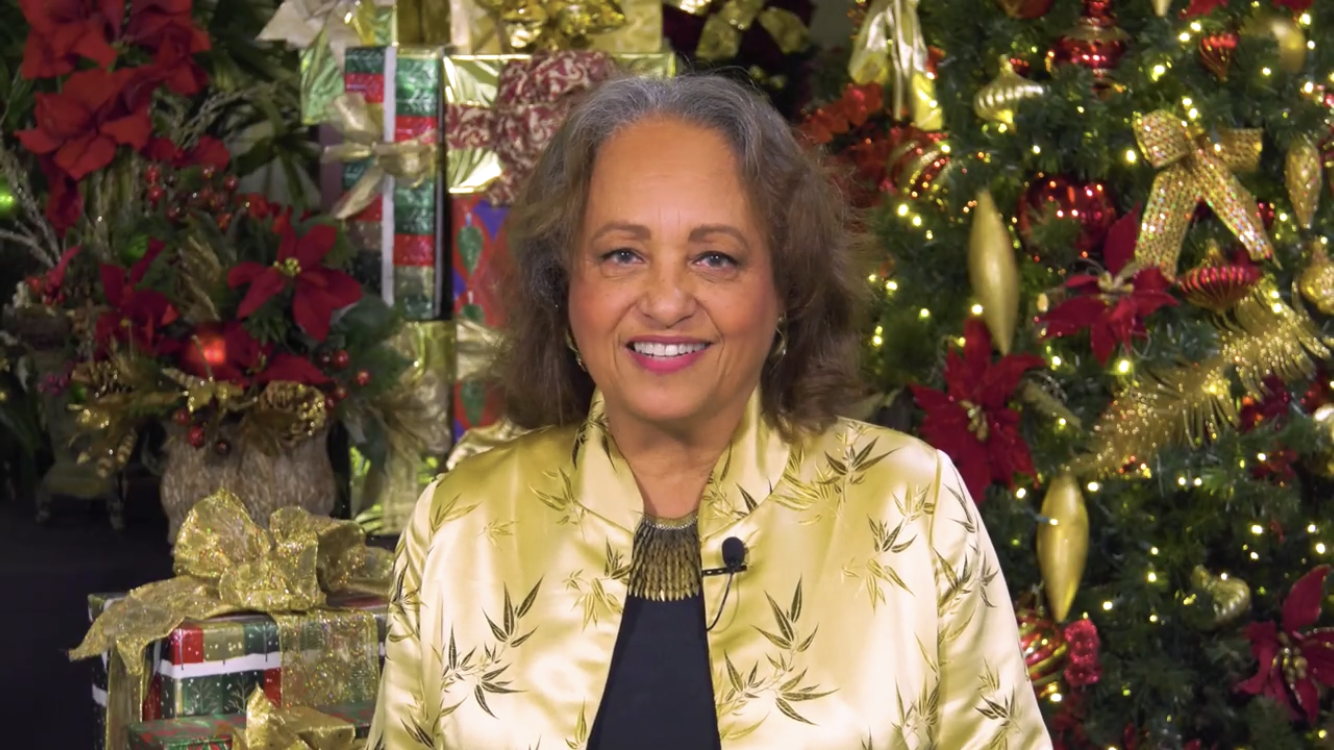 “I went to five cotillions on a weekend,” says Reid, adding that at one of the dances, she spotted a young boy without a dance partner. “I went down and danced with him.”

Started in 1935, the Richmond Christmas Mother Fund, a nonprofit run by the Richmond Times-Dispatch, distributes items such as coats, toys and meals though partnerships with nonprofits like The Salvation Army, The Community Foundation and FeedMore.

“We work with about fifty nonprofits,” says Reid who’s been active in film and television since 1979.

Since being tapped as the Richmond Christmas Mother, she’s been busy. She helped usher in the holiday season at this year’s Dominion Energy Parade and she’s been visiting schools and churches to collect donations for the fund.

“I helped distribute food for FeedMore,” she says. “I try to be as involved with this process as I can, and it has been a lovely process.”

Well known in the entertainment world, Reid’s career includes everything from modeling for Ford Models New York to appearing as Aunt Vivian on The Fresh Prince of Bel Air for three seasons. She recently took on a role in Harriet, a film about Harriet Tubman who helped free hundreds of slaves. The movie filmed in various locations in central Virginia.

She’s currently co-starring in the miniseries Jacqueline and Jilly, airing weekly on UMC (Urban Movie Channel) through January 10. The show features three generations of a family struggling with opioid addiction.

In addition to her television and film projects, Reid is a photographer – she does a calendar of doors in a different city each year, this year the cities in Sicily are highlighted and she’s published four books on her art. Recently she also published her first cookbook, Grace + Soul & Motherwit, which offers her favorite recipes spiced with personal memories and reflections from her life and travels.

And if that wasn’t enough she’s also created her own custom clothing line called Daphne Style. Reid has been sewing since she was nine. She picked up the skill from her mom who was a seamstress as well. Her new line features her Chinese silk brocade jackets, which are works of art. She wore her brocade jackets when she appeared on Virginia Currents.

“I want my jackets to be an art expression,” she says, adding she doesn’t want to merchandise her clothing line. “I want them to be handcrafted. I make them all.”

A graduate of Northwestern University with a degree in interior design and architecture, she is also a respected artist and designer as well as an education activist.

Reid’s ties to Virginia run deep. Her husband television actor/producer/writer/director Tim Reid (WKRP in Cincinnati, Frank’s Place, Sister, Sister), was born in Norfolk. The couple has lived in Charlottesville, Petersburg and Richmond, where they now reside.

In 1997, the husband and wife team built New Millennium Studios in Petersburg. The studio was used in dozens of movie and television productions, including parts of Steven Spielberg’s acclaimed 2012 film Lincoln. The couple sold New Millennium in 2015 when the “whole paradigm of production shifted,” she says.

This Christmas, Reid is laser focused on her Christmas Mother duties and she’s enjoying every minute. “I’ve been having a blast,” she says. 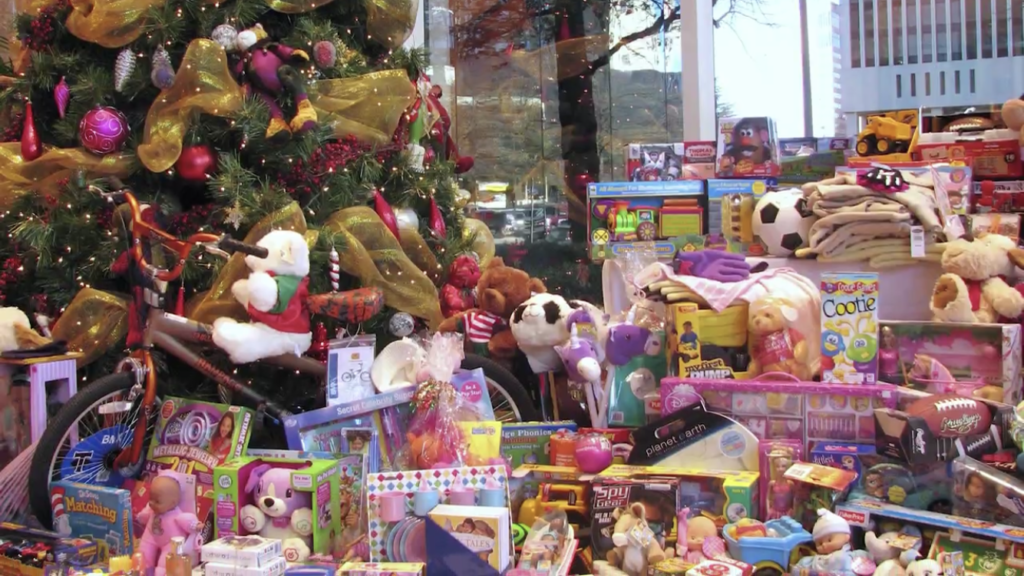