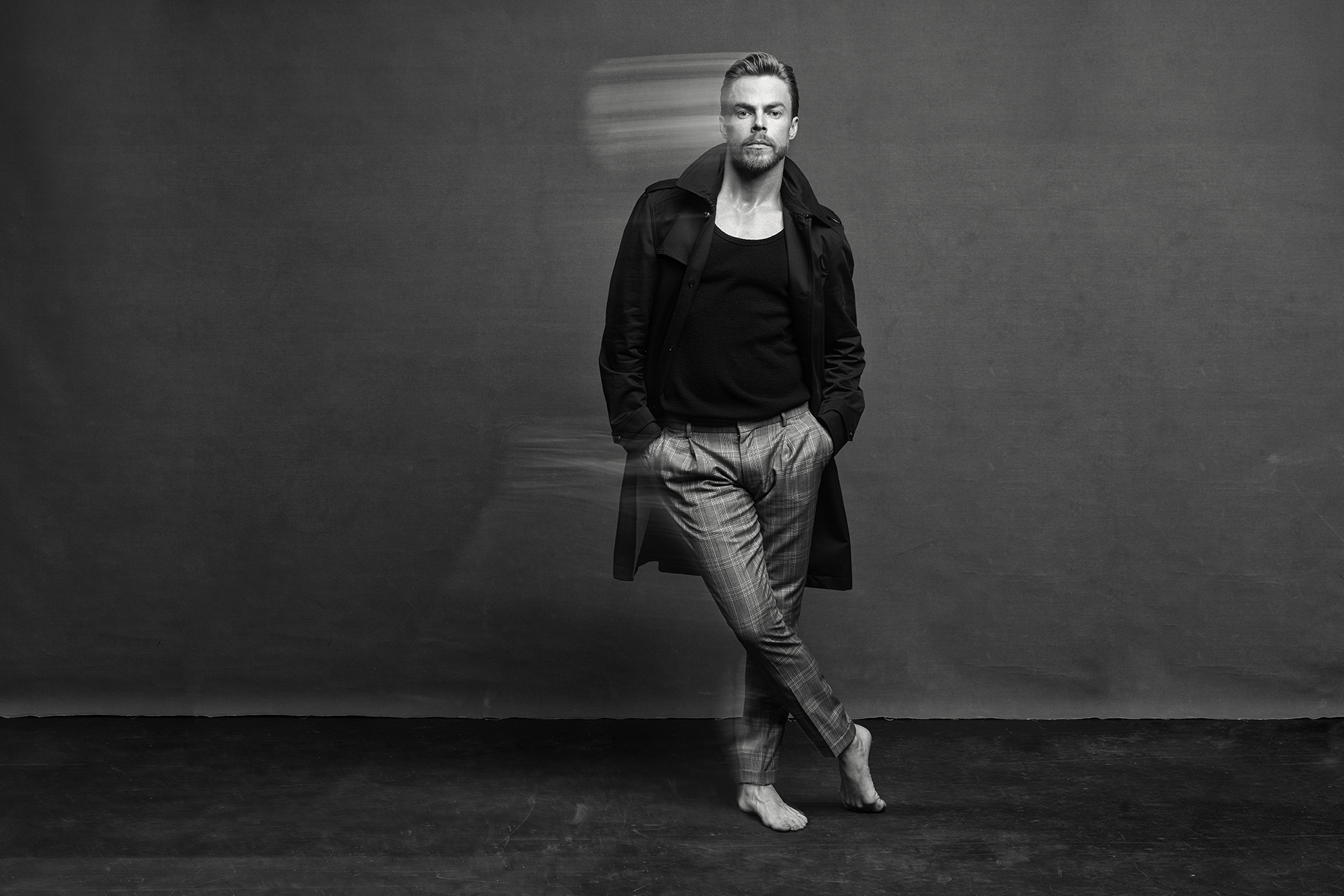 The excitement in Derek Hough’s voice reflects the energy he brings to each project he undertakes. Currently, that enthusiasm is being fueled by Derek Hough: Live, The Tour, coming to Richmond, Sunday, April 14, at 7:30 p.m. at Altria Theater.

This is his first solo dance tour without his sister, Julianne. “She didn’t want to tour at the moment,” Hough says. “I love being on the road and seeing the people.”

Hough gained worldwide attention when he joined the cast of professional dancers on ABC’s Dancing With The Stars – he’s the show’s only 6-time champion – after a successful career in the competitive Latin and ballroom dance arena.

A multi-talented entertainer, two-time Emmy Award winner and 9-time nominee for best choreography, Hough has also appeared in film, television, and stage projects as an actor. He had a reoccurring role on the television show Nashville, and in 2016 played the role of Corny Collins in NBC’s live musical production of Hairspray Live! He also starred as the male lead in Footloose in London’s West End

Hough became interested in dance when he was growing up in Utah. But that wasn’t his only interest. “As a kid, I played drums and did karate, swimming, art, etc.,” he says. “I was always learning something new.”

When his four sisters would go to dance class, he would usually sit in the car and wait for them to finish. But one day, his mom coaxed him into class. At first, he begrudgingly agreed to take classes but “then I fell in love it,” he says. “People were supportive. It had energy. It was exciting. You got to travel around the world. I thought it was great!”

He competed in Latin and ballroom, winning the World DanceSport Federation World Latin Championship in 2002 and the Blackpool U-21 Latin title in 2003.

He joined the Dancing With The Stars cast in 2007. One of his biggest challenges on the show was learning how to teach someone to dance in a short amount of time. “For so many years, I was a competitive dancer,” he says. “It was about me training myself. It taught me patience and letting things go. I learned that it will never be perfect. That was a revelation for me. I had to embrace the imperfection of it all.”

He learned how to coach, teach, and think about others first, he adds. “It is about fulfilling and uplifting this person. It was a great experience.”

In May of 2017, Hough joined Jennifer Lopez and Ne-Yo at the judges’ table for the NBC series World of Dance. He is currently in his third season with the show, which is airing now.

“I have been dancing for so many years and competed around the world. I am always striving to learn more technique and discipline. Having a front row seat to dancing from around the world is amazing,” he says of being a judge. “I am surprised, amazed, and inspired. It’s exciting.”

Hough lets all of his excitement about the dances play out in his physical reactions to each piece. “I have compassion for the dancers,” he says. “I get butterflies and I get excited for them. I know that is what they are feeling in that moment.”

For Hough, dance is all about creating, sharing those creations and serving others in some way. “I love the process,” he says. “You come up with the idea, and then create something that is tangible and that you can see. Being able to share it with others and see their reactions amplifies the experience.”

He recently recreated the famous Moses Supposes dance from Singin’ in the Rain with Gene Kelly and Donald O’Connor. In the video clip (online here), Hough dances alongside the film of Donald O’Connor in perfect synchronicity. “It’s a dance I admired and wanted to do. When I shared it on social media, the response was great,” he says.

He’s very excited about his new tour, complete with live music accompaniment. The show features a fusion of dance and music that includes everything from ballroom to hip-hop. “We’ve put together an extraordinary cast of dancers. Even if you’re not a fan of mine, these dancers are amazing,” says Hough who tapped the creative team and 2-time Emmy winners Napoleon and Tabitha Dumo as co-creators of the tour.

As he’s done on other tours, Hough will sing as well as dance. “The way I look at it,” he says, “the singing moments are moments I can catch my breath.”

For tickets for the April 14 show at Altria Theater, go here. 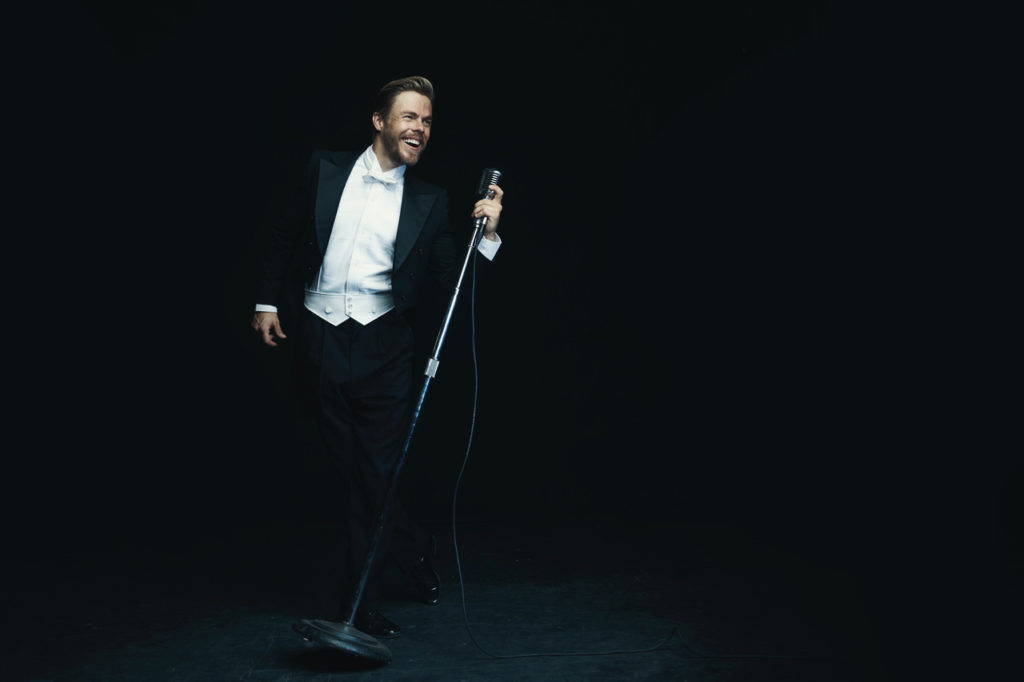