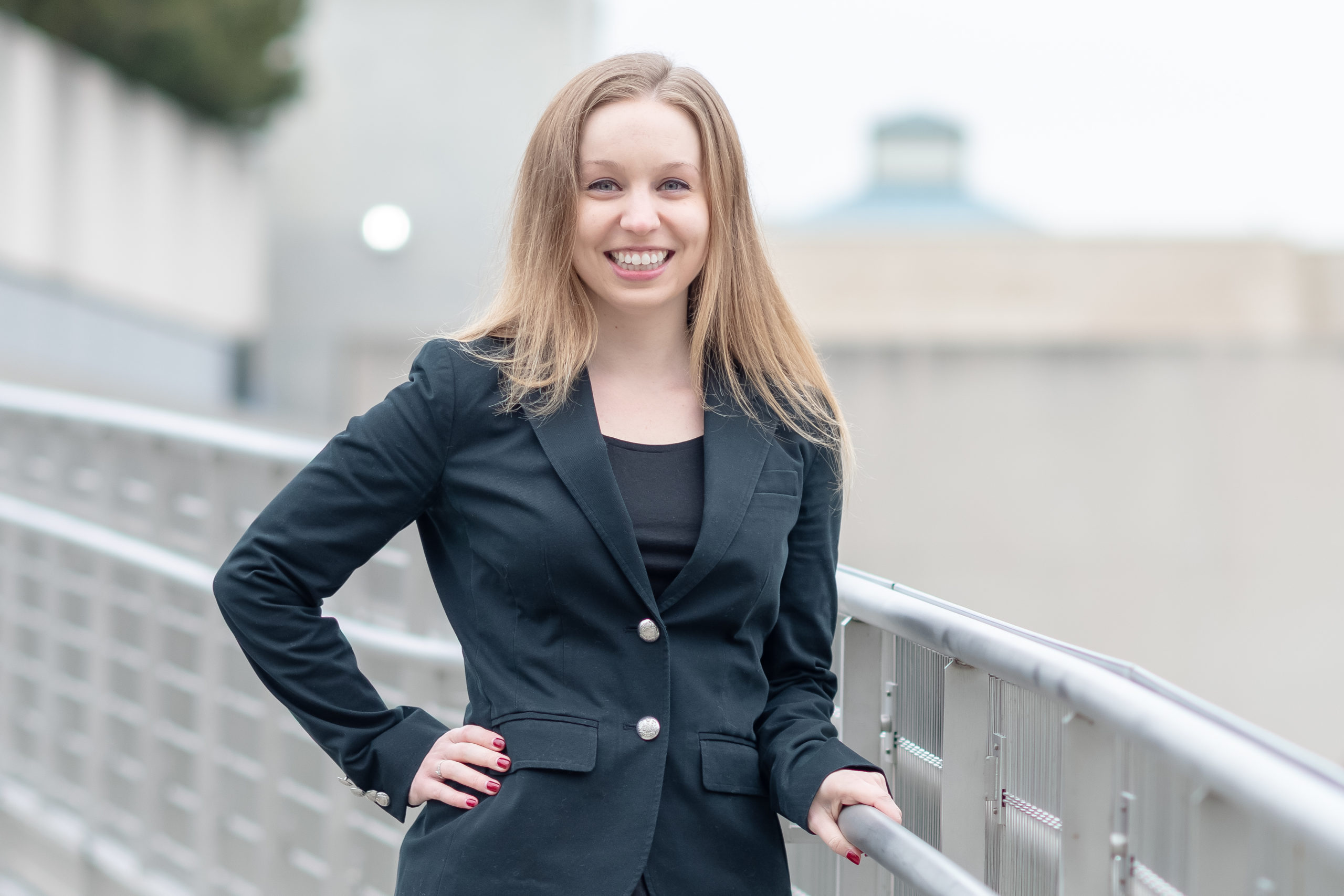 Rebecca Lewis refers to herself as a paid disease detective.

“That’s what I like to think of myself,” says Lewis, senior epidemiologist for Henrico County. “I put the puzzle pieces together as to how people got sick.”

Lewis works with physicians and hospitals on clues that not only relate to how people got sick, but also how to prevent the spread of disease. “If you get chickenpox, for example, I want to make sure that none of your family gets sick as well,” she says.

Normally she works with approximately 75 diseases on the Virginia Reportable Disease List. “I still get those lists, but now, my primary focus is COVID-19 and the people that get sick with that,” she says. “It can spread so easily.”

Her primary job during the pandemic is to oversee as a subject matter expert, making site visits in full personal protective equipment (PPE) to long-term care facilities. She surveys the current situation and makes recommendations on how to limit the spread of the disease and she works with facilities in testing as much as possible.

“We learn more and more about this virus and now know that a lot of people can be a-symptomatic and carry the virus. Two days before the onset of symptoms you could be contagious,” she says. “If you are someone working where there is COVID-19, we recommend as soon as you get home that you take your shoes off, put your clothes in the wash, go shower, and then have dinner with your family, or hug your dog.”

She always tries to be proactive in her job. “We talk to facilities about having a plan on how to deal with this. Can patients be moved safely? Is it possible to group staff in order to make sure that certain staff deal with positive residents and other staff deal with non-positive patients? It’s a lot of discussion,” she says. “We try to give as many resources as possible.”

Lewis, thirty, grew up in a small rural village in New York. “I have been a science person my whole life,” she says. “I have always been interested in science. I excelled in it.”

Early on, she thought she would become a veterinarian. She worked for a veterinary hospital during the summers when she was an undergraduate at the College of St. Rose in Albany, New York. “I realized I didn’t want to do that anymore. I was nervous about what I was going to do with my biology degree,” she says, adding that one of her professors suggested she consider public health.

She went on to get her master’s degree in public health with a concentration in epidemiology from the University of Albany School of Public Health and after graduation worked for the New York State Department of Health in the Bureau of Communicable Disease Control.

“I really liked by epidemiology classes,” she says. “I took extra classes in infectious disease. I was drawn to that. This is the perfect job for me. It’s exactly what I want to do.”

Lewis moved to Henrico two-and-a-half years ago. Engaged with a wedding planned for next year, she now has a large extended family in the Richmond area. “I also have two fur babies. Bella, a Doberman mix I rescued and Jackson, a Tuxedo cat, that I also rescued.”

She is definitely working more hours than normal since the start of the pandemic. She may not leave her office until seven at night. “I quickly eat and then open my laptop and work more hours at home doing my emails and reading new guidance,” she says. “We joke at the office that we say hi and bye to our families. We’re not spending a lot of time with family, but that’s just part of the job. This is definitely a team effort.”

Now that the state is going into Phase Two of the Governor’s reopening plan, Lewis has started working with employers who want to make sure there is no spread of the virus in the workplace. “I work with them to make sure they are deep cleaning and screening staff before shifts,” she says. “If employees have any contact at work with someone who has COVID-19, they need to make sure they are quarantined for fourteen days.”

Businesses such as manufacturing plants are not used to infection control so Lewis serves as a guide and a resource. “I tell them I’m here to be a friend,” she says.

She prides herself on building relationships with people. “It’s rewarding,” she says. “It’s nice to work together and build a relationship. That’s one thing I really enjoy about my job.”

She admits there is a bit of anxiety and nerves that factor into her work now. “I do think of this as my job, even though I may be putting myself at risk,” she says. “Hopefully I’m not doing that because I’m wearing full PPE. It’s just another day that we don’t know a lot about this virus.”

Lewis enjoys her work, she adds. “I know I am there to help people, and they are appreciative that I am there. It’s exciting. I am protecting Henrico County residents even though they may never know my name, and that is fine with me.”