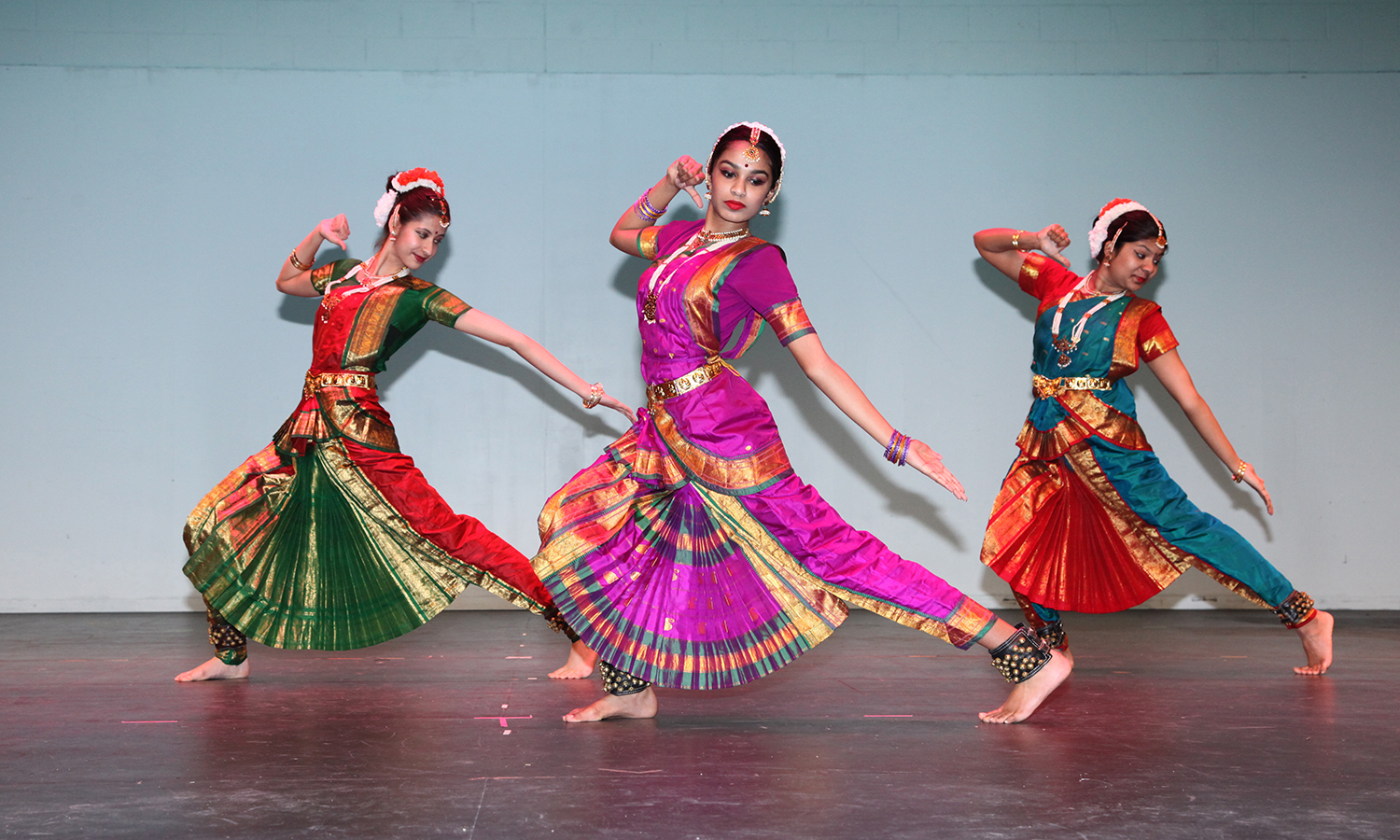 Dance is Jessica Morgan’s passion. And even though she’s retired as a studio owner and dance teacher, Morgan continues to embrace the art through her Virginia Dance Festival, held this year on March 2.

“Dance is a medium that brings everybody together,” she says. “Everybody has a sense of when they were first exposed to music and dance. Everyone has a connection. It makes them feel happy and gives them a sense of celebration. It’s an art form that people enjoy watching.”

Morgan started the festival in 2000 after three of her dancers had brushes with cancer and leukemia. All three were helped by Children’s Hospital of Richmond at VCU.

“I thought there may be a way that dancers who are healthy could help kids that were going through health concerns,” she explains, adding that the festival benefits Children’s Hospital Foundation which supports the VCU Health facility in downtown Richmond. “I started the festival to bring the dance community together because there was no real outlet for dance groups to dance together.”

Since its inception, the event has generated over $230,000 for Children’s Hospital Foundation through performances, ticket sales, sponsors, and silent auction donations

At first, Morgan only invited dance studios in the Richmond area. But as the festival grew, she broadened the field of dancers to also include pre-professional and cultural dance groups. “There is no other venue where you could see all of these types of groups perform together,” she says. 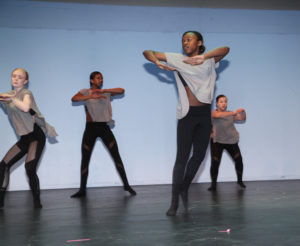 “I have groups coming from Arlington, Norfolk, and Farmville,” Morgan says. “We have grown tremendously. We are always looking for different styles and different types of groups.”

Performances will include Irish, Bavarian, Latin, Ballroom, Filipino, Spanish, Chinese, and many more styles of dance. The size of each group of dancers varies. “We have one group this year from Marianne Kelley’s School of Dance that has eighty kids,” Morgan says, adding Kelley is her co-chair for the festival. “We also have smaller groups like Appomattox Regional Governor’s School and Richmond Ballet’s pre-professional group performing.”

The way dancers are trained today is “phenomenal,” Morgan says. “It’s almost like a sport. They are so gifted in their talent and training. They put so much time and effort into training in addition to their studies.”

Television shows such as So You Think You Can Dance, World of Dance, and Dancing with the Stars, have brought more attention to the dance world in the past ten years. “That’s for sure,” Morgan says.

She and Kelly have set a goal of generating at least $20,000 from ticket sales. “We will also have a silent auction in the lobby,” Morgan says. “And, we have sponsorships. These are the ways we bring in revenues and raise money. Come early and look at our silent auction items.”

Tickets are $20 for adults (ages twelve and up) and $15 for children (ages three to eleven). For those interested in attending both shows, the price will be discounted to $32 (includes service fees) for adults and $22 (includes service fees) for children. Tickets are for sale online at Virginia Dance Festival or you can purchase them at the event. All proceeds will go to Children’s Hospital Foundation.