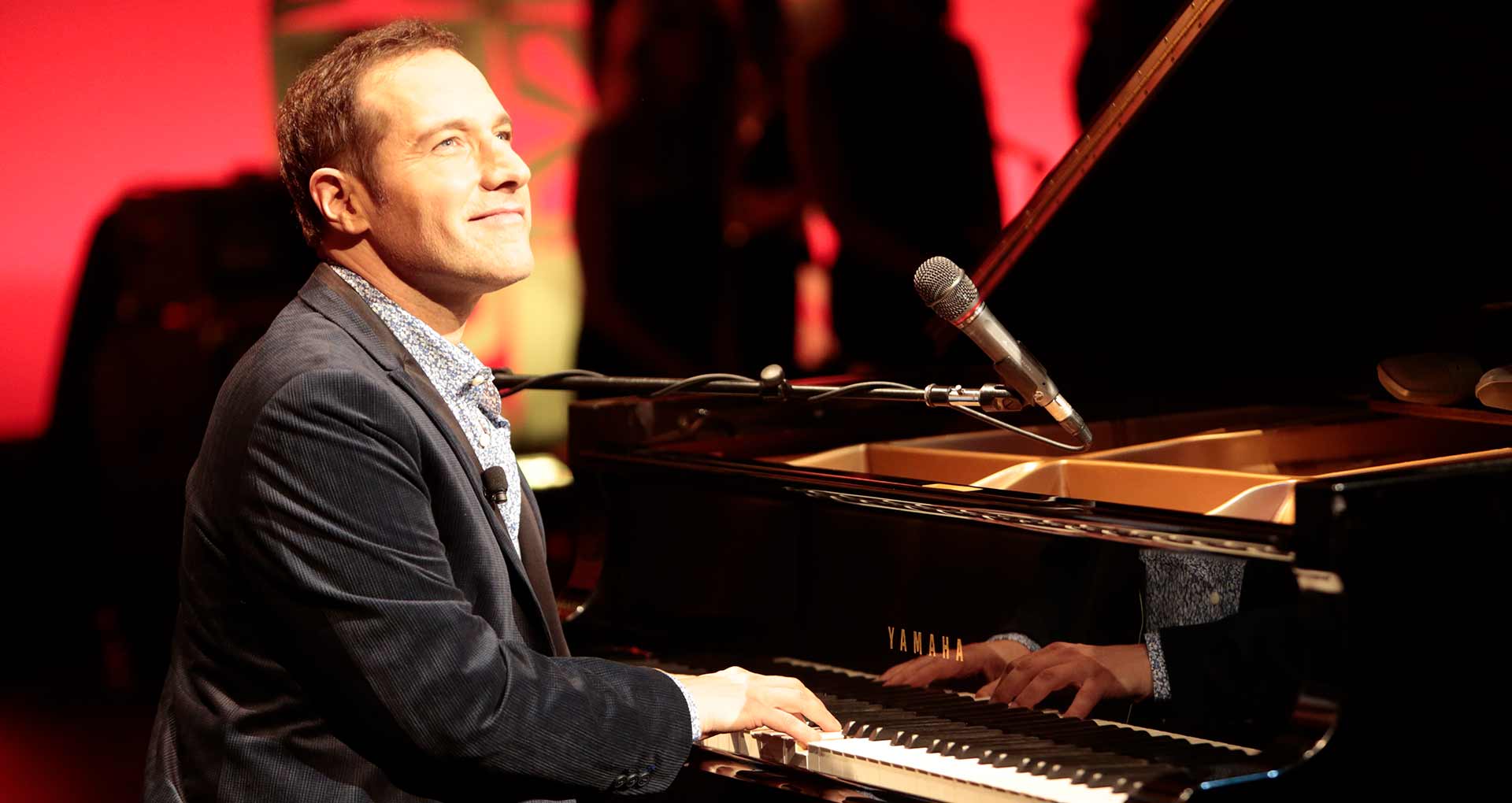 Richmond is a familiar stop for Grammy-nominated songwriter and piano great Jim Brickman. He comes to the city on a regular basis with his Christmas show, and he’s made friends along the way.

He’s been hosting a holiday show for the past twenty-two years. “I don’t remember not doing it,” he says. “What’s great about it is every night you get to celebrate the season through music. And, I get to experience Christmas across the country.”

This year, Brickman will debut original songs along with the sounds and stories of the season during A Joyful Christmas. When it comes to writing songs, he finds it easier to write a song about Christmas than more general themes. “Whenever you have the focus of a core message or season it’s easier,” he says. “I love the standards at Christmas and the nostalgia of them. What I try to do is reflect the kind of spirit or mood that I want to enhance.” 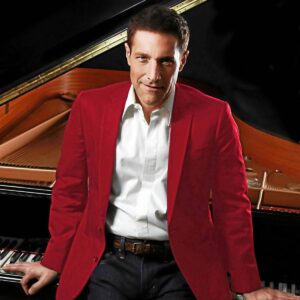 Brickman likes to focus his holiday music on people rather than Santa or seasonal standards. His songs The Gift, Angel Eyes, and Sending You A Little Christmas have become holiday hits. His holiday music is more like “stories or observations,” he says, noting he likes to focus on messages of hope, faith and peace. “I like to reflect on the world today and the beauty and fun of the season. There are not a lot of songs that just celebrate celebrating or the New Year and looking forward.”

Last year Brickman wrote the song Christmas Where You Are as a thank you to the troops. The song was a duet with singer/songwriter Five for Fighting. Brickman and his team do a lot of work with the USO. He gets quite a few letters and emails from members of the Armed Forces in Afghanistan, Saudi Arabia, and Germany saying they “use the music for calm and comfort,” he says, adding the message of Christmas Where You Are to the troops was a “thank you for the gifts you give us, your patriotism, service, time and commitment.”

It also acknowledges that being far from home and the people you love is difficult.

It was very “poignant, but also very heavy,” Brickman says of the song. “I feel that a songwriter’s job, especially in my case, is to reflect the tone of what is going on in the world.”

Brickman was sixteen when he wrote his first song. He and a friend, Anne Cochtan, who is a vocalist on his tour, had a band that won a talent competition when he was fifteen. “It changed my whole perspective,” he says of winning. “It opened my world and inspired me.”

His music teacher at the Cleveland Institute of Music where he was a graduate student was also inspirational. “She really changed my life,” he says. “I feel strongly that teachers and advocacy can change things.”

Brickman started his career writing jingles. “I thought that was what my career was,” he says. “I didn’t have any interest or design on this career that I have now. It didn’t occur to me.”

He enjoyed the work, but not the competitiveness of the industry. “This is like a vacation compared to that,” he says. “It was really cut-throat and competitive. I didn’t like the business part of it. I wasn’t good at schmoozing. I felt like the writing was incidental to the schmoozing.”

After thirteen years of writing jingles, Brickman was interested in exploring other musical avenues. “I thought if I ever want to do something else in music, I need to go to Nashville or New York or Los Angeles, he says. “I went to Los Angeles because I felt like there were more choices there.”

He wanted to write songs, but he didn’t want to sing them. “I don’t sing that well,” he says, laughing. “I decided I would invite other people to sing. I started setting my sights on people I admired.”

When he’s touring, he makes sure he surrounds himself with friends. “I figured out if I invited people I like to go with me on tour it would be more fun than hiring people I don’t know,” he says, noting most people on his tour have been with him for at least four years.

The show he produces is less like a concert and more like a theatrical experience. “It feels more like a gathering. There are lots of lighthearted moments,” he says. “I’m interested in making sure everyone has a fun time. The show is a surprise for people, something unexpected and it’s always positive.”

Jim Brickman: A Joyful Christmas is Sunday, November 25, at 3 p.m. at Carpenter Theater at Dominion Energy Center. For more information, go to dominionenergycenter.com