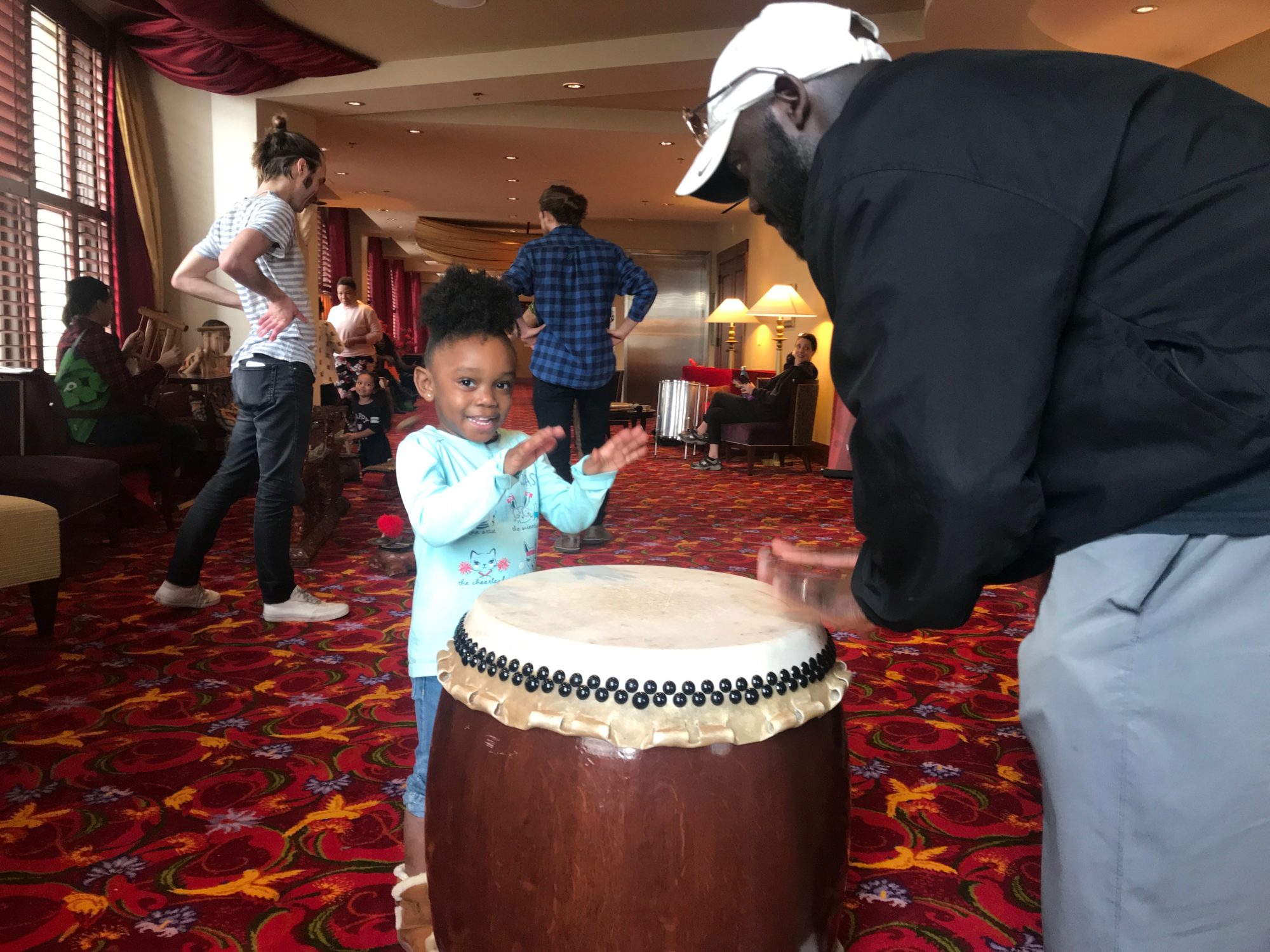 Richmond Performing Arts Alliance wants to open up the world of performing arts for children in the greater Richmond area through its newly expanded Genworth Lights Up! Youth Series.

RPAA held its first biennial Lights Up! event in 2010. The open house hosted local artists and arts organizations offering more than thirtt workshops, lecture-demonstrations, and performances. To celebrate its tenth anniversary, RPAA decided to expand the free event from one day to a series of Saturday workshops and performances.

Each event will focus on a different arm of the performing arts with special workshops for ages three to eighteen. The series will kick off on September 7 with All the World’s a Stage, spotlighting theatre arts.

“It will be tailored for the entire family,” says Jennifer Maddox, RPAA’s director of education. “We will have something for everyone.”

Workshops will be led by many of RPAA’s resident companies as well as other arts organizations in the area. During the inaugural event, Virginia Rep will hold a workshop for preschool age kids. SPARC will teach a workshop for elementary age students.

“Cadence Theatre Co. will be conducting a workshop for high school students,” Maddox says. “What we are trying to do this year is to draw out and create sessions for some of our older students. That’s why we brought Cadence out for teens.”

The September event will also feature an improv performance by ComedySportz. Parents can pre-register now. Onsite registration will also be available, starting at 9:30 a.m. the day of the event.

Lights Up! has had strong turnouts in the past and Maddox is hoping for the same success this year. “We want to do whatever we can to take away the barriers for children to experience the performing arts,” she says. “We want kids and parents that might not have the opportunity to come out and intersect with the arts.”

One of Maddox’s favorite moments is seeing the excitement in the eyes of the kids as they learn and participate. “That’s the reason we do this,” she says. “The more we do it, the better. We want to get them excited about the performing arts.”

Each Saturday event will be held from ten in the morning until noon at Dominion Energy Center for the Performing Arts in Genworth BrightLights Education Center. Registration is recommended, but not required. Visit Richmond Performing Arts Alliance for details. 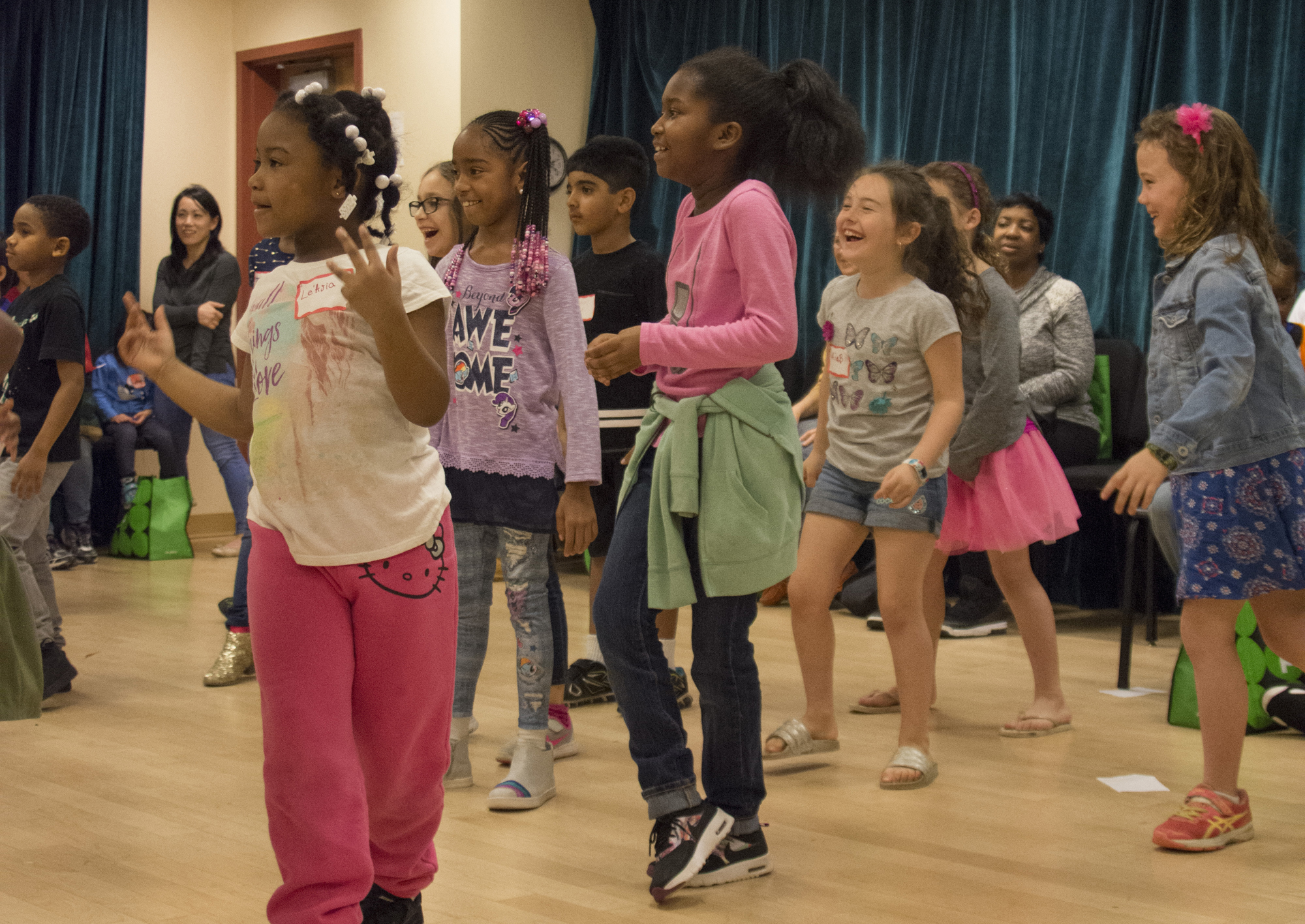