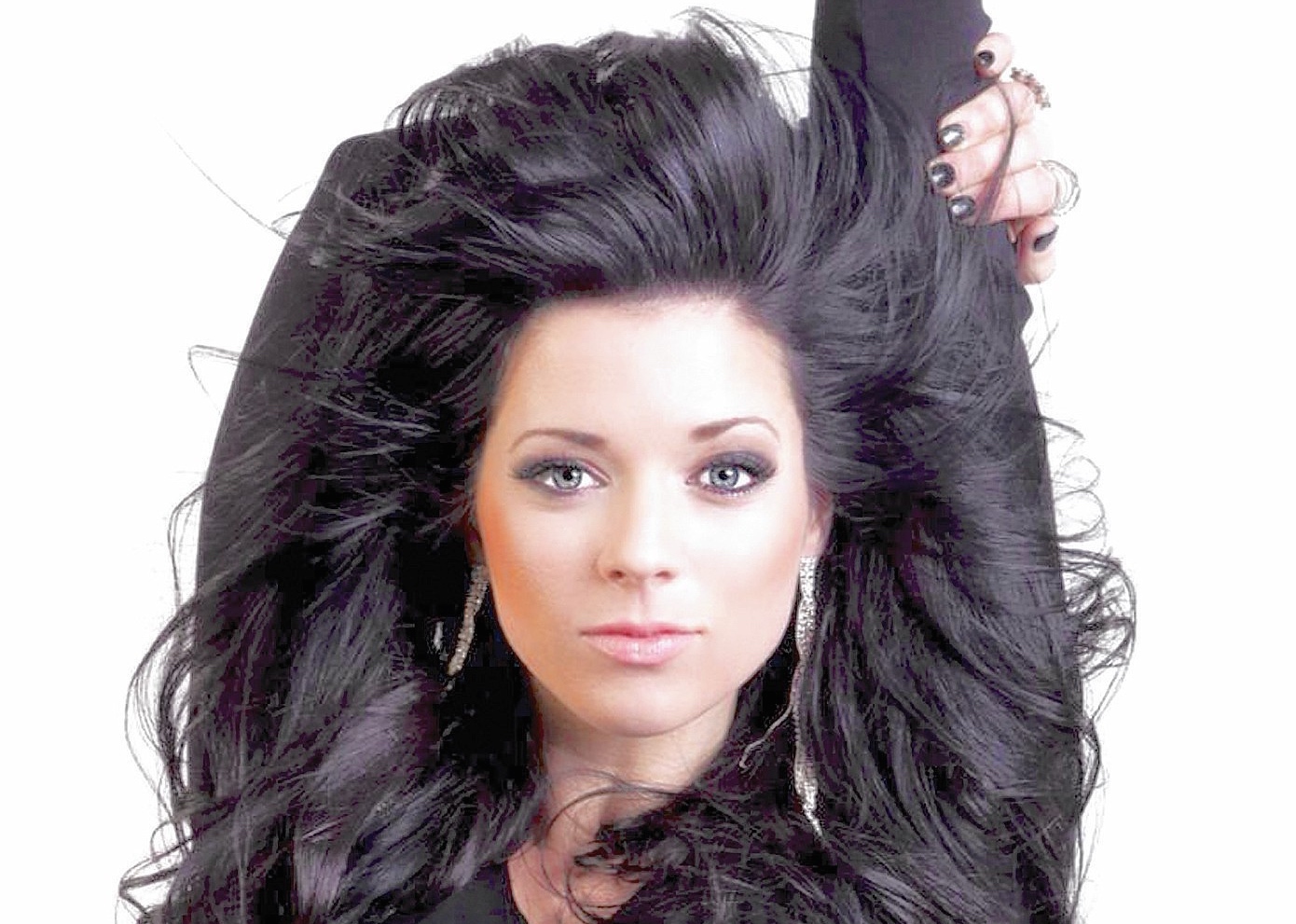 When Lyndsey Highlander takes the stage at Short Pump Town Center on July 26 in a concert with Lynchburg native and prolific singer/songwriter Phil Vassar, it won’t be the first time the New Kent native has entertained the mall’s audience. This show marks her third appearance.

“Phil is the coolest ever,” says Highlander, who toured with the Nashville singer a few years back. “He’s a humble, down-to-earth guy. His band members taught me so much.”

Highlander started performing at the age of five in a Williamsburg-based song-and-dance company. The group performed around Hampton Roads and large venues such as Epcot in Walt Disney World. “That’s how I learned to become a performer, not just someone who sings songs,” she says.

By the age of eleven she was singing the National Anthem at major events for the Atlanta Braves, Colonial Downs, and colleges in the area. “No matter how confident you are as a vocalist, there’s something about the National Anthem. Every time I sing it is nerve-racking,” she says. “You feel like there is more at stake. It’s a lot of pressure.”

At thirteen, she landed a gig at the State Fair of Virginia, her first professional show. “I did 20-plus shows for the week of the fair,” she says. “I sang songs that I wrote and I also sang cover songs.”

Music fueled her every day as well as her way of life. “Everything was for the music. I had a lot of support from family that allowed me to have that as a focus,” she says.

Growing up, Highlander had a second interest – medicine – that, at the time, took a backseat to her first love. “I wanted to be an anesthesiologist but once music started taking control I didn’t have any time to pursue any other options. It became who I am,” she says.

The Road to Nashville

After her freshman year at Randolph-Macon, Highlander transferred to Belmont University in Nashville to study the entertainment industry. In Nashville, she had the opportunity to network and find a band as well as a family of co-writers. “After graduating from school, I was writing, practicing with my band, and knocking on doors and venues,” she says.

In a short time, she was signed by a booking company and started touring. “I spent five years straight touring, playing everything from respected theaters with Travis Tritt and Phil Vassar to large festivals with The Band Perry. I also headlined some of my own shows in the New England area,” she says.

Female singers find it difficult to break the barriers in country music, she adds. “A lot of us are raw, bold, and compassionate with great stories to tell. That’s not as easy to sing as party songs, and men sing party songs. A record label will sign a male with less experience to take on the road because they are less high maintenance and have guaranteed fans.”

She would like to see the industry embrace the concept of the 1990s when women like Martina McBride, Faith Hill, and Trisha Yearwood were the epitome of country music. She believes artists like Carrie Underwood, Miranda Lambert, and Maren Morris are the change agents the industry needs.

Back to Her Hometown Roots

Highlander spent the past eleven years in Nashville before moving back to New Kent recently. She came home after a health issue affected her vocal chords. “For a while I wasn’t sure if I would ever sing again,” she says. “But I’ve gotten my voice back, and now it’s as solid as it ever was.”

When she had the vocal disruption, she realized she couldn’t solely rely on her voice so she seized the opportunity to start the road to fulfilling a childhood interest and becoming a nurse anesthetist. She is now studying at VCU School of Nursing in the accelerated Bachelor’s of Nursing program in the 2020 cohort.

“It’s all consuming, but I still sing on the weekends,” she says. “I joined the cover band Harley Boone and also do my original shows. I also have the Lyndsey Highlander Band. I hope to become regular in Richmond.”

She plans on continuing her education full time and performing music on the weekends. “I’m grabbing both bulls by the horn,” she says. “It’s a whole new world, and I’m taking it one day at a time.”