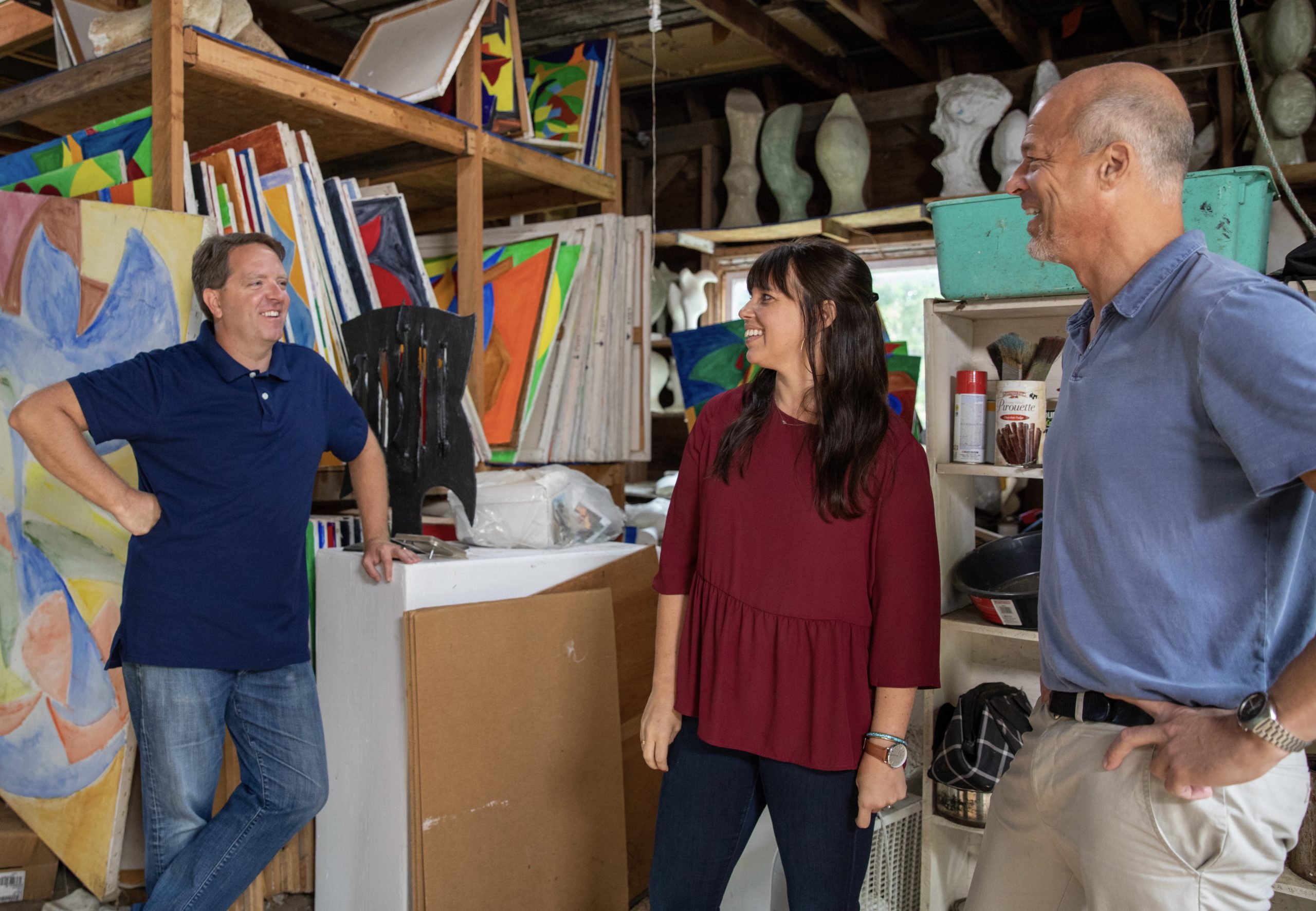 Matt Paxton had a rare opportunity to relive his past when his show Legacy List with Matt Paxton on VPM highlighted Lisa and Michel Zajur in one episode. The couple, who ran La Siesta in Richmond, was going through the downsizing process.

“The show was a joy to film, and it was a joy to meet their family. So many people have eaten at La Siesta. For most of us, it was the first time we had ever eaten a taco,” says Paxton, noting the restaurant opened in 1972 and closed in 2009.

Paxton started his show after nine seasons on A&E’s Hoarders. The series goes to the homes of families that are downsizing to help them find hidden treasures and heirlooms. During the packing process, Paxton works with a team of movers and conservators and talks with owners about their memories regarding specific items.

Helping the Zajurs gave Paxton a personal insight into their family’s history. “They had raised their family, but they also raised a whole community in that restaurant,” Paxton says. “Now more than ever, because we are so beat up from the pandemic and politics, it’s nice to hear a positive story about a family and four generations that had grown the Latino community in Richmond.”

Because so many Latino families frequented and worked at La Siesta before starting their own businesses, Michel Zajur founded the Hispanic Chamber and Foundation in 2000. It was an active hub for Latinos to discuss issues such as employment and education.

“The Zajur family was the epicenter of it all,” says Paxton, adding that Lisa Zajur started a bilingual pre-school in her garage in the 1980s. “Their legacy is how they treated people and how many people they affected. So many families came through there.”

While helping the Zajurs, Paxton also discovered that the Michel Zajur’s family had ties to silver mines in Mexico. “They had a history with Pancho Villa, [a Mexican revolutionary general]. They had an IOU from Villa,” Paxton says

Paxton, a huge fan of La Siesta’s famous white sauce, was surprised when Lisa Zujur brought out a bowl of the tasty sauce while they were filming. “I also got to see Michel’s mom’s recipe book,” he says, noting he wasn’t allowed to look at the family recipe for the white sauce or take a photo of it.

Because this episode had such a strong local connection, Paxton worried that it might not register with people nationally, but it did. It had multi-generational appeal and was especially popular with local viewers.

“So many families have reached out to me,” he says. “My Facebook page was bombarded with comments about the white sauce. The Zajurs’ legacy is how they treated people and how many people they affected.”

Connecting the Past to the Present

The eight episodes for the second season of Legacy List with Matt Paxton were all filmed last May through October in the middle of COVID-19. “We were very safe. VPM is very serious about safety,” Paxton says. “We get tested before each episode. Our clientele is an aging population, and we had to make sure everybody was safe.”

The show is already starting to cast for season three, he adds. “Viewers have seen fourteen episodes between season one and two. The people that are applying for season three have diverse and interesting stories.”

One of the interesting episodes from this season featured Rockland Manor in Leesburg, built in 1822. Paxton learned that one side of the family was a descendent of General Robert E. Lee and that enslaved people were buried on the property.

As the filming occurred, Black Lives Matter demonstrations and protests were happening across the country. “We sat in front of the slave quarters, and we talked about it,” Paxton says. “We had some blunt conversations about race. Because of where we were with the pandemic and Black Lives Matter, it felt inappropriate to be on that land and not discuss it. They were great about it.”

VPM supported Paxton’s decision. “Those conversations were hard. On public television, you are able to have those difficult conversations. We could not have had that conversation on cable. It wouldn’t have gotten past the editors,” he says. “VPM encouraged it.”

The family stories shared with Paxton are personal and generational. “We are honored to have these families in our lives,” Paxton says. “It’s been a real joy. I think this is our best season.”

A former math middle-school teacher, Petra Glover loves helping people in any way she can.…

Three years ago, Tara Daudani received a much needed helping hand from friends and neighbors… 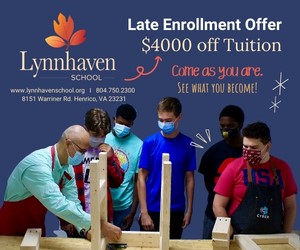