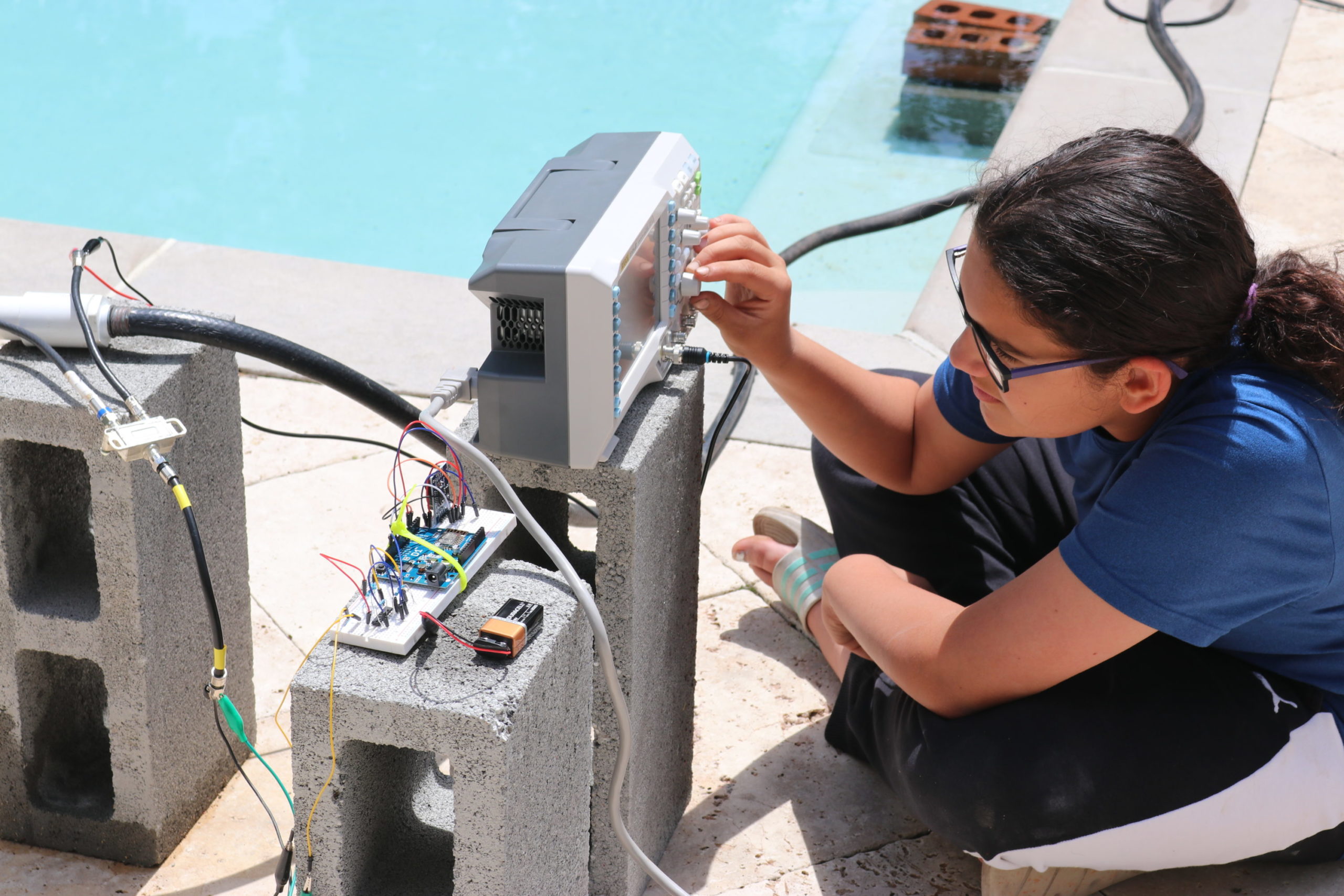 Twelve-year-old Camellia Sharma jumped up when she heard she was one of ten finalists of the 2019 3M Young Scientist Challenge. “I was too excited,” says Camellia, a rising seventh grader in the International Baccalaureate Middle Years Program at George H. Moody Middle School.

The competition from 3M in partnership with Discovery Education recognizes students in grades five through eight who use scientific thinking to create an innovation that will improve lives both in their local communities and globally. Camellia and the other nine finalists were selected over a field of hundreds because of their science acumen, innovative thinking and exceptional communication skills.

Camellia will compete against nine other finalists for a grand prize of $25,000 and the title of America’s Top Young Scientist on October 28 through 29 during a live event at the 3M Innovation Center in St. Paul, Minn.

Camellia watched her brother, 15-year-old Cameron, compete in the challenge last year as a finalist. “I got to go and it was so cool,” she says, adding her brother built a personalized flu vaccine app. 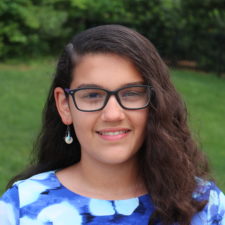 Science and technology have always been of interest to Camellia who started coding during the summer between first and second grade. She also participated in circuitry classes when she attended Glen Allen Elementary School. In fourth grade she built an electrical circuit to test resistance wires. “Someone had already invented one, but I made my own,” she says.

She and her brother have also taken summer classes for gifted young students at William & Mary.

Camellia started brainstorming ideas for a project to submit to the challenge around the first of the year. “I thought why not make something to help the environment and find a solution for all the fresh, clean water that is lost,” she says.

She investigated around six technologies before settling on what she thought would work best: testing the continuity of a pipe to find puddles of leaked water.

Camellia ended up developing a water leakage detection system to identify underground water leakage and reduce the estimated 48.6 billion cubic meters of water lost annually through current distribution systems worldwide. She was able to measure break accuracy with only a 2.56 percent rate of error.

She tested her invention in her own backyard in February by running pipes around a pool 30 meters long and into her family’s garden. “My mechanism worked and my hypothesis was right,” she says.

Camellia then submitted a video entry and a description of the project to 3M. She plans on building a smaller model to carry to Minnesota for the competition.

Looking ahead, Camellia would like to be a mechanical or electrical engineer one day and work in manufacturing for either the automobile or shipbuilding industry. “I also want to get my MBA and improve my leadership skills,” she says.

If she wins the $25,000 grand prize, she plans on donating money to STEM education. “Just being a finalist is big for me,” she says. “I’m excited to go to the 3M Innovation Center and learn about it. That will be a help for college admission.”