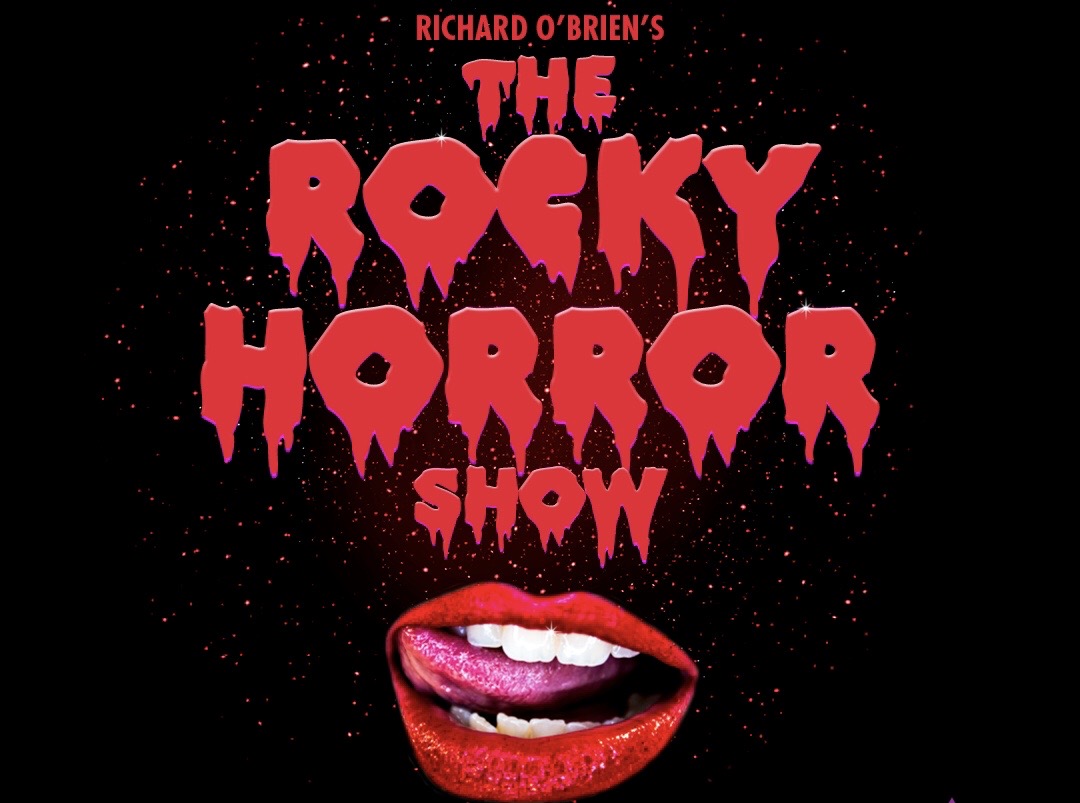 When Richmond Triangle Players’ run of The Rocky Horror Show opens this Friday for a limited run, it won’t be your grandparent’s Rocky Horror.

“This is not a good show for prudes. It’s made to be at Richmond Triangle Players so we are amping up the sexuality in some places,” says the show’s director, Michael Hawke.

Probably the greatest cult favorite of all time, The Rocky Horror Show takes a tongue-in-cheek approach to science fiction and horror “B movies” of the Golden Age of film.

The show’s concept is farfetched, but quite entertaining. A newly engaged couple gets caught in a storm and winds up (by accident?) at the home of a mad scientist, Dr. Frank ‘N’ Furter. The out-of-this-world doctor is throwing a party to unveil his new creation, a sort of Frankenstein-style monster in the form of an artificially made, physically perfect muscle man named Rocky Horror, complete with blond hair and a tan.

The musical opened in 1973 in London but the show is probably best known for its film version, The Rocky Horror Picture Show, which premiered in 1975 and became a midnight-show cult classic for multiple generations of moviegoers.

This will mark Hawke’s sixth production of the play and his first time directing. He played the title role in several national tours and regional productions.

“It is not a copy of the film,” he says of RTP’s production. “We are doing something different but giving the audience the same experience. It’s a balancing act. We want the show to have momentum, but we have to pay homage to the original.”

One of the challenges Hawke is facing involves audience participation. Fans who watch the movie version often quote lines in the show and throw items such as toast, water, and rice at the screen.

“The movie is slowly paced. There are gaps in it. That lent itself to audience participation,” Hawke says. “Some people have an answer for every line in the show. Hopefully they won’t do that at RTP because it breaks up the momentum.”

The theater will sell little packets of items that can be tossed in the air, but not at the actors. “All of the things are actor friendly,” Hawke says.

The set is being created with RTP’s space in mind. “All of the props and things of this world live on the set,” Hawke says. “We have a live band. We are using our ensemble to become everything from a car to machines to trees, etc. They are doing double duty.”

Hawke cast Jim Morgan in the central role of Dr. Frank ‘N’ Furter. Morgan will be reprising the role he played in a production of the show at Barksdale Theatre in 1998.

“Frank is the hardest role to cast,” Hawke says. “Frank has to appeal to men and women. We will be playing things in a different way. Frank will be a little darker and more masculine.”

The entire cast, he adds, “is phenomenal. I feel fortunate.”