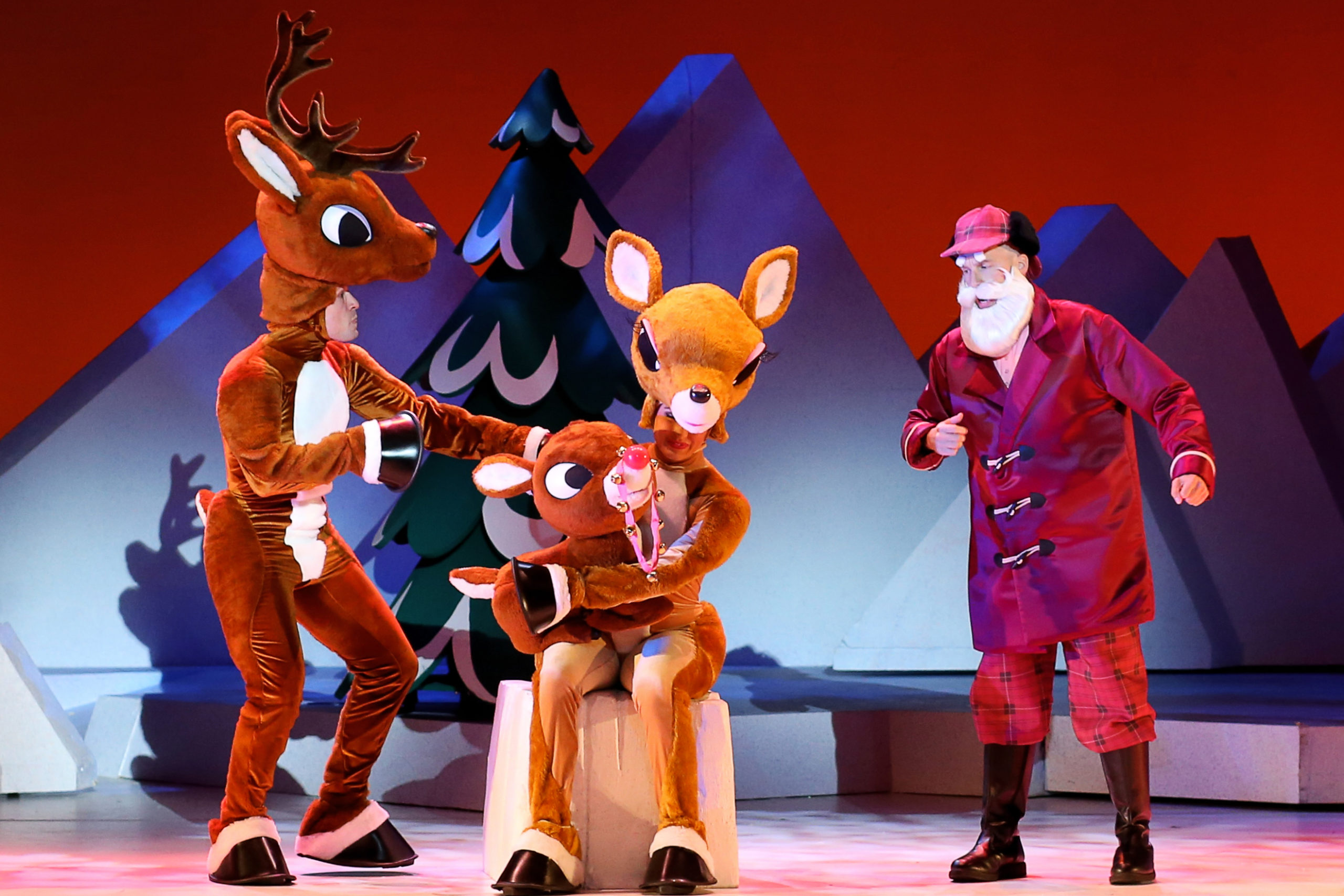 Watching the Rudolph The Red-Nosed Reindeer television special was an annual tradition in Bob Penola’s family.

“I watched the television special as a kid,” says Penola, who wrote the adaptation of and is producing partner for Rudolph The Red-Nosed Reindeer: The Musical. “Because of my work now, I travel a lot and I missed Christmas at home a couple of times.”

One of the years he missed going home at Christmas he watched a tape of Rudolph and began to wonder why no one had taken the story to the stage. “It wasn’t until then that I had the idea to transform Rudolph the TV special into a musical,” says Penola. “I thought this should be on stage. It’s a musical because it’s so traditional in the way it has characters and songs that move the story along.”

Penola, who graduated from William & Mary and has created a number of shows for Busch Gardens in Williamsburg, has been working in the commercial entertainment world for thirty years. An award-winning playwright, he wrote and developed a musical version of Beauty and the Beast that ran for over fifteen years in theatres and schools across the country. He’s also staged large-scale musical shows and multi-media events around the world

Because the 1964 television special was animated, Penola had to reshape the show without making it too different from the original. “For the most part this is the special you will recall from television,” he says. “That’s what people want. They want to see the show they remember.”

He had to add three new songs to the production to make it longer for the stage. “The songs do appear in the TV show but as background music embedded in the track of the special,” Penola says. “Rockin’ around the Christmas Tree is the highlight of the show and something you don’t associate with the special.”

One of the biggest challenges for Penola was creating the puppets and the costumes for the actors. The misfit toys are full-on puppets brought to life by a puppeteer dressed in all white. Because it’s such a large puppet, Bumble the abominable snow monster, requires three puppeteers. 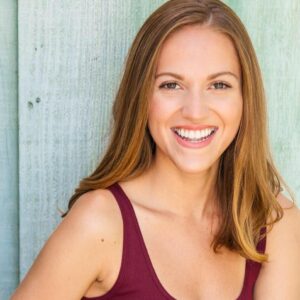 All of the reindeers including Rudolph are full-body costumes with a reindeer head on top. That’s the costume that Shelby Talley wears as Rudolph in the production.

“It’s really tall and it makes you about one foot taller than you are,” says Talley. “I’m small and short so it’s interesting. I’m still getting used to being a foot taller, but it’s very cool. It’s something I can say I’ve done.”

The height isn’t the only issue Talley deals with when she’s onstage – she appears in most every scene. “The costume is heavy and I had to get used to the heat,” she says. “I’ve never been in a full dress costume before.”

On the plus side, the costume helps audience members and actors feel a real connection to the television version of the show by bringing “these characters to life,” she says. 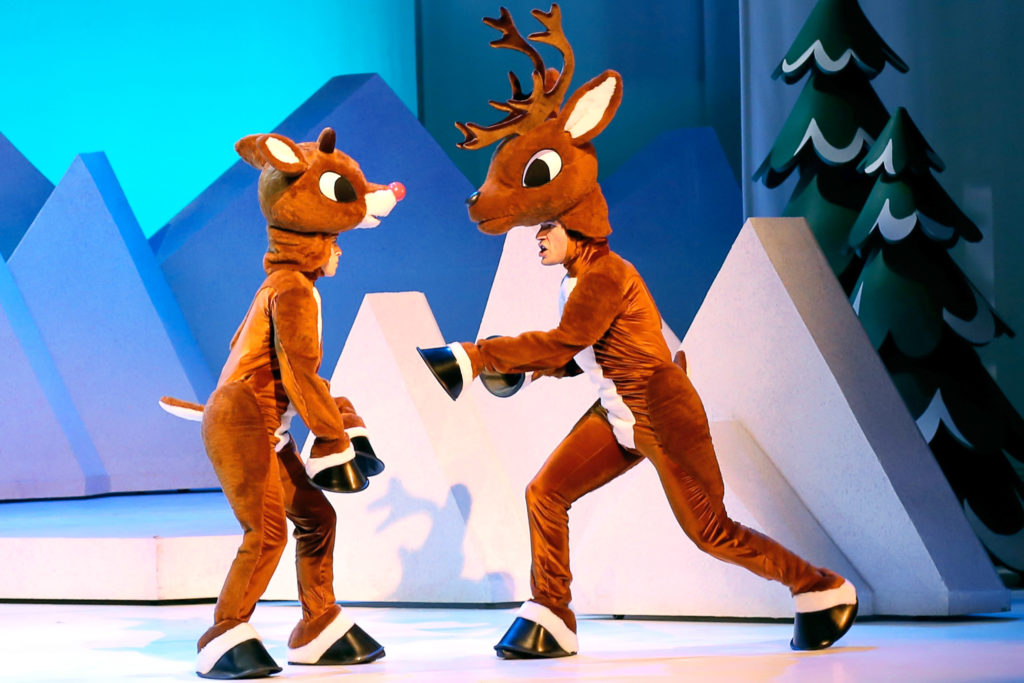 Talley is another diehard fan of the television show. She watched the program every year with her mom when she was little. “We would always sit around the TV with the family and watch all the Christmas movies,” she says. “The first thing that drew me into the television version was the fact that my mom used to watch it when she was young. That brought us together.”

She feels the stage version is also a bonding moment. “It does bring families together,” she says. “It affects multi-generations.”

The family-friendly show is in its fourth year of touring and the show’s reception has been incredible, Penola says. “I find that people want to come back and see it as a tradition. I’ve seen little kids mesmerized, which is very exciting from a theatrical standpoint.”

Rudolph The Red-Nosed Reindeer: The Musical plays Altria Theater November 23 through 25. Tickets start at $33.50 plus fees. For showtimes and tickets, visit Broadway in Richmond.