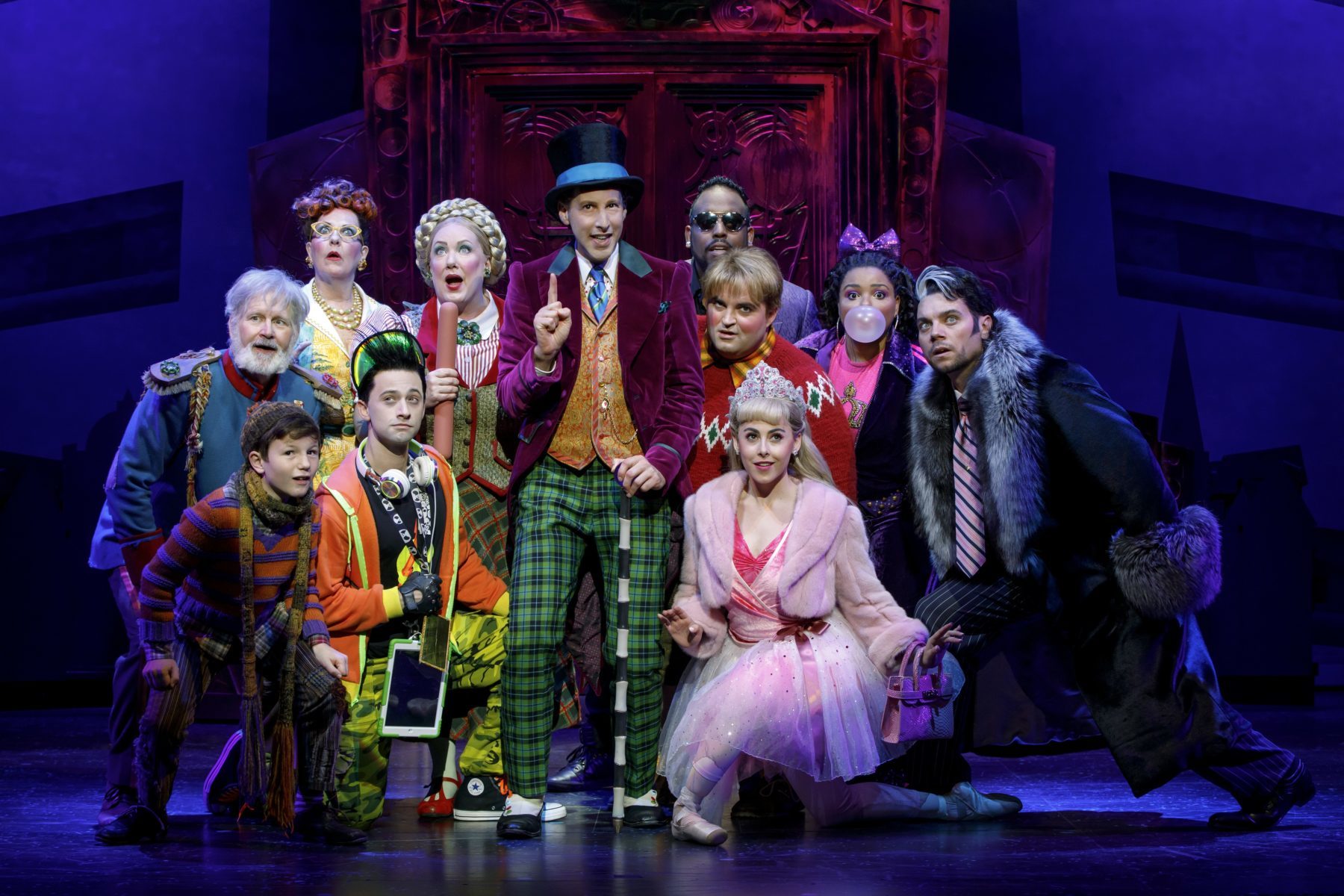 Jam Theatricals kicks off the Broadway In Richmond 2019-2020 Season in September with Roald Dahl’s Charlie and the Chocolate Factory followed by the comedy, The Play That Goes Wrong in October with both shows offering full-week engagements of eight performances.

Roald Dahl’s Charlie and the Chocolate Factory plays Altria Theater Tuesday, September 17 – Sunday, September 22, 2019. Roald Dahl’s amazing tale is the perfect recipe for a delectable treat: songs from the original film, including “Pure Imagination,” “The Candy Man,” and “I’ve Got a Golden Ticket,” alongside a toe-tapping and ear-tickling new score from the songwriters of Hairspray.

The Play That Goes Wrong is engaged at Altria Theater Tuesday, October 22 – Sunday, October 27, 2019. You may ask, what would happen if Sherlock Holmes and Monty Python had an illegitimate Broadway baby? You’d get Broadway & London’s award-winning smash comedy! Called “A GUT-BUSTING HIT” (The New York Times) and “THE FUNNIEST PLAY BROADWAY HAS EVER SEEN” (HuffPost), this classic murder mystery is chock-full of mishaps and madcap mania delivering “A RIOTOUS EXPLOSION OF COMEDY” (Daily Beast).

New subscription packages are still available for the Broadway In Richmond 2019 – 2020 Season for Tuesday, Wednesday, and Thursday evenings which means the best seats in the house are available for new subscribers.

The only way to guarantee seats to Hamilton is to subscribe to the six-show season subscription package, starting as low as $310 with the option of adding Wicked.  Call the Subscriber Hotline at 804-592-3401, Monday – Friday, 10am to 5pm to learn about additional package information or visit  www.BroadwayInRichmond.com.