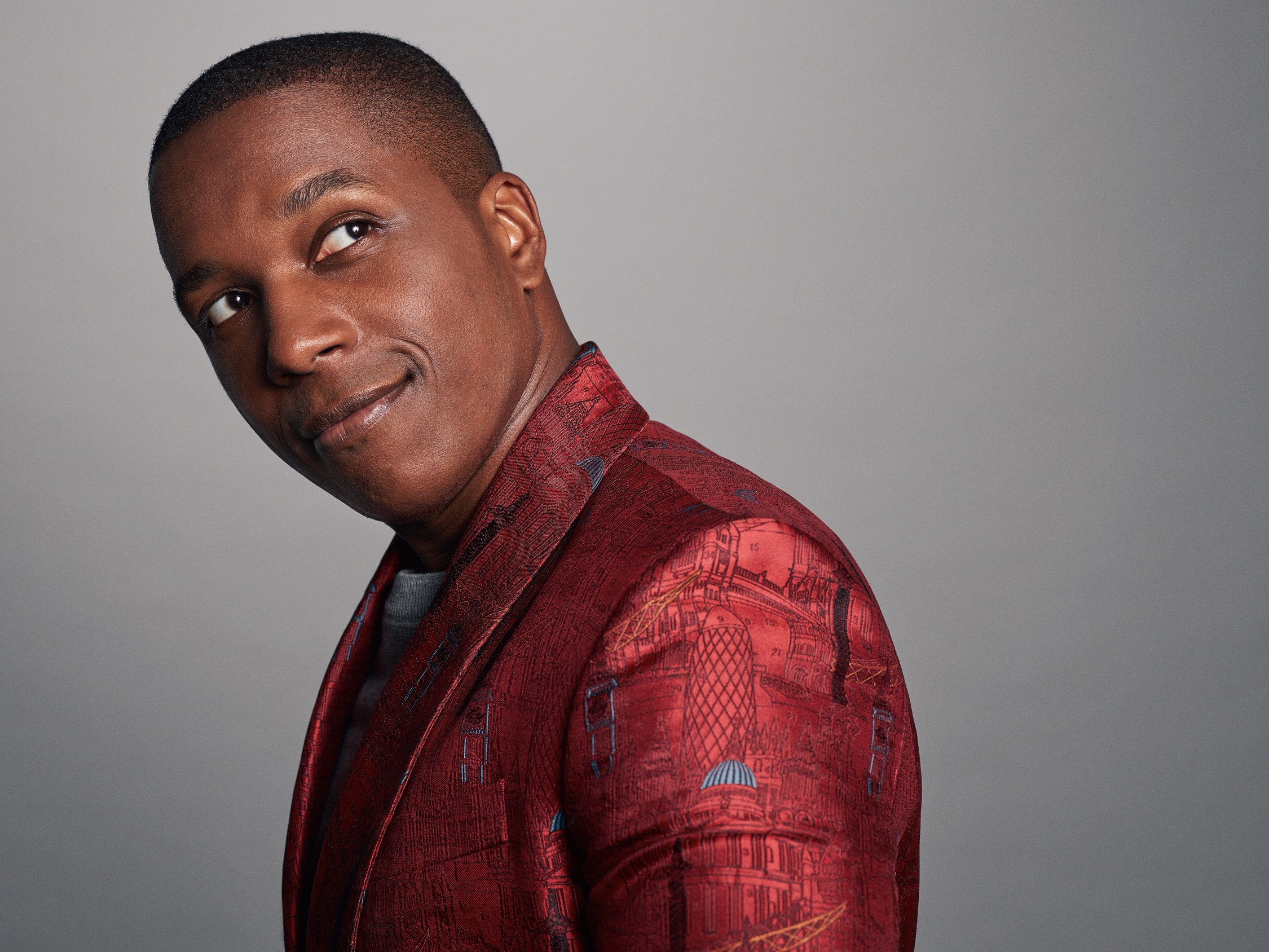 Tony-award winning Hamilton star, Leslie Odom, Jr., to speak with SPARC students and members of the Richmond community in  honor of MLK Day of Service.

As part of Little Nomad’s annual participation in MLK Day of Service, the owners of the Richmond clothing boutique have invited their friend, singer, actor, and author, Leslie Odom, Jr. to participate in an intimate 45-minute conversation with SPARC students and the community on January 21, 2019, at 4 p.m. at SPARC. 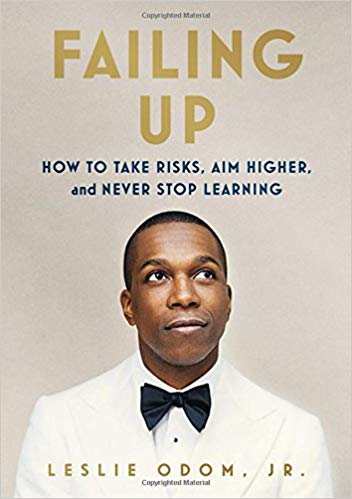 Leslie Odom, Jr. has performed on Broadway and in television and film, and has released two solo jazz albums. He is best known for originating the role of Aaron Burr in the Broadway musical Hamilton, a performance for which he won the 2016 Tony Award for Best Actor in a musical and the Grammy Award for Best Musical Theater Album as a principal vocalist. He is also the author of the 2018 book Failing Up: How to Take Risks, Aim Higher, and Never Stop Learning.

Tickets will be available to the general public by signing up for Little Nomad’s email lists at littlenomadshop.com or SPARC’s at sparcrichmond.org. On January 16, you will receive an email with a link to ticket sales and code to use when you purchase your tickets on January 17 at 9am.

Ticket Prices: $50 per person for a ticket only and $75 for ticket and a copy of Leslie Odom, Jr.’s book, ​Failing Up: How to Take Risks, Aim Higher, and Never Stop Learning​.

Proceed from ticket sales of the event will support SPARC’s scholarship fund.