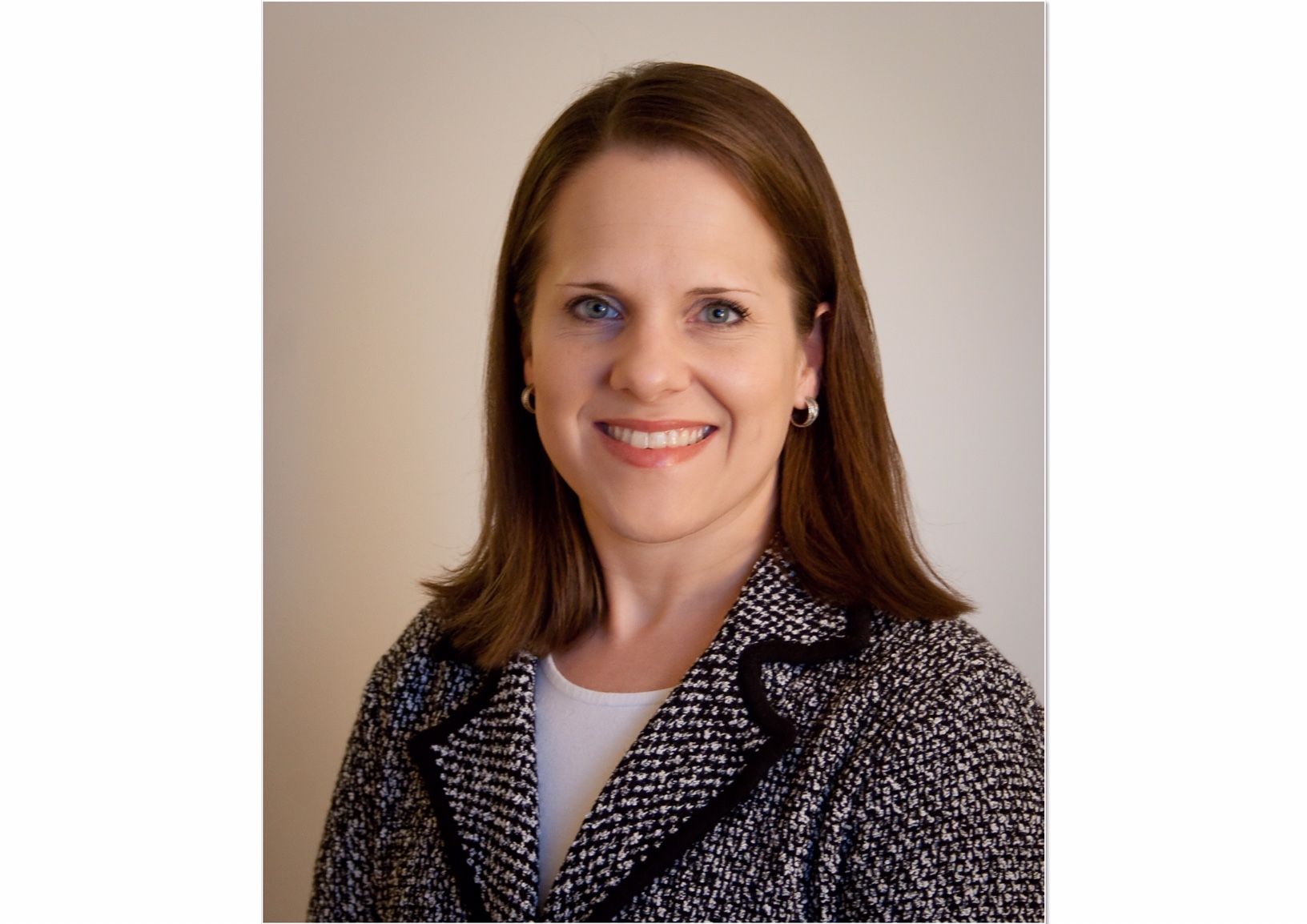 The Children’s Museum president and CEO Shannon Venable, who announced in May her plans to retire by the end of the year, will officially step down next month, with Danielle Ripperton joining the organization as president and CEO on December 2, 2019, after an extensive search by the Board of Trustees launched in June. Venable will remain with the organization throughout December to assist in the transition.

Venable’s retirement caps a career that includes more than three decades at Dominion Energy, where she was a vice president and oversaw departments including information technology and staffing and diversity. Since joining the Children’s Museum in 2016, she has made important contributions, particularly in the fostering of community partnerships in support of early learning programs.

“We are so thankful to Shannon for the commitment, dedication, and leadership she has demonstrated in her nearly four years with the Children’s Museum,” said Board of Trustees Chair Bryan Jones. “She has been a staunch advocate in providing educational programming that engages the entire family and promotes early learning and school readiness, he added, citing contributions by Venable such as the Creative in Residence program, family educational programming, and an extensively revamped Little Farm exhibit with an upcoming Grand Opening slated for later this month.

Ripperton was most recently Director of Development at the Peter Paul Development Center, where she oversaw a significant increase in the organization’s fundraising that helped expand the number of Peter Paul locations and provide more programming to serve children and their families. Earlier in her career, she also served as Interim Executive Director and Director of Development and Marketing for the Children’s Museum of Evansville in Indiana, where during her tenure the organization grew in size and scope.

“My career has been devoted to nonprofits that support children and families,” Ripperton said, adding that in her new leadership role she will continue to foster the Children’s Museum initiatives in early learning development, partnering as a resource with other community groups like Smart Beginnings and the YWCA’s Sprout School.

“I love children and seeing the possibility of who they are going to become. The experiences and exhibits provided by the Children’s Museum are a ‘must have’ in fostering critical development phases for children long before the start of school and in helping families truly thrive,” she said.

“Danielle’s extensive nonprofit background will be an asset as the Children’s Museum continues to flourish,” added Jones. “The energy, enthusiasm, and experience she brings to this position reflects a bright future for our organization.”

Ripperton has a Master of Arts in Arts Administration from Indiana University and is a Certified Fund Raising Executive. She serves on the Boards of the Central Virginia Chapter of the Association of Fundraising Professionals where she is current president, and the University of Richmond Institute on Philanthropy Advisory Board, a program in which she is also an adjunct instructor.