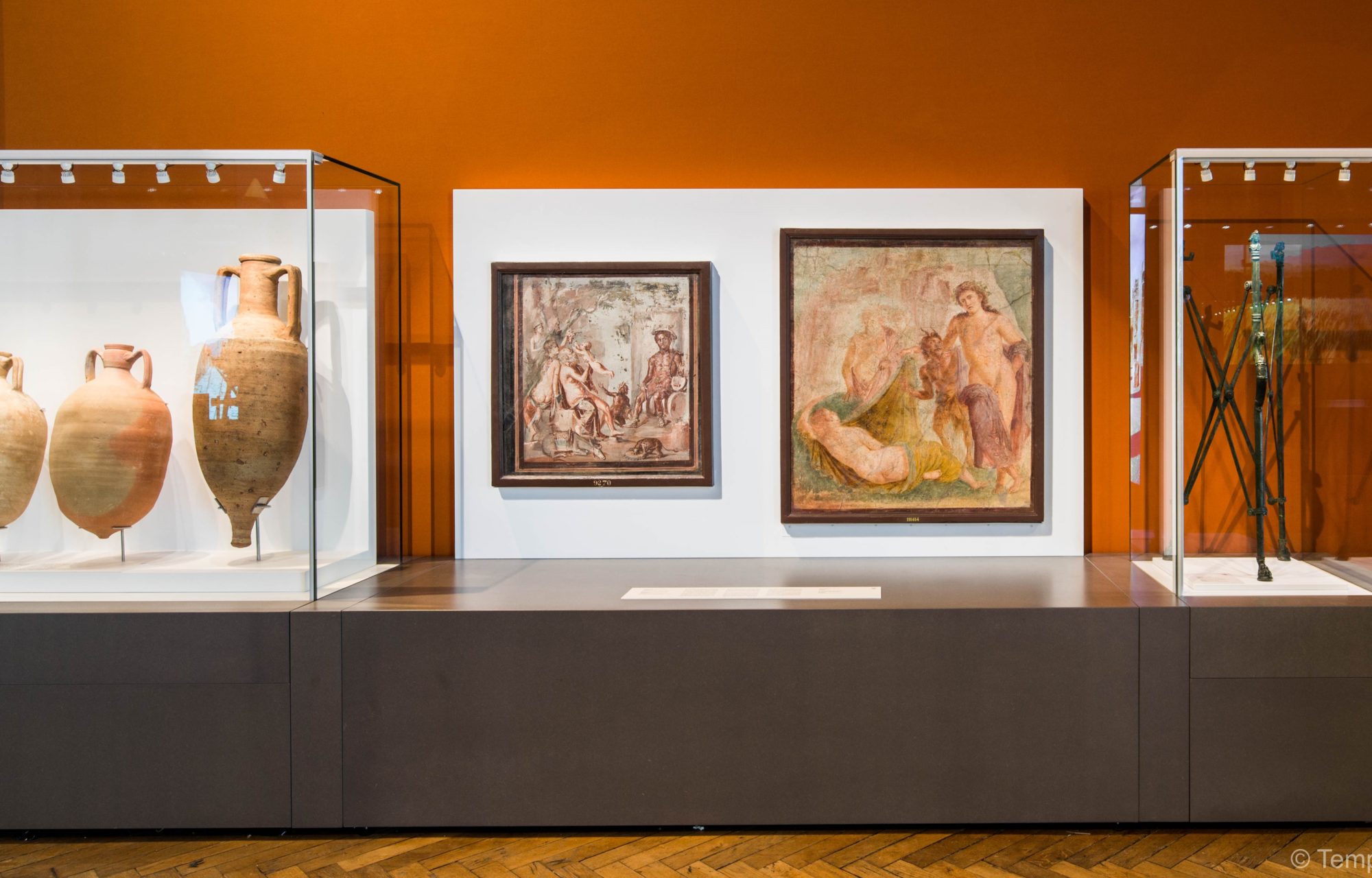 Who were the people of Pompeii? What was their community like before it was covered in a literal mountaintop of ash?”

These are the questions that Pompeii: The Immortal City, the new exhibit at the Science Museum of Virginia, tries to answer. The exhibit combines actual artifacts from Pompeii with models, text, audio, and video in an attempt to immerse you in Roman life during 1st Century A.D. 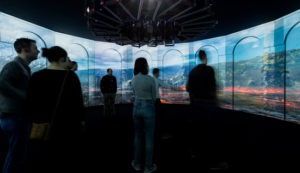 While things like the panoramic introduction film at the start of the exhibit were neat, it was seeing the 2,000-year-old bathtub, the ornate hanging candelabra, or a piece of ancient jewelry that really connected my family to the idea that these were actual people living in an actual city before the fateful eruption of Mount Vesuvius in 79 A.D. Prompting the most insightful family discussion was learning that the invention of glass was new to the Pompeiians. All generations take for granted the technology created before their time, but for some humans, having a glass window was as novel as one of us getting the newest iPhone.

The highlight of the exhibit is the display of two casts of Pompeiians in their final moments. These figures are more than the statues or paintings you’d typically see in a museum exhibit. They are visceral reminders of our human frailty. Looking at these clearly human shapes, curled up on the ground, you can’t help but empathize with the terror and helplessness they must have felt as their lives ended in fire and ash. This room alone is worth the price of admission. 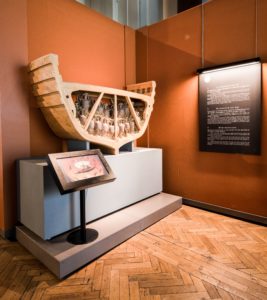 Who should experience Pompeii: The Immortal City? An elementary school-aged child or older should be able to find things to enjoy in the exhibit, but those on the younger end of that scale might need help from an adult, as a fair amount of the exhibit’s context comes from reading. Also, there’s a panoramic movie at the beginning of the exhibit that could be challenging for younger kids or those with sensory issues.

An audio tour is also part of the admission. It tells the story of Pompeii’s final years through a narrative of fictional people. While children will likely be very excited about the novelty of having a gadget, you might consider either bringing your own headphones or skipping the audio tour. The provided equipment was too small for big heads and too big for small heads and caused much frustration. My family had a much better time once we gave up on the audio tour and decided to just experience the exhibit together. 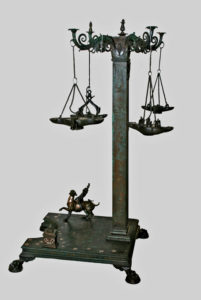 If you want to know a little more about Pompeii and volcanoes before your visit, I recommend pairing your Science Museum of Virginia trip with a viewing of Volcanoes – The Fires of Creation at the Dome. Read about that here.