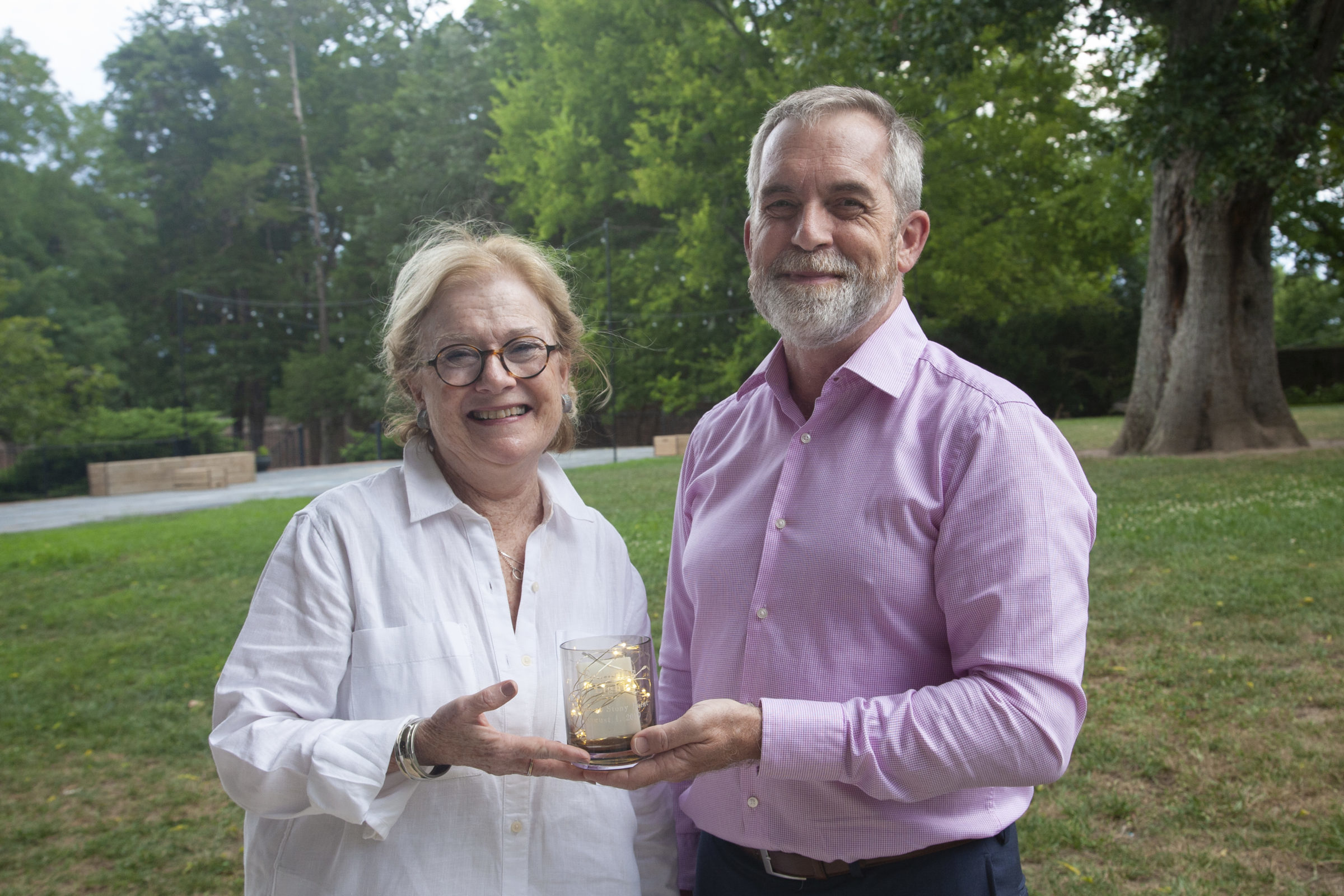 Sabot at Stony Point has officially welcomed Tom Bendel as it’s second head of school. Bendel was unanimously selected by Sabot’s board of directors last summer after an international search.

Bendel’s thoughts about education align perfectly with Sabot’s: he considers himself both progressive and constructivist. With a rapidly changing world raising questions about how to best educate for the present and the future, Bendel asserts that Sabot gets education right.

The past year has allowed for a thoughtful and thorough transition of leadership. Bendel follows in the footsteps of Irene Carney, PhD, Sabot’s 26-year head of school.

Sabot has had the luxury of both heads of school working together throughout the summer. This period of overlap helped ensure a successful transition by providing time to share Sabot’s culture and document institutional knowledge.

Carney is retiring after her long and successful tenure. She was instrumental in leading the merger between Stony Point School and Sabot School to create Sabot at Stony Point. This enhanced the local independent school landscape and brought attention to new possibilities for the Reggio Emilia approach in the Richmond region.

With significant growth of the school under her guidance, Carney is confident in Bendel and his leadership of Sabot’s continuing growth. “It is a great luxury for me to leave Sabot to a new leader who will bring his own experience and wisdom to a program whose values we share,” she stated.

That experience includes serving as the head of school at the North Jakarta Intercultural School in Jakarta, Indonesia, which has a newly founded Reggio preschool. He has also served as the head of upper school at the Rabun Gap-Nacoochee School in Georgia and as the dean of student affairs at The American School in Switzerland.

Bendel has a B.A. in international studies from Virginia Tech and an M.A. from both Georgetown University and the Naval Postgraduate School. He is currently continuing his education by pursuing an Ed.D. at Northeastern University.

Bendel is married to Jennifer, another longtime educator. They have two adult children and two grandchildren. The Bendels are longtime residents of the Commonwealth. Despite a life that has taken them to many different parts of the world, they have maintained a home in the area over the years. In fact, they met each other and were married in Richmond 35 years ago and are excited to have come home for good.