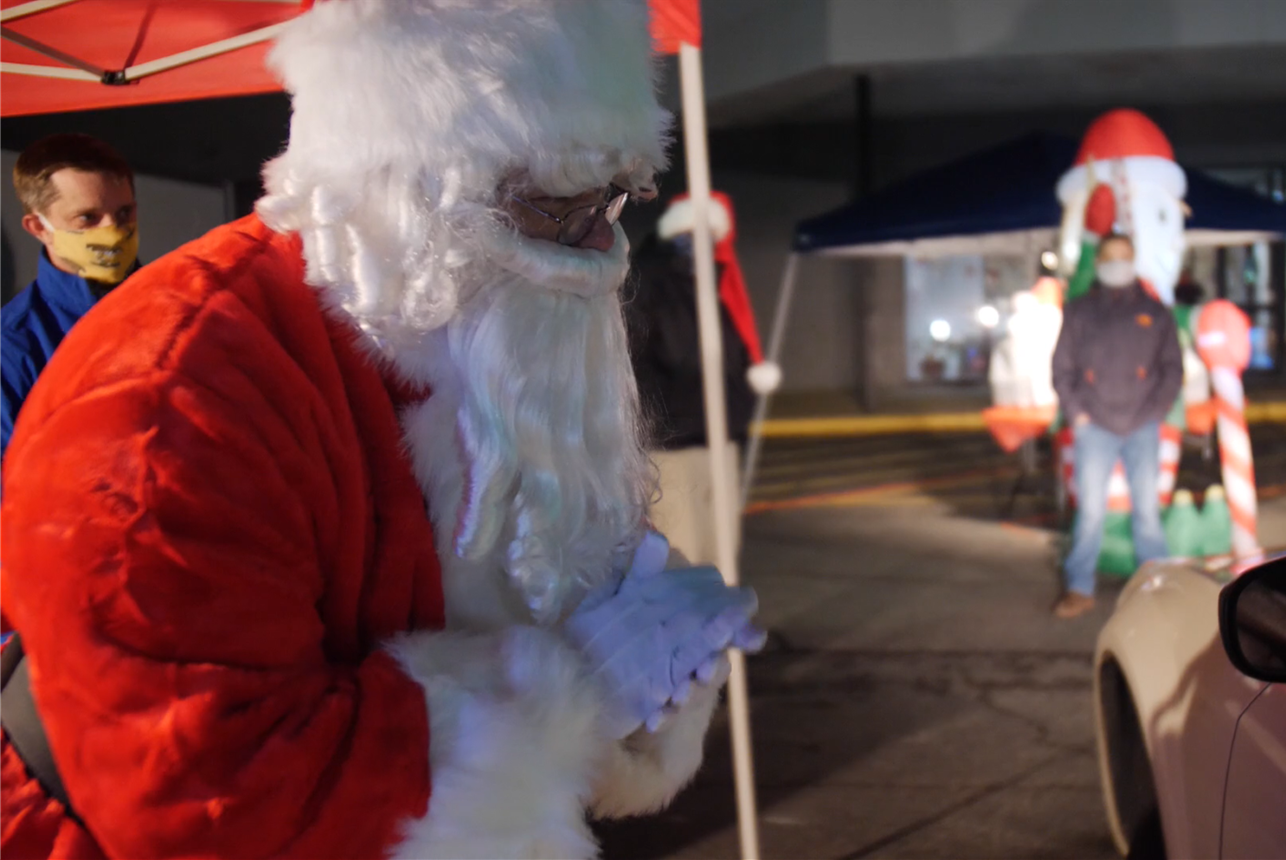 Congratulations, you are going to be a dad! These are some of the most exciting words a man will ever hear. They can also be some of the scariest. How do I change a diaper? What do I do if they will not stop crying? Will this affect our relationship? How are we going to afford a baby? These are just a few of the questions that run through a soon-to-be father’s mind.

“We are here for dads and committed couples,” says Chris Beach, executive director of Relationship Foundation of Virginia. “Our mission is to build strong communities through healthy relationships, marriages, and active fathers.”

Relationship Foundation of Virginia, a Richmond nonprofit, provides men with the tools they need to take an active role in the lives of their children. In addition, they provide coaching and programming for couples at all stages of their relationship to keep them strong. As data suggests, children growing up in homes with two parents are less likely to experience a wide range of problems (academic, social, emotional, cognitive), not only in childhood but later in adulthood as well. “We strengthen the foundation of a healthy community, which are strong families” stated Beach.

“We need to have the conversation about getting fathers involved in the lives of their children if we want to make true systemic change,” said Beach. “If we recognize dads doing an excellent job, more men will step up and be there for their families.  That is the idea behind our FATHER Christmas initiative. We want to make sure great dads know that they are appreciated.”

Briana Cooper was pregnant with their first son. Brandon Moser, a soon-to-be dad who had taken RFVA’s Boot Camp for New Dads class, had just started a new job with law enforcement in a new town. A few days prior to the arrival of their son, Brandon and Brianna were involved in a car accident that totaled the vehicle. The accident caused the family to lose not only the vehicle, but the car seat that had just been installed. When their baby came early, the family had to rush to find a new vehicle since the transmission wasn’t working properly in the one they had. With only Brandon working, there was just is not enough money to purchase a vehicle, let alone put presents under the tree for Christmas.  This is just one of many nominations that came in from the community to be recognized by FATHER Christmas.

“He had just taken the Boot Camp for New Dad program. I wanted to learn more about RFVA and found FATHER Christmas and it was perfect, so I nominated him,” said Briana. After getting the call saying that he was chosen, “I told him that we had to pick up gifts for our son and take pictures with Santa. He had no clue.”

Brandon was surprised and elated. “She tricked me and did not tell me where we were going,” Brandon said.

What is Father Christmas and How Do You Nominate a Dad?

“Six years ago, I wanted to start something that recognized great dads who are going above and beyond to support their family. When I was a teacher, I was waiting tables and working a retail job during the holidays just to make sure that we had a great Christmas. It was from these experiences that we started this program to recognize dads who take pride in providing for their families,” stated Beach. Since it’s first year, FATHER Christmas has recognized eighty-seven fathers and given away over $25,000 in presents and cash.

If chosen, the nominator will be called by December 1. Many of the nominators like to keep the surprise until the night of the event. Dads who are chosen will be given $500 to use for the holidays and will receive presents for their children. On the night of the event, dads and their families will participate in a drive-thru complete with dinner, hot cocoa and a visit from Santa Claus.

“Christmas was perfect last year. Not only did Father Christmas help us with the holiday, it took a load off of us like getting diapers, clothes, and toys. That was more helpful than anything we could have asked for,” said Brandon. “It made our Christmas. I was on maternity leave and it gave us a first Christmas with our new son which we would not have been able to have without it,” added Brianna.

Let’s make this the happiest of holidays for great dads this season and give back for those that give it their all! If you, your business, or group want to support this event, go to SupportFatherChristmas.org to learn how you can make a Merry Christmas for a great dad and his family.