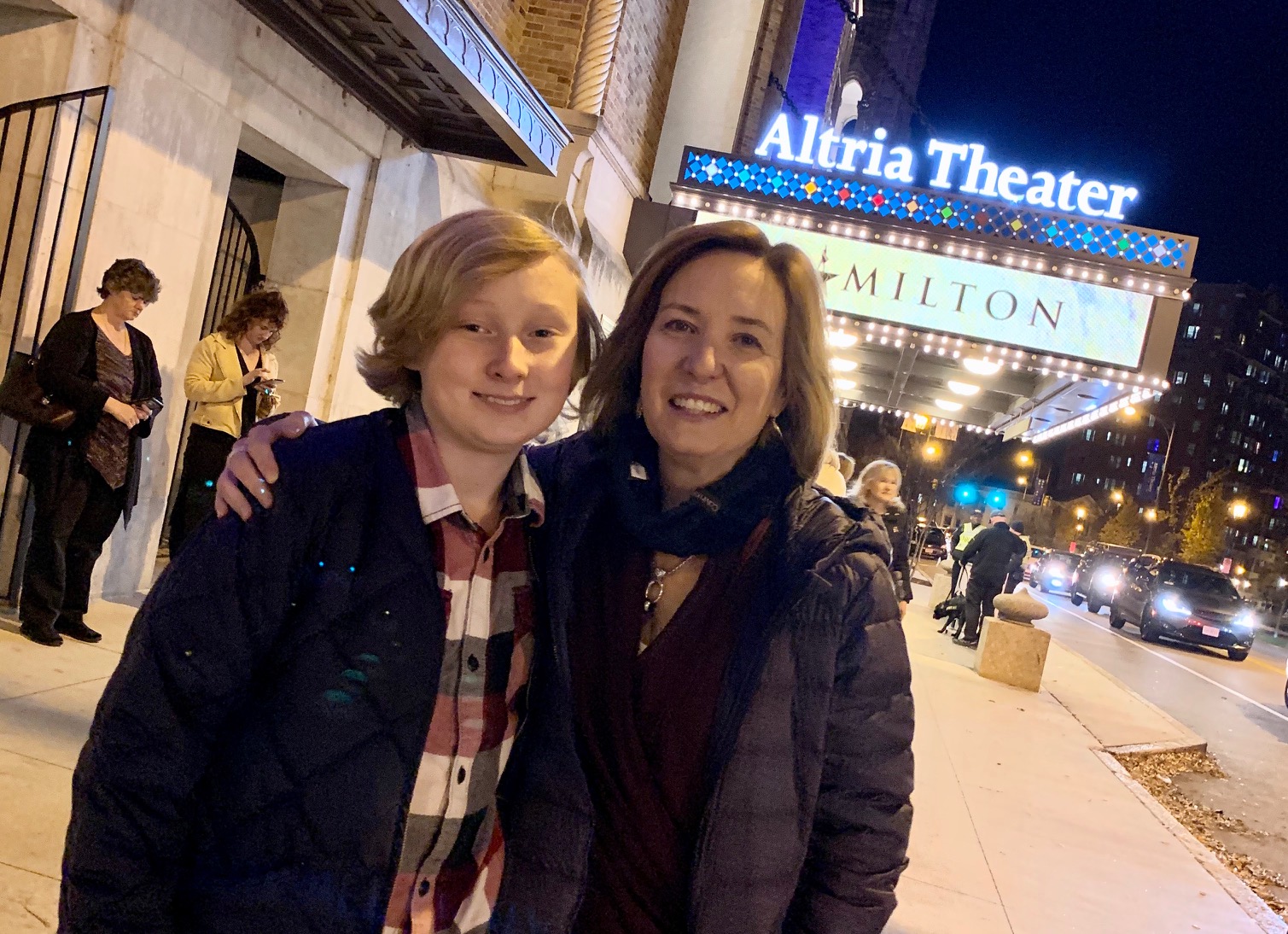 If you’re like me and really want to take your kids to see the cultural phenomenon that is Hamilton, but you’re not sure it’s appropriate, here are a few tips:

Go here to find out how to purchase $10 lottery tickets to Hamilton.

Go here to read about Founding Frenemies: Alexander Hamilton and the Virginians, an historical exhibit at Virginia Museum of History and Culture. 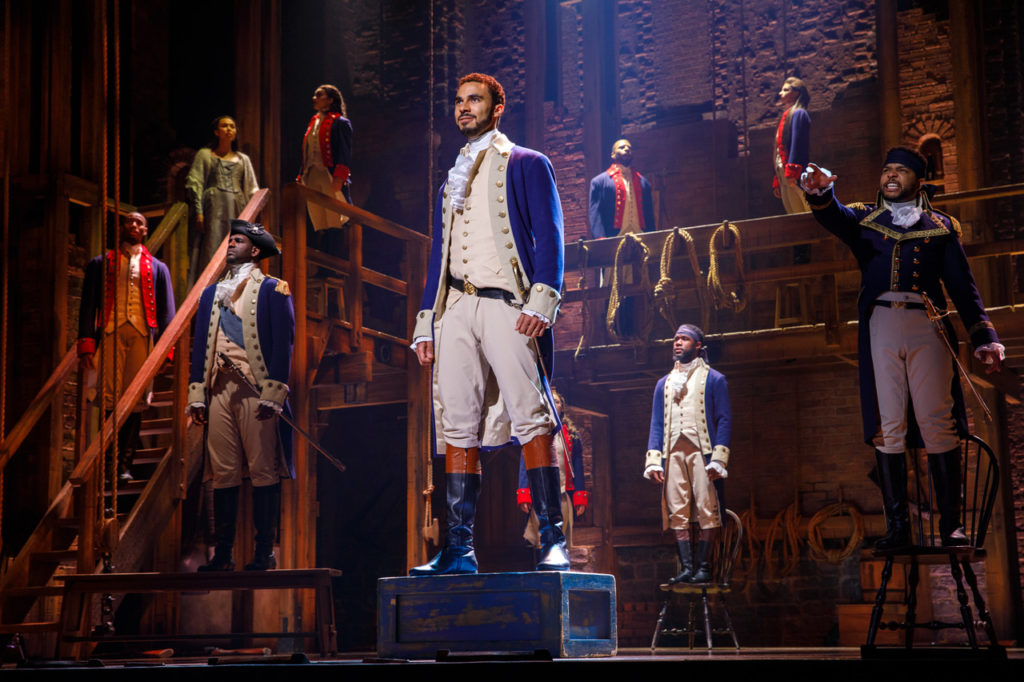