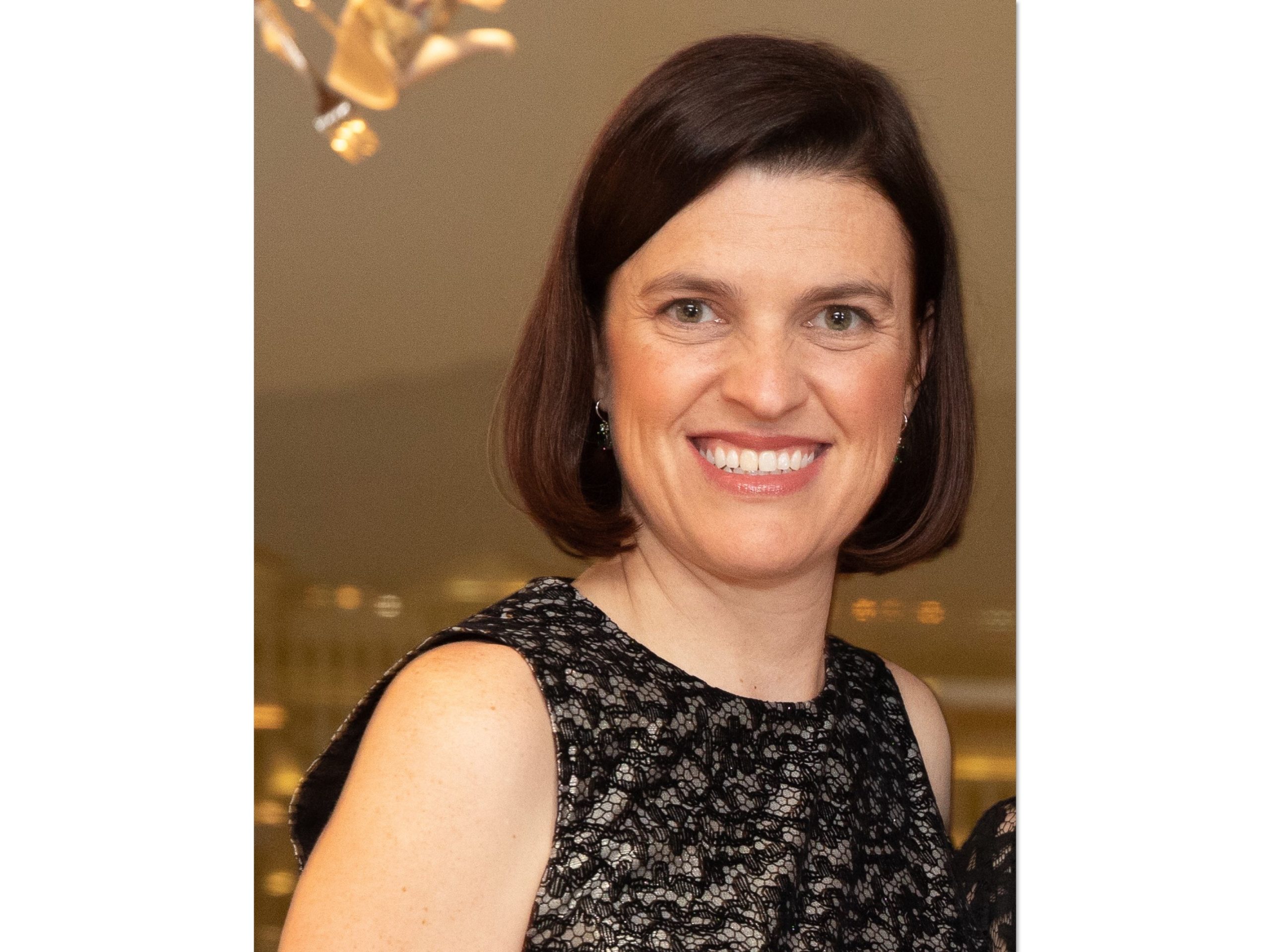 As it begins its 64th season, the Richmond Symphony announced today that Lacey Huszcza has been named its new Executive Director, to begin on December 1, 2020.  Ms. Huszcza succeeds David Fisk, who earlier this year was named to head the Charlotte (NC) Symphony.

Ms. Huszcza brings significant experience in business development, organizational growth, strategic planning and digital innovation from the Las Vegas Philharmonic where she has served as Executive Director since December 2018.  She previously served in successively more responsible roles at the Los Angeles Chamber Orchestra for most of the prior decade, ultimately becoming its Associate Executive Director.  She additionally has served on the Board of the Association of California Symphony Orchestras for more than five years, also holding positions as its Vice President and Secretary.  Ms. Huszcza holds Bachelor of Arts degrees in Music and Communications from the University of Colorado and an MBA from Pepperdine University with an emphasis in entrepreneurship.

“The search committee selected Lacey Huszcza unanimously from an outstanding field of candidates to become the Richmond Symphony’s next Executive Director,” said George L. Mahoney, Chairman of the Board of the Richmond Symphony.  “Lacey brings with her an energetic commitment to digital innovation and an unusually rich and varied range of experience in arts management.  She was named one of Musical America’s Top 30 Professionals in 2018 and has been recognized for her efforts to expand the diversity of American orchestras.  Lacey is a terrific communicator and has an exceptional track record in patron development, musical education and community engagement, making her the perfect successor to David Fisk.  The Board and I also would like to thank Michele Walter, our Interim Executive Director, for her amazing dedication to the Richmond Symphony during our search process.”

“I am thrilled to join the Richmond Symphony as Executive Director,” said Lacey Huszcza.  “It is an honor to join internationally acclaimed Music Director Valentina Peleggi, the incredibly accomplished administrative team, the artistically rich orchestra members and the Symphony’s dedicated Board of Directors in its mission to change lives through the power of music.  I am particularly excited to join an organization with so many wonderful initiatives already in progress, like the Richmond Symphony School of Music and look forward to building new ways to connect the arts to the community, bring people together and further enhance Richmond’s reputation as the cultural center of Virginia.”

“Lacey Huszcza’s contributions to our organization as Executive Director over the last two years were invaluable,” says Las Vegas Philharmonic Board Chair Jeri Crawford. “Her contagious enthusiasm and passion for symphonic music combined with her years of expertise fostered community and confidence for the organization to strive for artistic excellence while strengthening our audience engagement and education programs.  And it goes without saying that she played a vital role in re-imagining how we deliver on our commitment to music, culture and education during the pandemic.  We are grateful for her leadership and are confident she will achieve great success in her role with Richmond Symphony.”

Usually each season, more than 200,000 members of the community enjoy live concerts and radio broadcasts – which have now been pivoted to live stream broadcasts and socially distanced concerts in person.

The Symphony was one of 21 American orchestras initially selected as leaders in orchestra innovation by the League of American Orchestras through its Futures Fund Initiative – it is now a recipient of a Catalyst grant to become a leading symphonic organisation for diversity, equity and inclusion.

The Richmond Symphony is partially funded by the Virginia Commission for the Arts and the National Endowment for the Arts. More at RichmondSymphony.com.

Help Kids Around the World through Operation Christmas Child

Operation Christmas Child will collect shoeboxes in November for needy children throughout the world. The…

Social and Health Benefits of Senior Living Communities Are Plentiful

Socialization is important for everyone — from age one to 101. As senior citizens age, they…