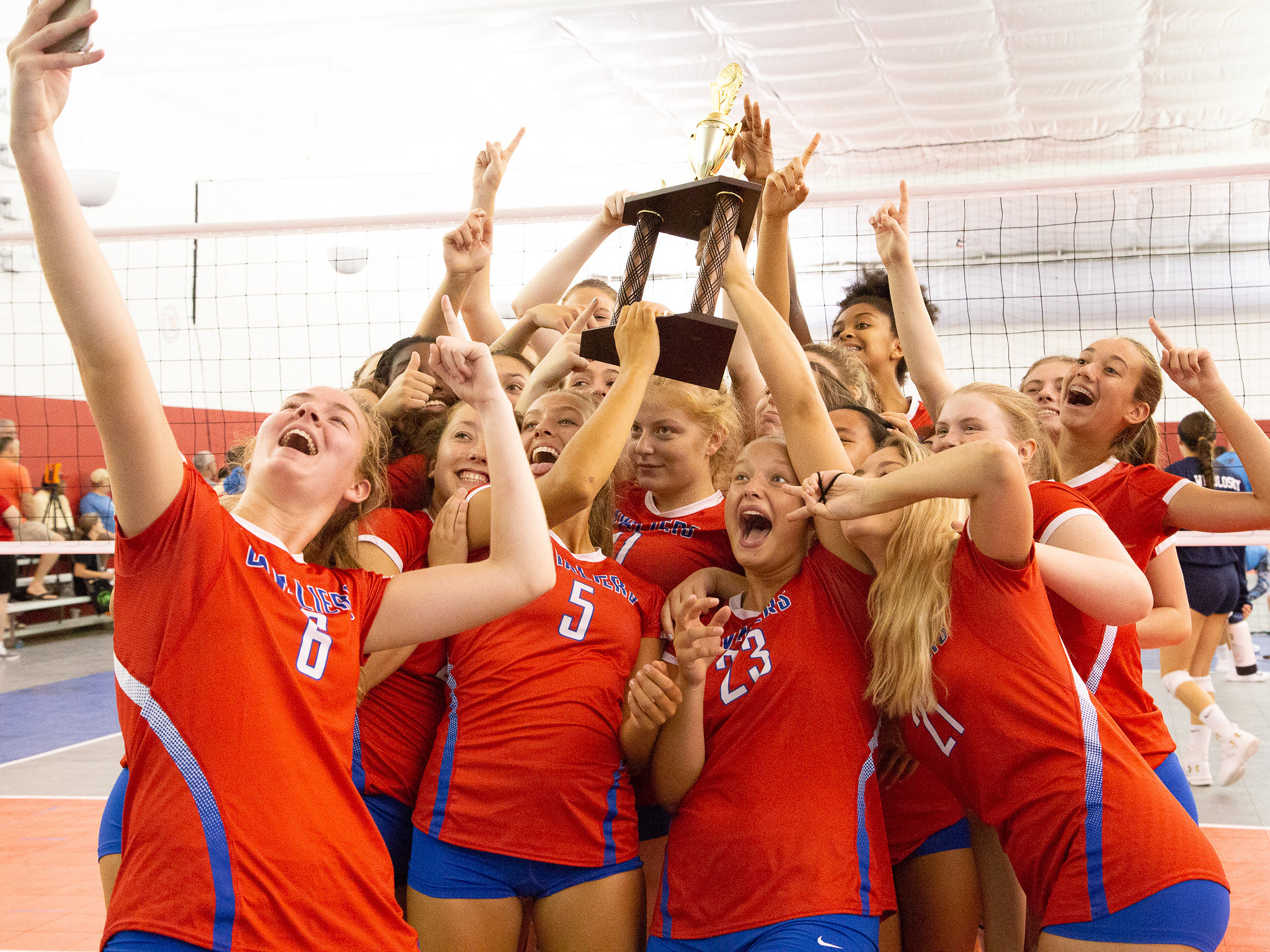 Richmond Volleyball Club (RVC) and Deep Run High School will host the 22nd annual Virginia Showcase high school volleyball tournament featuring over 54 boys’ and girls’ junior volleyball teams August 30-31. The first volleyball tournament of the season is usually a preview of what’s to come as teams fight it out during the season for the State Championships. Play begins at 11:30 a.m. on Friday, resumes at 8:00 a.m. on Saturday, and concludes with finals on Saturday by 5:00 p.m. This year’s tournament has expanded from RVC Byrdhill’s 12-court facility in Henrico County to include the new RVC Stonebridge 8-court facility in North Chesterfield, Virginia.

Spectators and volleyball enthusiasts are invited! Tournament admission wristbands will be available for purchase on site at both RVC locations for $9 per day per person. Children under the age of six are free. There will be a two-day pass available for $16. Advanced group ticket purchase is available prior to the event at www.rvc.net/showcase. 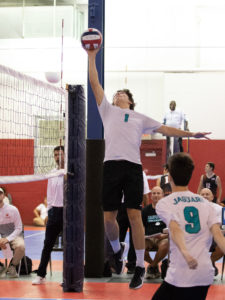 Richmond Volleyball Club is a 501(c)3 nonprofit organization dedicated to developing athletes of all ages for amateur volleyball competition. RVC is the largest volleyball-dedicated facility in the country. Since 1981, RVC has championed the growth of volleyball with year-round programs for ages 3 – 73.

Over the past 38 years, RVC has grown from one four-court facility into two facilities with a combined 20 courts. RVC is a home away from home for more than 3,500 members and a champion for the growth of volleyball in central Virginia. RVC has almost 400 visitors daily, participating in adult leagues and junior development programs, and supports 140 USA Volleyball and recreational junior teams annually. RVC currently hosts around 51 teams on any given weekend with 57% of those teams travelling from more than 60 miles away.

RVC has had more than 250 junior volleyball players whose love of volleyball led them to pursue a college education. For many of these athletes, volleyball either helped provide financial assistance for college or provided the drive for them to pursue higher education. “Our success allows us to provide financial assistance so that kids interested in playing volleyball can have the opportunity to play. We’re all aware of the many physical and emotional benefits involved with sports participation,” states Darcy Carroll, Executive Director. “Our goal is that no child will miss the opportunity to play volleyball because of an inability to pay.”