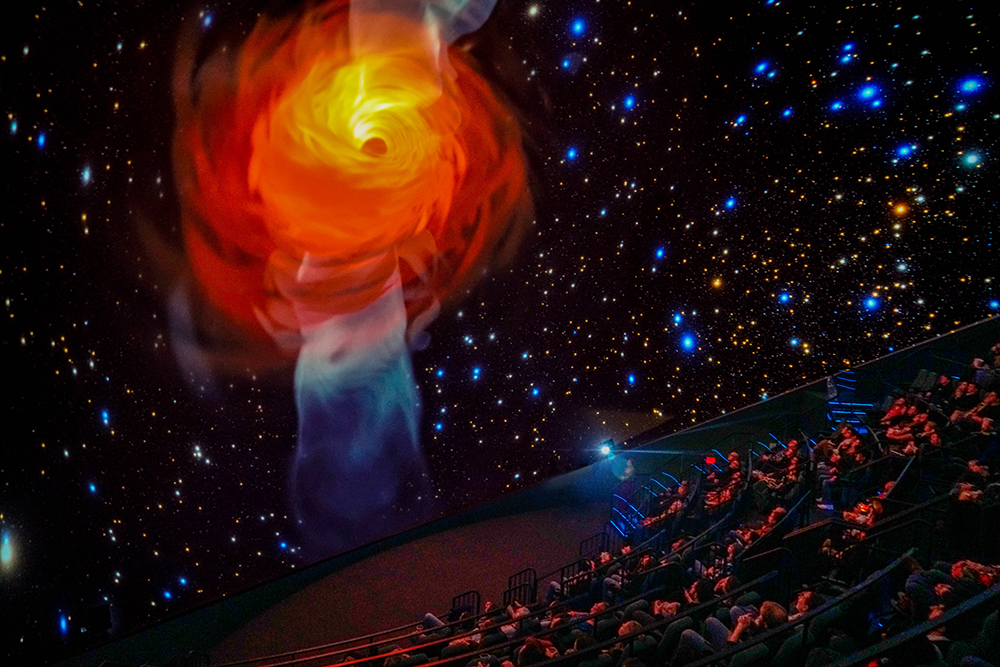 This fall, the Science Museum of Virginia is featuring two new shows in The Dome for guests of all ages: Birth of Planet Earth and Antarctica.

At more than 9,000 square feet – or almost a quarter acre – the Science Museum has the only Dome theater in Central Virginia, and the largest Dome screen in the state. Stadium-style seating, a wrap-around screen, the world’s first “8K” digital full-dome system and an ever-changing lineup of features combine to create a thrilling, immersive experience that helps curious-minded guests of all ages connect to the world and beyond.

Released in 2019, the planetarium show Birth of Planet Earth debuted Oct. 1. It is currently playing Tuesday through Friday at 1 p.m., and Saturday and Sunday at noon. It has a 25-minute runtime, and is followed by a live guided journey through the cosmos hosted by a Science Museum educator. 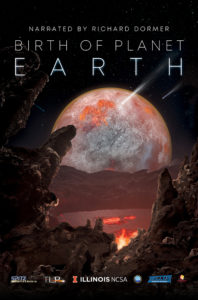 Birth of Planet Earth uncovers what it took to achieve Earth’s wonder by exploring the formation of our solar system and the origins of our planet that occurred some 5 billion years ago. Guests will learn how the aftershocks of a supernova, the violence of Jupiter, a chance collision with the proto-planet Theia, the gift of a moon and water combined to make life possible. The cosmic journey also examines the possibility that our galaxy is filled with solar systems that have planets similar to our own, both in size and in their ability to sustain human life.

Narrated by Benedict Cumberbatch, Antarctica is a giant-screen film released earlier this year that recently took home Best Cinematography at the Jackson Wild Media Awards. It will begin playing at the Science Museum Nov. 1, and runs approximately 45 minutes.

Antarctica investigates the mysterious and hostile—but beautiful—continent at the bottom of the world. Virtually untouched by humans because of its extreme conditions, Antarctica is home to an abundance of exciting creatures that thrive. However, climate change is threatening the arctic and the wildlife living there, and it is up to communities around the globe to protect it. Guests explore 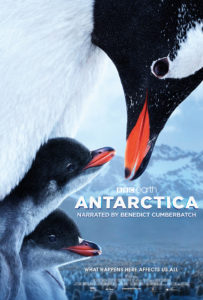 pristine, frozen mountain peaks to the otherworldly arctic sea floor to learn about how the world plans to preserve Antarctica.

During regular operating hours, admission to Antarctica or Birth of Planet Earth is available through a combination ticket that includes access Science Museum exhibits. Admission is $20.50 for adults; $18.50 for youth (ages 6–12) and seniors (ages 60 and older); and $15 for preschool-aged children (ages 3–5). Discounts are available for teachers, military personnel and EBT cardholders. Infinite members receive free admission to the Science Museum and all Dome shows.

The Dome show lineup changes monthly. The current schedule with run times is posted on the Science Museum’s website. Tickets are available at smv.org.

Antarctica was created by BBC Earth and distributed by SK Films. It received support from the National Science Foundation and the British Antarctic Survey, an institute of the Natural Environment Research Council.

Birth of Planet Earth was produced by Spitz Creative Media, NCSA’s Advanced Visualization Lab, Thomas Lucas Productions, Inc., in association with Tellus Science Museum. The project is supported by the Commonwealth of Pennsylvania and the Greater Philadelphia Film Office, and was funded in part by the National Science Foundation.