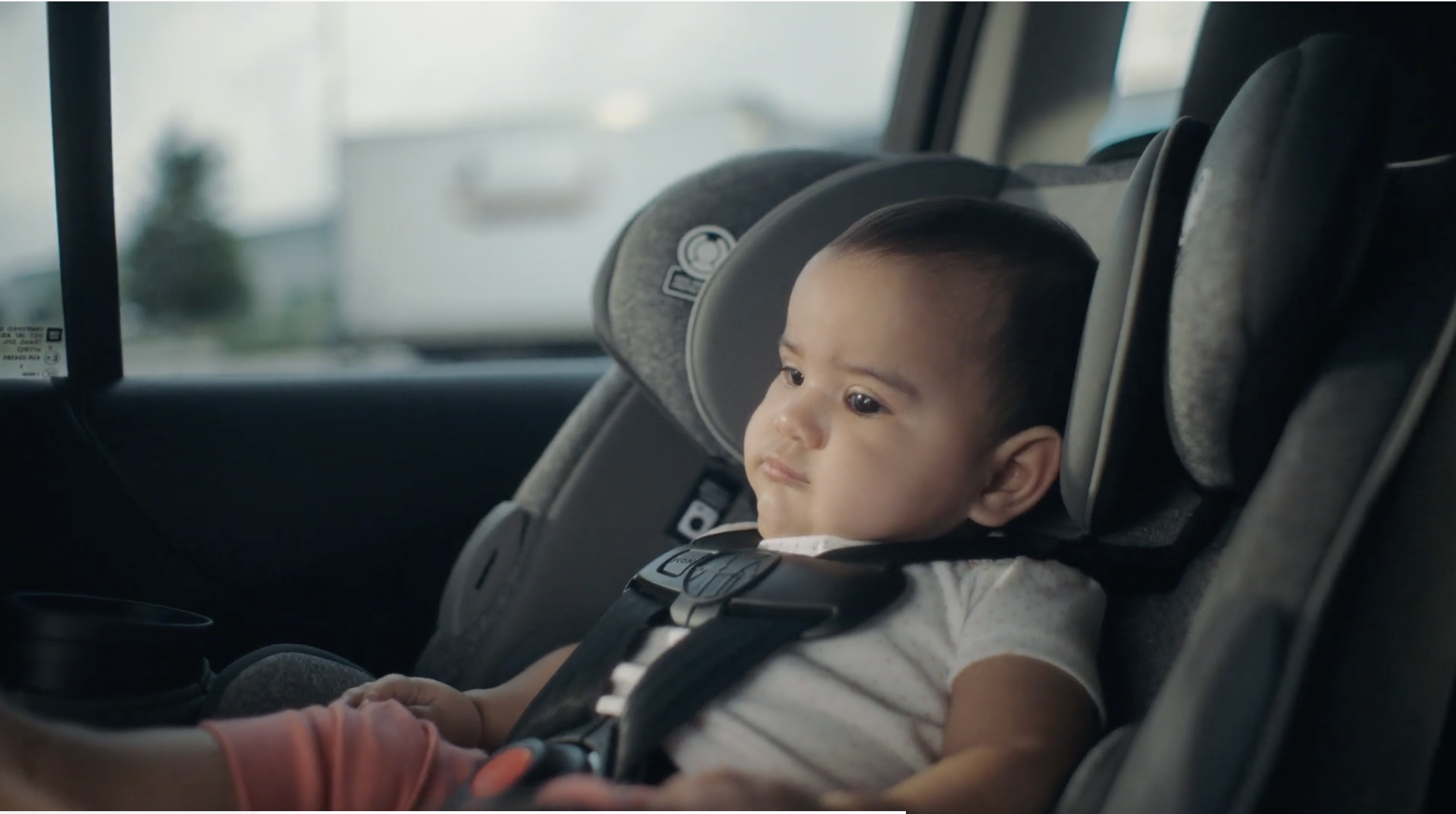 A Fairfax County family is in mourning and a community is in shock after a five-year-old boy died after reportedly being left in a hot car in Springfield, Virginia.  So far this year, at least twelve children have perished in hot cars across the United States, including the latest family tragedy yesterday in Springfield, warns KidsAndCars.org. Officers with the Fairfax County Police Department and emergency responders rushed to the scene in Springfield after the child was left in a car and found unresponsive Tuesday. “The child was rushed to a hospital, and was pronounced deceased,” reported the Fairfax County Police Department via Twitter.

The timing is doubly tragic and ironic.  Just yesterday, August 10, the United States Senate approved its $1.2 trillion bipartisan infrastructure bill, the “Infrastructure Investment and Jobs (IIJA) Act.”  The measure includes a series of long-sought measures, including one requiring new cars  to have a technology system  “to keep children from being accidentally left in vehicles on hot days.”

The bill requires the U.S. Department of Transportation “to come up with an alert system for drivers who leave children in the back seat when the car is off to prevent hot car deaths.” The majority of hot car deaths (54%) happen because someone forgets a child in a car. This often occurs when parents or caregivers forget to drop their child off at daycare, because they become distracted or are off their routine.

“This time, this tragedy strikes close to home, here in Virginia,” said Martha Mitchell Meade,  AAA Mid-Atlantic’s Manager of Public and Government Affairs.  “Yet most parents and caregivers think this could never happen to them – they could never forget their child in the backseat of a car. However, in our fast-paced, sleep-deprived world, this tragic situation happens repeatedly.”

Virginia weather is expected to be dangerously hot again today and through Friday of this week with temperatures in the high 90s. The heat index will be over 100 degrees. Every nine days, across the United States, a child dies while unattended in a hot car.  Hot car deaths involving children rise as the temperature rises.

Heatstroke is the leading cause of non-crash-related fatalities for children 14 or younger. Nearly 1,000 children have died in hot cars nationwide in the past three decades, according to KidsAndCars.org. That’s an average of 39 fatalities per year. Studies have shown about 56 percent of child hot-car deaths in vehicles were caused by adults forgetting the children, and 26 percent of victims were playing in an unattended vehicle.

“In the summer heat, and during the dog days of summer, a vehicle’s interior can reach lethal temperatures very quickly, essentially creating an oven, causing a child’s internal organs to shut down if left unattended inside,” added Meade. “Young children should never be left alone in a vehicle under any circumstances. The same is true for pets. Make it a routine to look twice and check the back seat before you leave and lock the car. If you have to put a reminder note on your dashboard, an alarm on your phone or a stuffed animal in the front seat to remember to take a child out of the car, do it.”

Never leave a child alone in a parked car, even with the windows rolled down or the air conditioning on. A child’s body temperature can rise three to five times faster than adults. When the body’s temperature reaches 104 degrees, the internal organs begin to shut down.

After traffic crashes, heatstroke is the number two vehicle-related killer of children in the United States. The second leading cause (25%) of vehicular heatstroke deaths are when children get into unattended vehicles, either through an unlocked door or the trunk.

Tips for Keeping Kids Out of Cars:

If you are a bystander and see a child in a hot vehicle:

The warning signs of heatstroke vary, but can include: red, hot, and moist or dry skin; no sweating; and dizziness, nausea, or confusion.  If a child exhibits any of these signs after being in a hot vehicle, quickly spray the child with cool water or with a garden hose— NEVER put a child in an ice bath. Call 911 or your local emergency number immediately.

Lamentably, studies have shown about 51 percent of child hot-car deaths in vehicles were caused by adults forgetting children, and 29 percent of victims were playing in an unattended vehicle. In 2018, there were a record setting 53 hot car deaths. In 2017, there were 52.