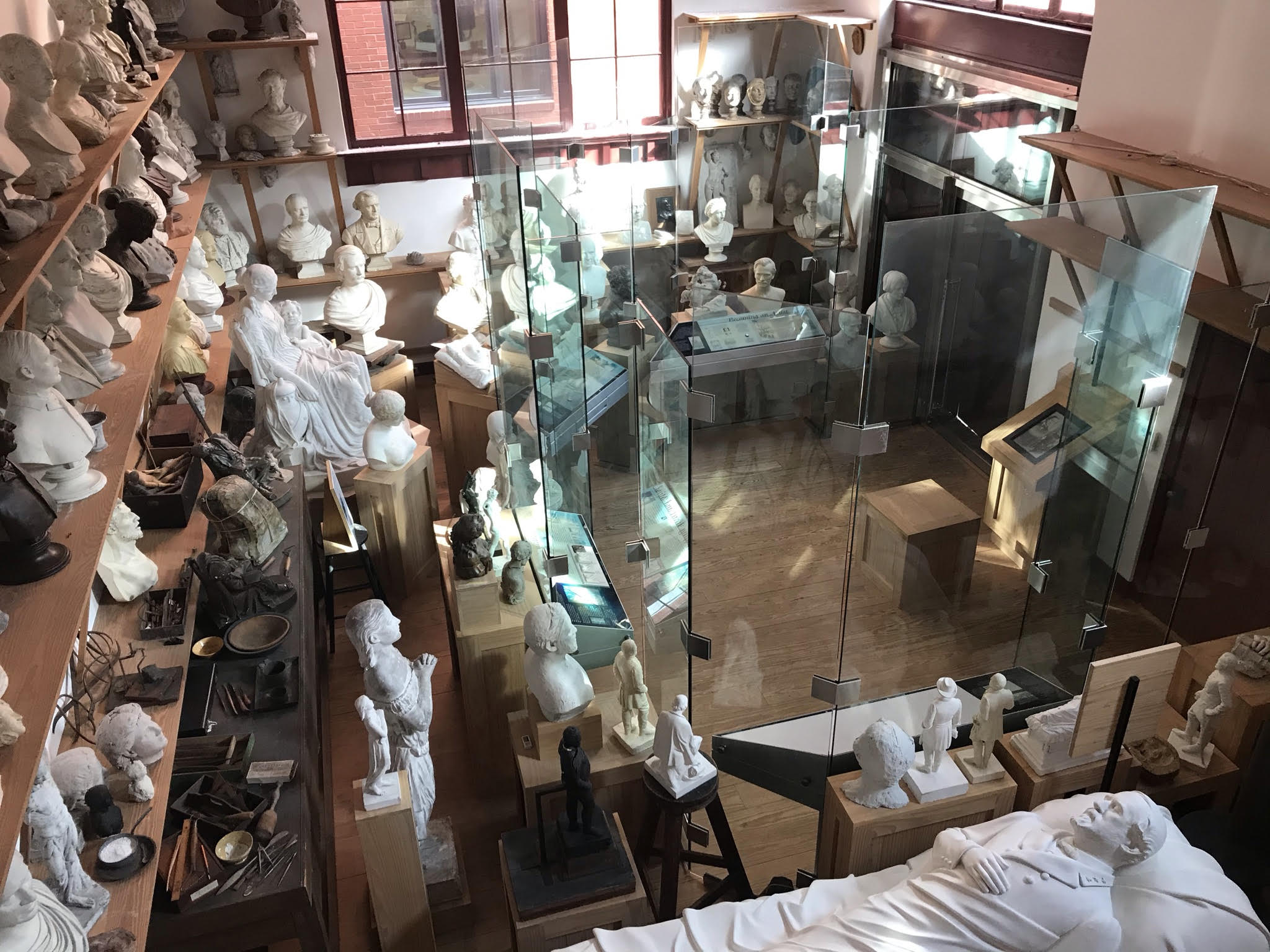 Two free events, presented by the Valentine Museum, delve into the voices and values represented in Richmond’s public artworks.

Thursday, November 11, from 6 to 8 p.m., the Valentine will host a virtual panel discussion highlighting the community’s artistic responses to the social justice protests and monument removals of 2020.

The virtual panel is free and open to the public; however, registration is required. Attendees are encouraged to share their perspectives about how Richmond’s public art and monuments represent our community values. Panelists include:

Saturday, November 13, from 1 to 3 p.m., the Valentine will open the Edward Valentine Sculpture Studio for the first time since March 2020 and ask for feedback on the museum’s process to reinterpret the Studio of Richmond’s Lost Cause artist Edward Valentine.

Valentine created the Jefferson Davis statue that was pulled down from Monument Avenue last year. The Studio has been closed to the public since March 2020 and is being opened to the public for this event only. Guests may drop in during the event and provide feedback on the themes and ideas that are being considered for inclusion in the final redesign of the space. Responses will inform the initial concept designs for the new exhibition, which is slated to open in 2023. Light refreshments will be provided.  Parking is available at the Valentine and nearby.

“Insights from the public are critical to ensuring that the future exhibit and programming represents the voices and values of the Richmond community,” said Valentine Director Bill Martin.