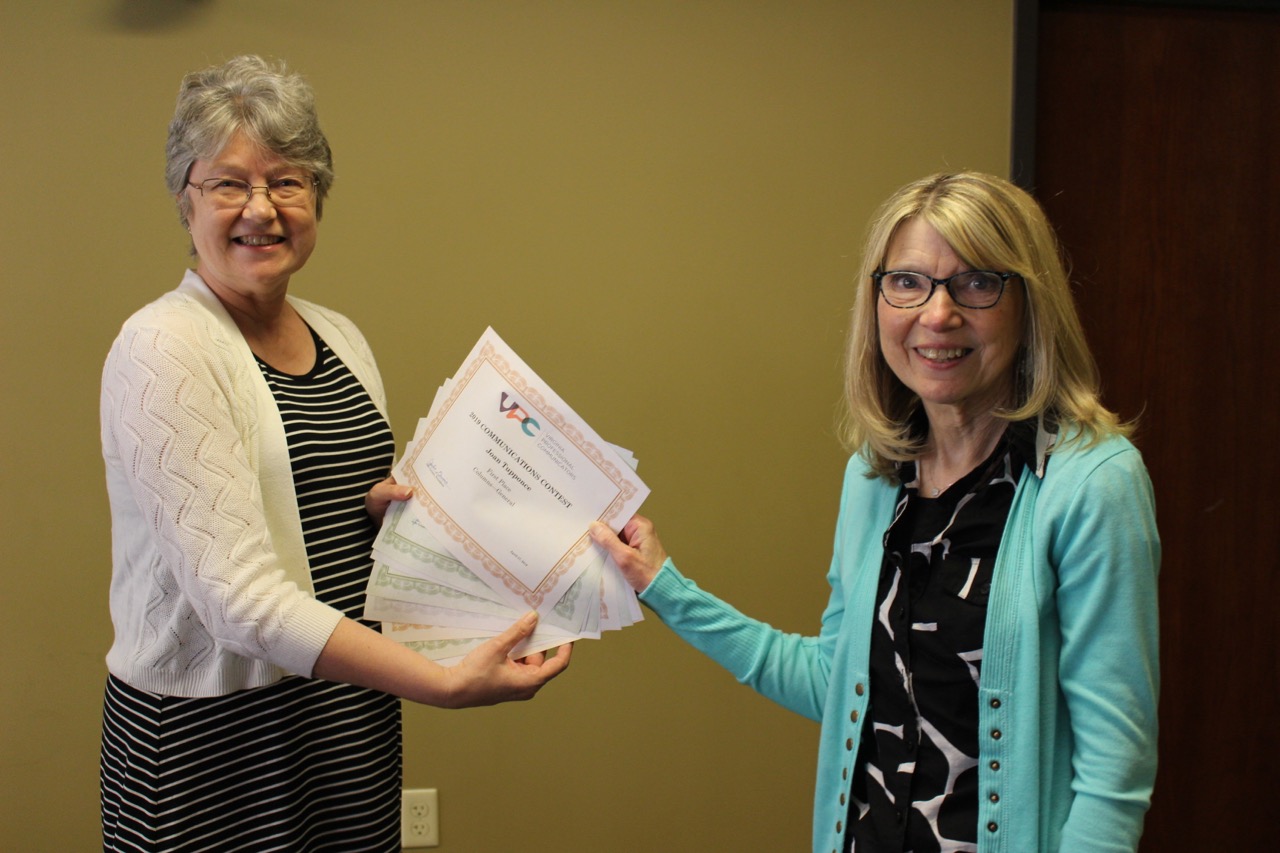 The NFPW Professional Communications contest honors communicators throughout the United States for their professional work during the previous year.

VPC winners were honored during the group’s spring conference April 27 at the University of Richmond.

The final results included nineteen contestants with sixty-six winning entries. The members who earned a first-place spot, including Joan Tupponce, a regular contributor to Richmond Family Magazine, moved on to the national competition.

Tupponce has been a regular contributor to RFM since the magazine was founded in 2009. She also writes stories about Richmond-area people, places, and ideas for Just Joan: RVA Storyteller at RFMonline.com.