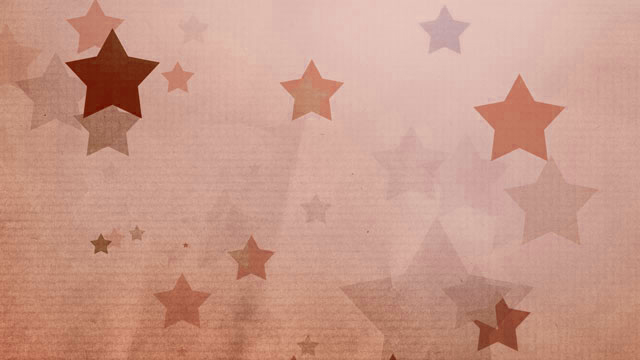 Congratulations, Richmond – we’ve made it to fall, the season that is typically full of family traditions. This year, we’re surviving a pandemic, experiencing unimaginable economic instability, and grappling with issues of social justice. In light of all that’s been happening, you may have missed some of the recent changes to Virginia legal code impacting you and your family. Here’s part two of my update:

Virginia has adopted new laws related to ensuring equal rights for all and prohibiting discrimination on the basis of race, gender, and
sexual orientation.

Virginia has become a trail-blazer among Southern states by enacting protections for LGBTQ individuals in the areas of housing, employment, public accommodations, and credit access. Although Virginia is the first Southern state to provide these protections, it became the twentieth state to ban the controversial practice of medically attempting to change a person’s sexual orientation or gender identity, referred to as conversion therapy when it relates to minors.

Several of these new laws, known collectively as the Virginia Values Act, prohibit discrimination on the basis of sexual orientation and gender identity and expand the scope of the existing Virginia Human Rights Act. They also provide additional protections for employees by providing expanded options for workers to sue employers accused of discriminating against employees on any of the protected bases, such as race, color, religion, national origin, sex, pregnancy, childbirth or related medical conditions, age, marital status, disability, status as a veteran, and now, sexual orientation and gender identity. Importantly, the new enactment also expands the terms “because of race” and “on the basis of race” to include references to hair texture, hair type, and hair styles that may be more common for Black people, such as braids, locs, and twists.

Virginia has become the thirty-eighth state to ratify the Equal Rights Amendment (ERA), a proposed addition to the U.S. Constitution, which would provide women with equal rights under the law. If ratified, the amendment would specifically provide that “equality of rights under the law shall not be denied or abridged by the United States or by any state on account of sex.” This Amendment dates back to 1972 when Congress approved the measure, but required a total of three-fourths (or thirty-eight) of the fifty states to ratify the amendment within seven years. Only thirty-five states had ratified by Congress’s extension of that deadline, 1982. In 2017, Nevada voted to ratify the ERA, followed by Illinois in 2018. Virginia’s recent adoption of the ERA has allowed the amendment to hit the magic number of thirty-eight; however, since Congress took no subsequent action to extend the ratification deadline beyond 1982, the future of this amendment remains uncertain.

It is now illegal to use a cell phone while driving within the City of Richmond. The crime is called distracted driving and can result in fines ranging from $125 to $250 per offense. Simply holding your phone while driving is not considered a violation, but drivers can be found guilty for using a hand-held device to talk, listen to music, read a message, or view a map, and definitely for driving while manipulating the device’s screen or buttons. The ordinance does not apply to drivers who are lawfully stopped or parked, or to drivers who use the device to report an emergency.

It is important to note that this ordinance only applies while driving within the city limits. However, a similar state-wide law has been passed, and will take effect January 1, 2021.

Current Virginia law already prohibits reading or sending messages while driving, as well as holding a device while driving in a work zone. With the expansion of this new law, it may be a good time to look into adding lawful hands-free equipment and options to mount your device in your vehicle so you can stay on the right side of this law.

Virginia residents under the age of twenty-one are no longer able to purchase tobacco products. Virginia’s new law raises the minimum age to buy tobacco, including cigarettes and e-cigarettes, from eighteen to twenty-one, in an effort to prevent young people from smoking and vaping.

Virginia now permits registered voters to vote early in-person or mail in absentee ballots during the 45-day absentee voting period without requiring an excuse. The General Assembly also passed measures in August to create ballot drop boxes and instruct registrars to allow voters to correct ballot errors that might keep an absentee vote from being counted.

In addition, registered voters are no longer required to present a photo ID in order to cast a ballot. Other forms of identification will still be requested at all polling locations. And beginning this year with the general election on November 3, Election Day is a state holiday. For all things voting, please visit elections.virginia.gov. 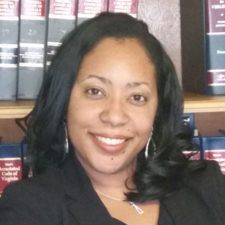