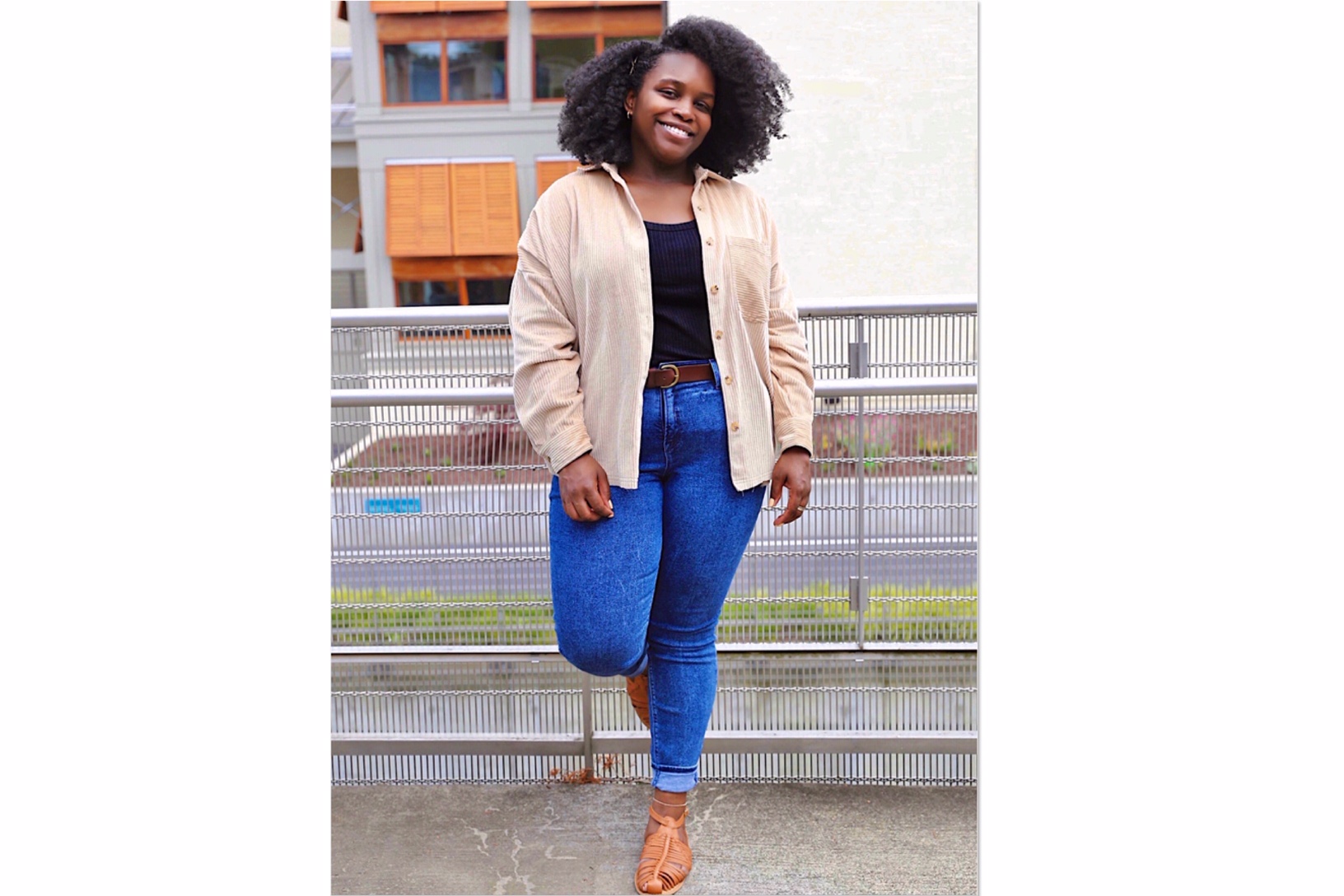 Brittany Fisher knew it was a long shot. Juilliard’s Lila Acheson Wallace American Playwrights Program, which offers tuition-free, graduate-level fellowships to developing playwrights, is incredibly competitive – only four or five writers are selected each year, many with several produced plays already under their belts. Three alumni of the program have won Pulitzer Prizes, two have won MacArthur Fellowships, and others have won Drama Desk Awards, Obie Awards, and Outer Critics’ Circle Awards. All Fisher could do was submit her application and hope.

A Richmond native and graduate of James Madison University, Fisher found her passion for playwriting in college. Her writing and photography have been featured in various publications, and her play, Red, was featured at the Kennedy Center American College Theatre Festival. But she knew when she graduated that she needed some time to grow and find mentors who could help her develop her craft.

That’s where the Cadence Pipeline New Works Fellowship came in. During its inaugural year in 2018-2019, the Pipeline fellowship afforded five Virginia playwrights the opportunity to develop new work under the guidance and mentorship of Pulitzer Prize-winning playwright David Lindsay-Abaire, himself a graduate of the Juilliard program and, since 2016, its co-director. Lindsay-Abaire and his wife, Chris, an actor, created the Pipeline fellowship program to draw on Cadence’s ability to find and foster new playwriting talent.

Fisher had been familiar with Cadence’s work for some time, starting with her stint as a production intern three years ago. While organizing props backstage at Cadence’s 2017 production of Lindsay-Abaire’s Rabbit Hole, she offhandedly mentioned to Johnson that she was also a playwright and asked for advice. “The fact that Brittany was pursuing playwriting as a career was thrilling to me,” said Johnson. “I knew that one day she would accomplish her goals.”

A little over a year later, after a competitive selection process, Fisher was named one of the first five Pipeline fellows. After a year of intense work with Lindsay-Abaire and the other playwrights, Fisher emerged with a finished play: How to Bruise Gracefully. The emotional and challenging work follows Vi, a young YouTuber, through a typical workday at a fast food restaurant that soon spirals into an exploration of fear, trauma, and inner strength.