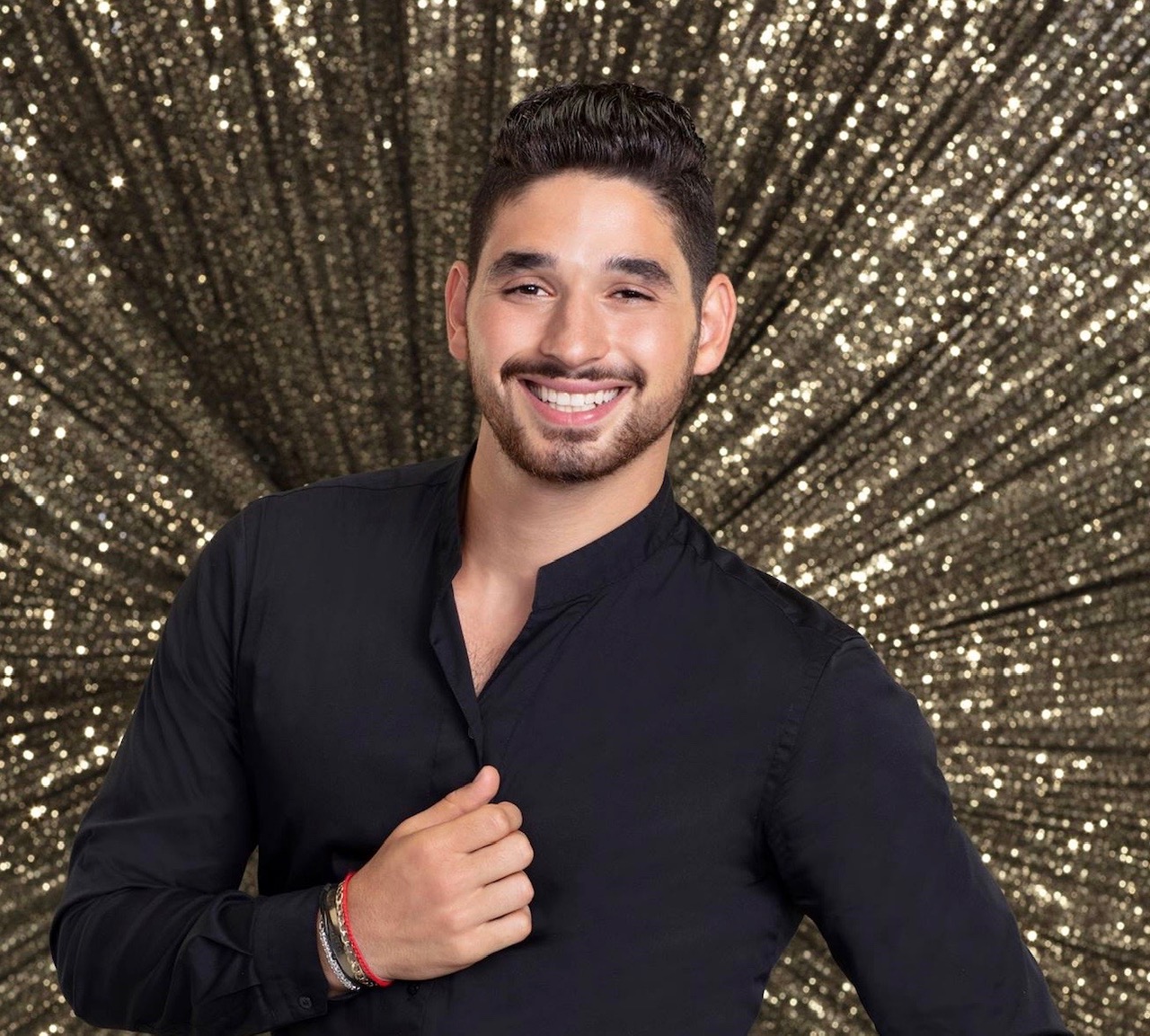 Professional dancer Alan Bersten and his celebrity dance partner Hannah Brown of Bachelorette fame were shocked when she was announced winner of Dancing With The Stars in November.

“I didn’t think we would win up until they announced the winners. I wasn’t expecting or anticipating anything,” says Bersten, who had never won a mirror ball trophy before. “It was a shock to me. My first reaction was disbelief, then it was ‘Oh my God, we did it!’”

Even though it’s been weeks since the win, Bersten still has trouble explaining the feeling he had at that pivotal moment. “I can’t put it into words other than you have this feeling of accomplishment,” he says. “We gave it everything we had. It was a happy ending to a great story.”

Bersten is now in the throws of rehearsing for the Dancing With The Stars – Live Tour 2020, which kicks off its 80-show tour in Richmond at Altria Theater on January 9. The show features a number of celebrity guests from the 2019 season of DWTS that include Brown and pop star Ally Brooke, who will perform with the show in Richmond.

A native of Minnesota, Bersten started dancing at the age of seven when his parents encouraged him and his siblings to take dance lessons. “I immediately fell in love with it,” he says. “I started going to competitions and competing.”

His first break came in 2013 when he auditioned for the Fox show So You Think You Can Dance at nineteen. Competing on the show made him realize he wanted to dance professionally for a living.

After competing, Bersten spent a few months on a world tour of Burn The Floor before landing an interview with Dancing With The Stars. “My life changed from there,” he says, noting he spent four seasons in the troupe before being named a pro on the show. “Since then, I am living a dream.”

The season before becoming pro, Bersten stepped in to dance with actress Heather Morris when Maksim Chmerkovskiy got injured. “That was a good dip to get my feet in the water. I got help from everyone and I got firsthand experience,” Bersten says.

As a teacher, Bersten believes any celebrity that comes on the show who wants to put in the effort can perfect the dances no matter how difficult. “If I see people giving 100 percent effort, I praise them. That’s important,” he says, explaining his teaching method. “They show commitment and show me how much they want it.”

When it comes to winning the show, Bersten never thinks that far ahead when he’s teaching a celebrity the dances. “I do the work one week at a time,” he says. “That’s what makes it so special to me. I want to make the most out of every dance and if it’s the last dance, I want it to be memorable.”

Bersten and Brown had a good connection on the show that carries over off the stage, he says. “After rehearsal, we would go out and eat and hang out. We still talk and hang out.”

Now he’s gearing up for four months of nightly performances on the tour. The new tour is different than its predecessors because it has a cohesive storyline from beginning to end. “I’m extremely impressed with the tour,” Bersten says. “We get to tell our stories in a different way. Everyone’s spirit is so high now and we are so eager to do the show. I’m really excited.”