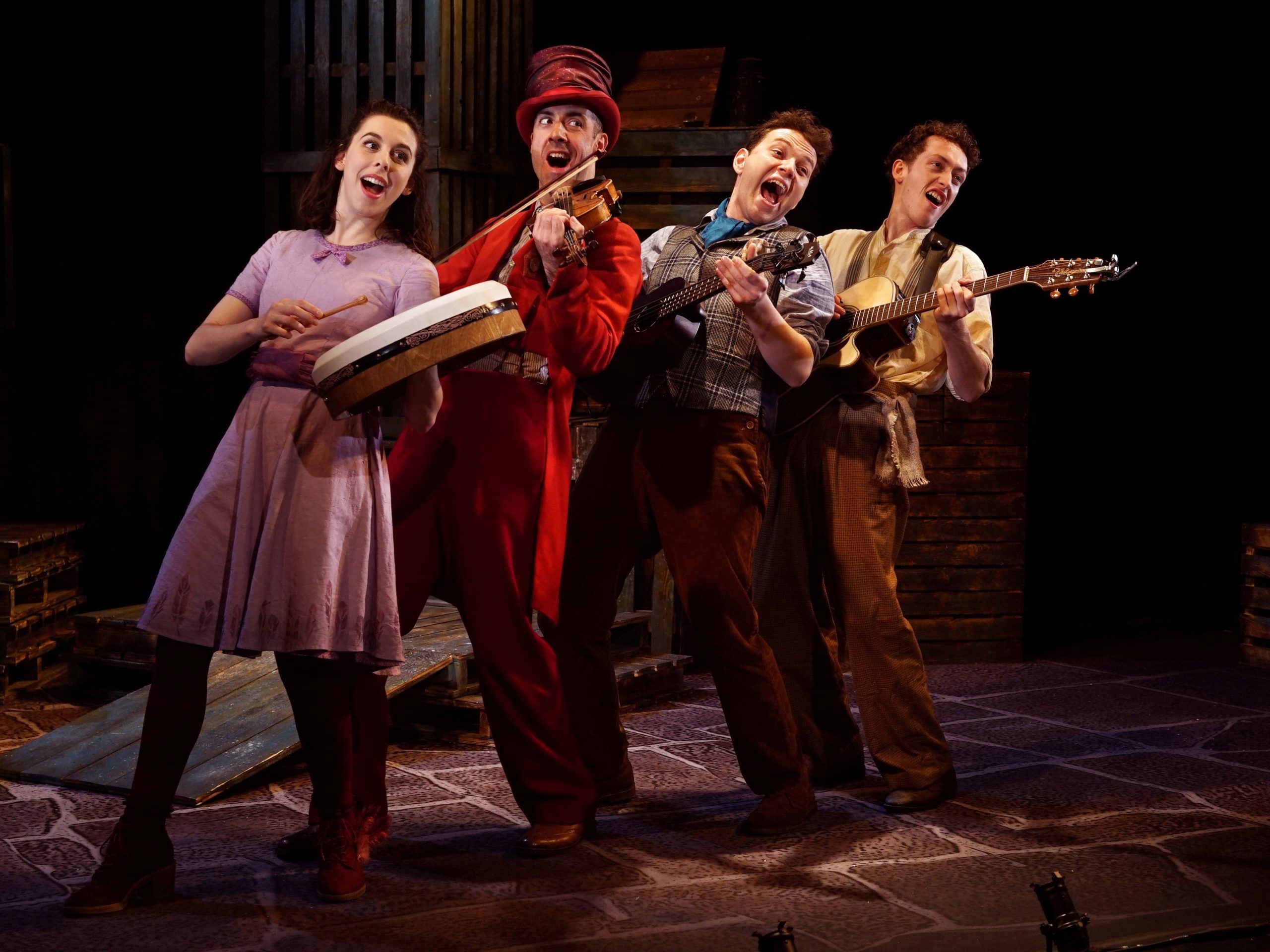 Steve McCourt and his fellow actors are always encouraged to play onstage and interact with the audience when they appear in Tall Stories, Wilde Creatures. And that’s just what will happen when they take the stage at Modlin Center for the Arts at University of Richmond on January 18.

“There are often some impromptu or improvised moments in the show. It’s a freedom that is rarely offered to an actor, so each show is its own mini-adventure,” says McCourt. “Once, the entire audience joined in with the theme of Fresh Prince of Bel Air. How or why that happened escapes me. But it was the right thing to happen for that audience and that day.”

A 10-year veteran of professional theater, McCourt has worked in Britain, Mainland Europe, Australia, Asia, the Middle East, and the United States. His first venture with Tall Stories was in 2016 when he was playing The Gruffalo. “It was my first West End gig and I was a little overwhelmed,” he says.

He was interested in working with Tall Stories because of its reputation for physically driven storytelling, an area that was “prominent in my training and a mode of storytelling I adore working with,” he says.

Joint artistic directors Olivia Jacobs and Toby Mitchell founded the company in 1997 and have co-created all the company’s shows since, entertaining audiences from Britain to Sydney, Australia.

“Tall Stories make incredible plays. They take cracking stories and tell them in a brilliant, beautiful way and make them accessible to all,” McCourt says. “To an extent, Wilde Creatures epitomizes that idea. It’s a great show that melds three Oscar Wilde stories into a new, current and important story of kindness, love, and remembering that the choices we make can affect others.”

McCourt is the bassist for Wilde Creatures, a motley troupe that travel around telling stories. “To an extent, our instruments (McCourt’s is actually a bass ukulele) determine the decisions of our characters,” he says. “A bass within a band is the underpinning of rhythm, it doesn’t often show off. Its job is to support the other instruments. So therefore my character is caring. He wants to encourage others and does his best to be helpful.” 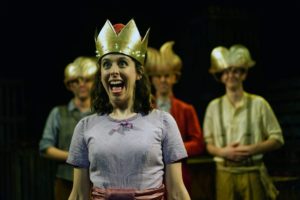 Storytelling is at the heart of each production and is at the forefront of each of the company’s shows. “Narration is key to the shows. As a performer it often feels like you’re telling a good story to your best mate over a coffee,” says McCourt. “Often, the audience wants to let you know how they feel about the way the story is going.”

He hopes the show demonstrates to audiences the power of telling good stories.

“Sometimes a story is just for entertainment purposes but sometimes a story you tell can help change things. Hopefully, the show inspires the audience to tell their story loud and clear,” he says.

He finds it exciting to discuss the show with audience members both young and old during a question and answer period. “The show was devised by the cast and it’s great to discuss that process with others,” he says. “There are moments of magic within the show, and we give away a few secrets in the Q&As, which is always fun.”

What question do kids ask him the most? The answer – how do you remember your lines? “Truth be told, sometimes I don’t,” he says.

A family reception with crafts, hot chocolate, and cookies will be held at 2 p.m. prior to the 3 p.m. performance in the Booth Lobby. The event is co-hosted by the Richmond Public Library’s West End Branch.

For tickets to Wilde Creatures, visit the Modlin Center for the Arts.