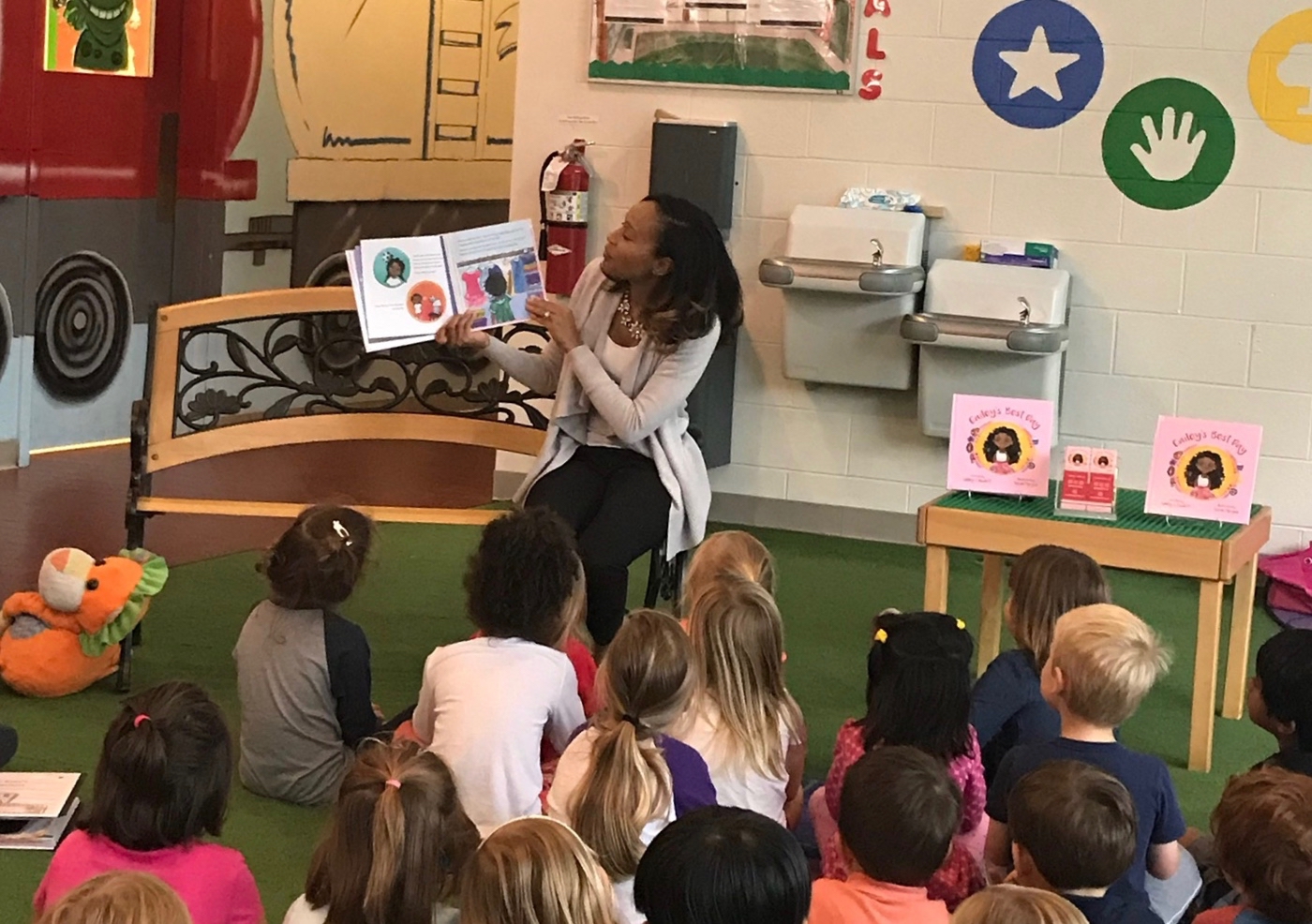 Growing up, author Ashley Hewlett always had a book in her hand. Going to the library was one of her favorite pastimes. But while she loved reading, she never had the desire to be an author.

Years later, an assignment for her children’s literature class in her master’s degree program at VCU prompted her to write a children’s book, “but I never did anything with it out of fear,” says Hewlett.

She didn’t think about writing a book again until her daughter, Brennan, was two years old and kept saying to her mom, “I want to do that” whenever she saw someone doing something she thought would be fun.

“One night, I woke up and had the idea for Cailey’s Best Day,” Hewlett says. “I got up and started writing it at that moment, and the ideas kept coming. I stayed up for hours and wrote a rough draft.”

Born and educated in Chesterfield, Hewlett began her career as a high school English teacher. Now the Director of the Leadership and International Relations Center at James River High School, she chiseled out time to work on her book when she was away from school. She continued to refine the draft. “It took about a year to finalize it,” she says.

Hewlett started BNH Publishing last year to publish the book. The book’s illustrator, Sarah Morgan, is one of her former students. One of her former co-workers in Chesterfield, Kelly Bisogno, served as the designer.

Hewlett’s daughter is her literary muse. “I wanted my daughter to see a character that looks like her down to the illustrations. I wanted her hair and features to look like her,” she says.

During author visits, little girls come up to Hewlett and tell her Cailey looks just like them “and that’s special to me,” she says. “Seeing the children’s reactions and having them finish sentences with me is the best part of this project.”

Since publication, Cailey’s Best Day found a home in Nigeria and Jamaica. Hewlett reached out to Yewande Austin, a lecturer/social activist and cultural ambassador, about her book after Austin spoke to Hewlett’s students. Last year, Austin was traveling in Nigeria where she is helping to build Alheri Village, a refuge for internally displaced people. 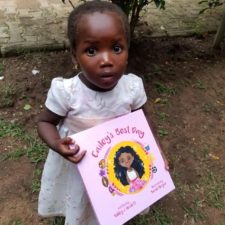 “I told her I wanted to donate some books,” Hewlett says. “She sent me pictures from Nigeria of the kids who got the books. One little girl about two wouldn’t let anyone take the book away. If someone took it to share, she would cry. That made me emotional. It truly speaks to the power of literature.”

Hewlett would love to make the book about Cailey a series with the character growing up along with Brennan, now five. “It could possibly tackle issues children are facing,” she says. “I like to ask children at book signings where Cailey should go next and what she should see do not next.”

The one challenge for Hewlett in writing her first book was self-publishing and spearheading the entire process on her own. “At the same time, I enjoyed that,” she says. “I never had any experience in publishing or creating a book. I feel proud of what we have created.” 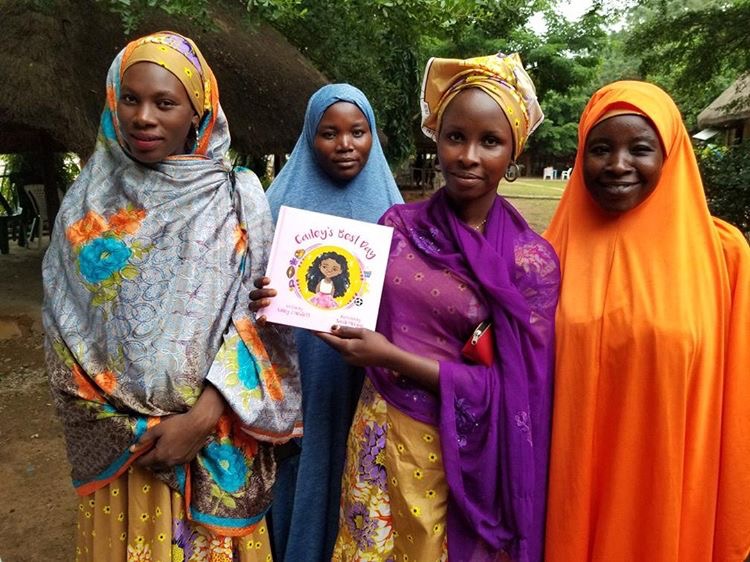