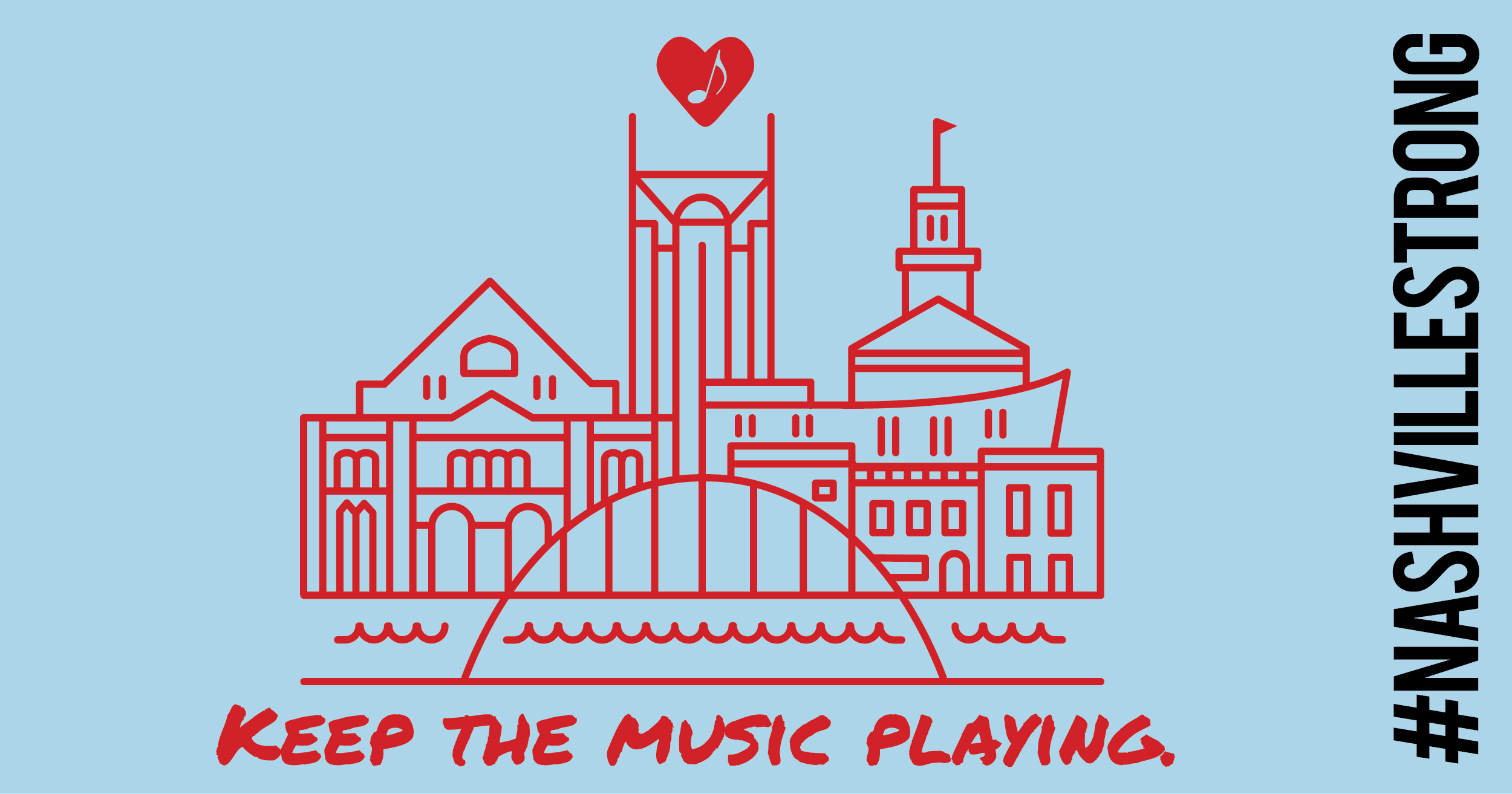 Nashville is in the hearts of many people in the Richmond area and I’m one of them. Not only is it one of my favorite places to visit, I also have good friends that live in the Music City.

And right now, in the midst of recovering from a devastating tornado, the city is banning together to keep the music playing.

“We entertain each other. We help each other and we keep going,” says Deana Ivey, executive vice president and CMO, Nashville Convention and Visitors Corp.

The tornado that hit the area on March 2 “popped up so fast, no one expected it, not even the National Weather Service,” says Ivey. “The sky was clear and the cell popped out of nowhere. They were able to give a warning at 12:15 a.m. but the tornado hit at 12:35 a.m. It’s amazing we didn’t have more casualties with that timeline.” 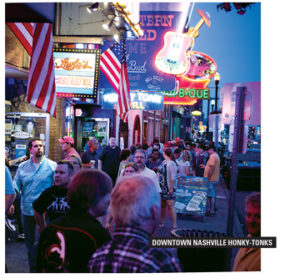 The EF-3 tornado stayed on the ground for forty-five minutes to an hour and traveled a straight line along I-40 east, from Nashville to Cookeville, Tenn., which suffered the most destruction and had the highest casualty rate. Cookeville is well over an hour from Nashville.

“About 200 homes were destroyed in the area and 140 buildings,” Ivey says. “Most of the deaths were in Cookeville and there are still thirty-eight people missing.”

There were two casualties in Davidson County (Nashville is the county seat). “They were leaving work at a bar and they were outside,” Ivey says. “It’s so sad.”

East Nashville and the Germantown area, the outskirts of downtown, took a direct hit from the tornado. The area is home to working musicians, young families and people that work in the hotel and restaurant business and many more industries.

“When they are out of work they don’t get paid,” Ivey says, adding the hospitality industry in the city as well as other businesses and organizations are helping with immediate needs.

The high winds in East Nashville took the majority of the building that housed a small club, Basement East. The remaining part of the building served as home to a mural painted after the flood in 2010 with the words “I believe in Nashville.”

“Seeing that gives you chills,” Ivey says. “We survived the flood of 2010 and a tornado in 1998. We have all pulled together and bounced back and we will do it again. Everyone is so positive as devastating as it is because we have done it before. There’s a great spirit for the community.”

Downtown Nashville and the city’s entertainment district were untouched by the tornado. Shows went on the next night at most live venues. “Our message is that we are very sensitive and concerned about all those affected but in order to keep the economy going so those people get paid, we want people to come visit Nashville,” Ivey says. “That is another way to give back and help.”

For a complete, verified list of resources and ways to help the Nashville community, please go to VisitMusicCity.com/NashvilleStrong. And visit Nashville as soon as you can.

Here’s a fantastic travel story on Nashville from Wendy Irvine.