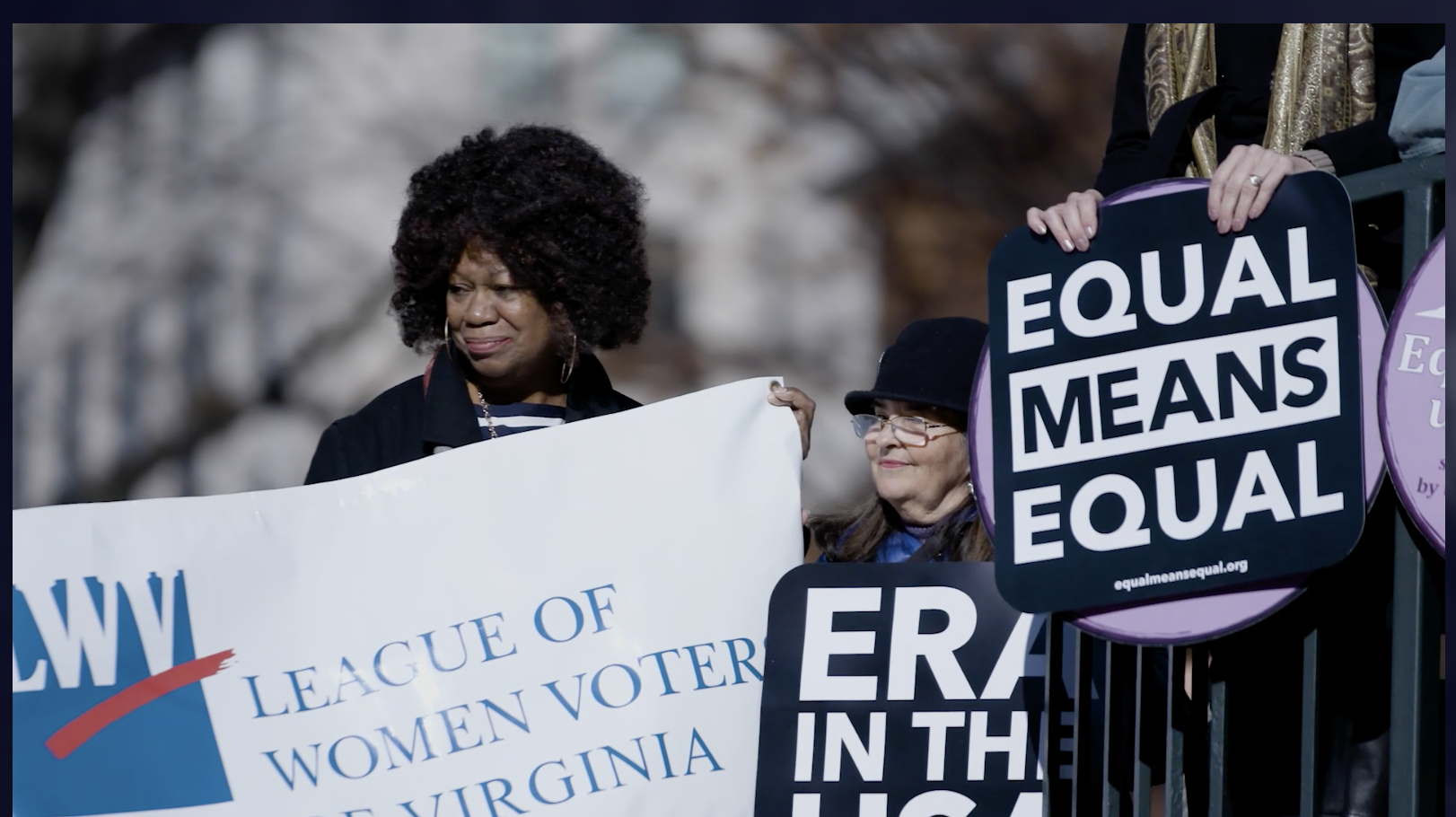 It’s not a coincidence that producer Laura McCann wanted to air the documentary These Things Can Be Done on VPM PBS on August 13. This past August America celebrated the one hundredth anniversary of the ratification of the 19th Amendment to the United States Constitution, extending the right to vote to women. And, this is a major election year for the U.S.

Virginia, along with some other states, did not ratify the 19th amendment in 1920. “The story of Virginia suffragists has since gone untold,” says McCann of Boedeker Films in Richmond.

The documentary, which aired on VPM Plus on September 21 at 8 p.m., will air on VPM PBS October 26 at 9 p.m. The story is told through a series of interviews with Librarian of Virginia Dr. Sandra Treadway, Library of Virginia, Dr. Karen Sherry, museum collections curator at Virginia Museum of History and Culture, Ajena Rogers, supervisory park ranger at Maggie L. Walker National Historic Site, Barbara Batson exhibit coordinator at Library of Virginia and Christina Vida, Elise H. Wright curator of general collections at The Valentine.

“Their interviews were the key meat of the film,” McCann says, adding the documentary marries history with contemporary issues such as the Equal Rights Amendment and the opening of the Virginia General Assembly this year.

What McCann hopes people will take away from the documentary is the understanding of how these events that happened one hundred years ago impact Virginia today and the “power structures that are in place,” she says. “Voting was an issue one hundred years ago and it’s still an issue today. Racial and gender inequality were issues and are still issues today.”

Putting it All Together

McCann started her research for the documentary last October and began filming in February of this year. She worked with VPM and the Virginia Museum of History and Culture, both sponsors of the documentary, as well as the Library of Virginia.

“There was a lot of pre-production,” she says. “There were different points we wanted to hit and one was that Virginia didn’t pass the 19th Amendment in 1920. It’s important to look at why they didn’t ratify the 19th Amendment.”

It was a time of reinforced white supremacy and voter suppression in the South, she adds. “It was a time when mostly white elites had control of the legislation. We talk about the strategies women used as to why they should be able to vote. Part of the story is that we don’t have records of Black Virginians advocating for women’s suffrage. We do know that Maggie L. Walker and other Black female leaders were speaking about voting. They helped to get Black women to vote after the 19th Amendment became a Federal law.”

McCann always learns a lot when she’s making a documentary. “It’s fun to do the research and to make connections with people,” she says, adding she has a better understanding of the 19th Amendment now and “what Virginia was like at the time.”

The exhibition as well as the documentary talks about the 80,000 Virginia women, both Black and white, who voted for the first time in 1920 and the Virginia suffragists who created a state organization, the Equal Suffrage League of Virginia, that coordinated the efforts of local chapters across the state.

“It’s a great story that needed to be out there,” says Batson.

The Virginia Museum of History and Culture is also celebrating the anniversary of the 19th Amendment with the exhibition Agents of Change: Female Activism in Virginia from Women’s Suffrage to Today, which runs through Nov. 1

“I think the history of this is very important in and of itself,” says Sherry of the VMHC. “The documentary gives a deeper dive into the history of suffrage in Virginia. People can learn about pioneering women that were breaking barriers.”

Sharing this history through the format of a documentary will give people a greater understanding of the suffrage movement and how hard “winning the vote is,” Sherry says. “It’s a right that we should not take for granted. Because this is an election year it’s timely and important. It’s important to have a democracy that reflects the democracy of people. The vote is the tool that makes that work.”

Other ways to view the film now: VPM members can watch the film anytime on VPM Passport, and it is also available on Amazon Prime Video. 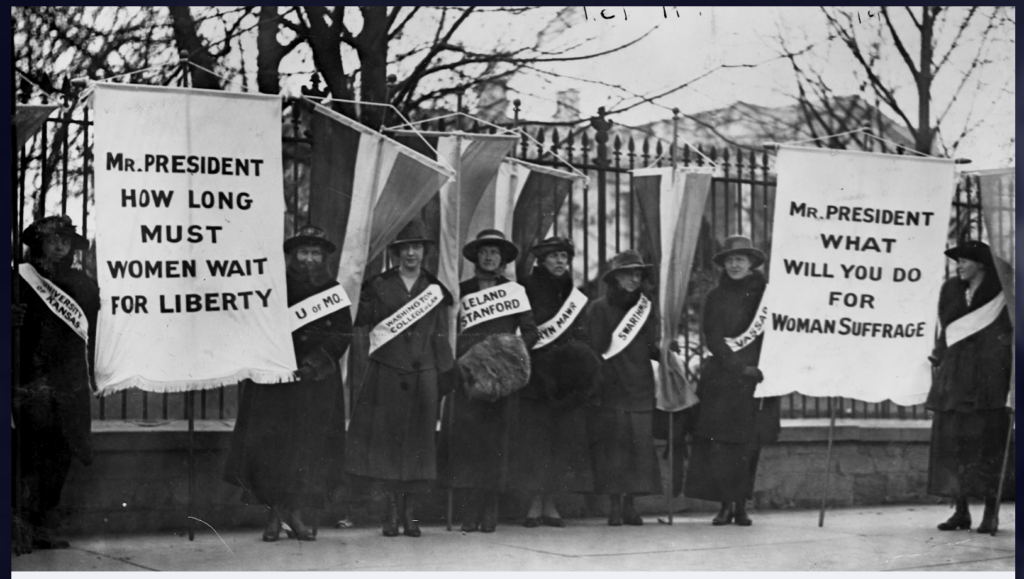