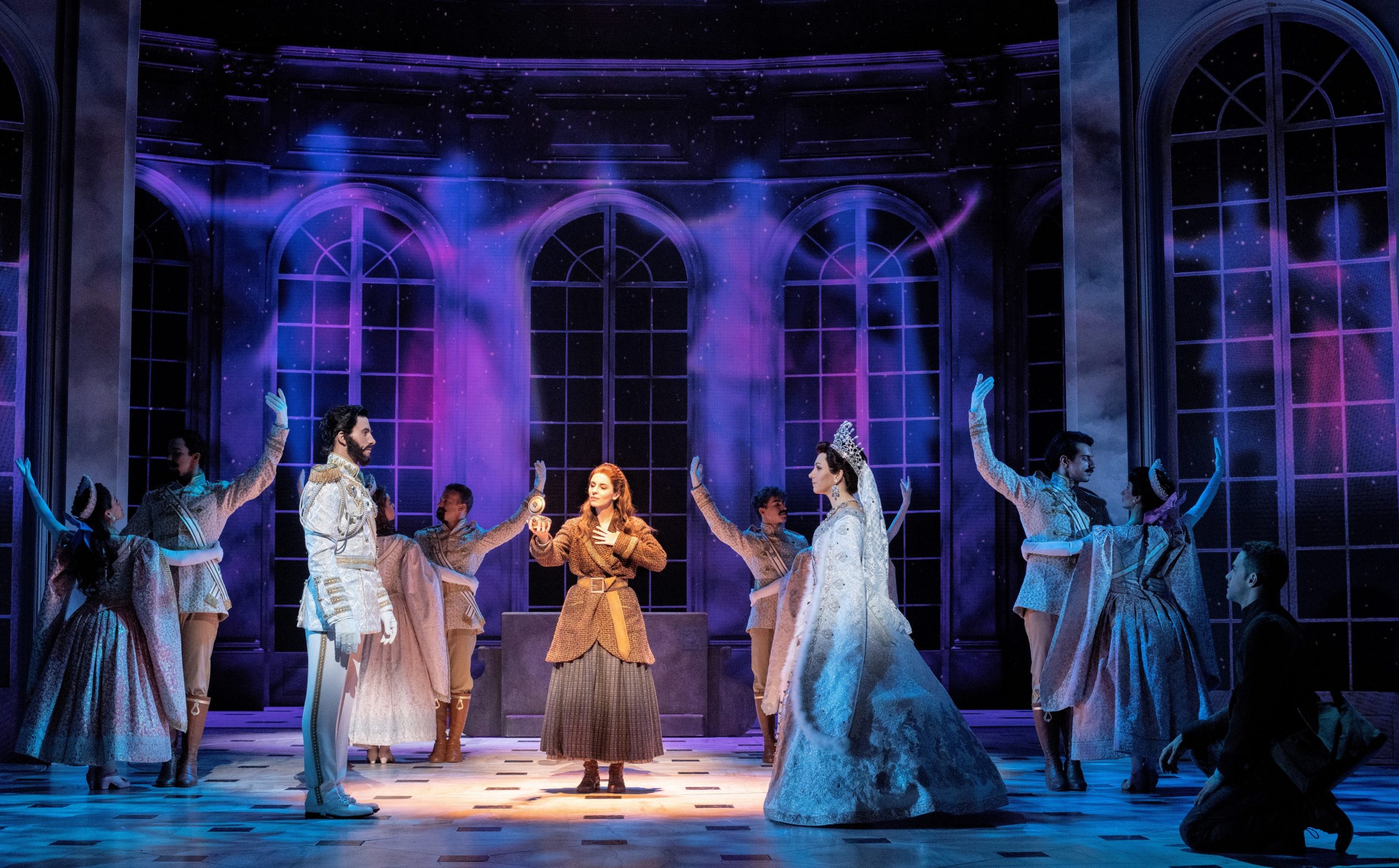 Broadway In Richmond announced today that individual tickets for the tour of the critically-acclaimed Broadway production of ANASTASIA will go on sale Friday, September 17 at 10 a.m. for the October 26 through 31, 2021 engagement at Altria Theater. Tickets for all eight performances are available at Altria Theater Box Office, by visiting BroadwayInRichmond.com or calling 800-514-3849 (ETIX). Subscriptions to the 2021 -2022 Broadway In Richmond season are still available.

From the Tony Award-winning creators of the Broadway classic Ragtime and inspired by the beloved films, ANASTASIA is the new Broadway musical that’s “one of the most gorgeous shows in years!” (New York Observer). This dazzling show transports us from the twilight of the Russian Empire to the euphoria of Paris in the 1920s, as a brave young woman sets out to discover the mystery of her past. Pursued by a ruthless Soviet officer determined to silence her, Anya enlists the aid of a dashing conman and a lovable ex-aristocrat. Together, they embark on an epic adventure to help her find home, love, and family.

Learn more about the 2021/22 Broadway in Richmond
season in this article at Just Joan.