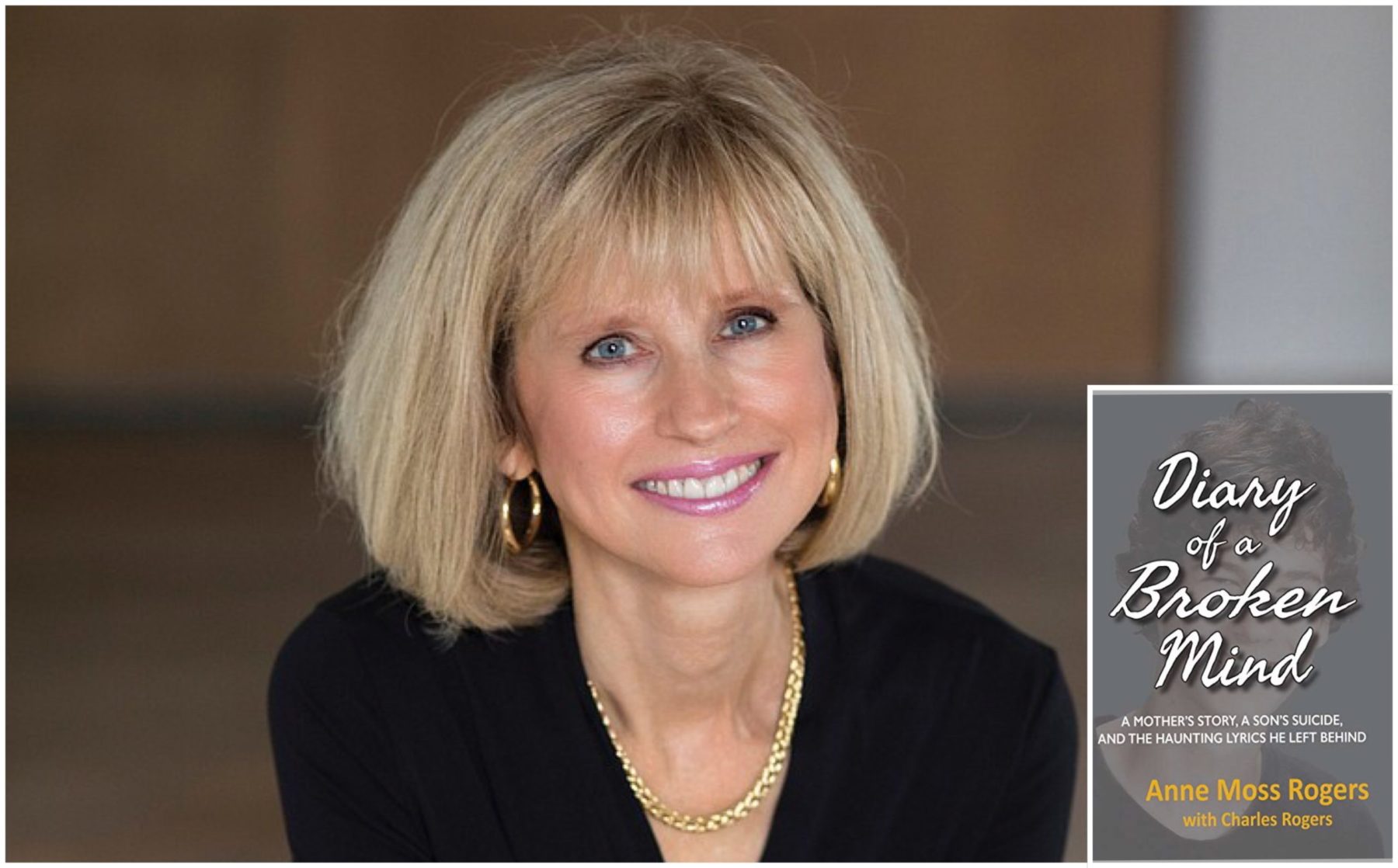 The day it came out, I purchased Diary of a Broken Mind at its book signing release event at Fountain Bookstore in Richmond. I had been one of author Anne Moss Rogers’ many cheerleaders as she worked on her first book, and yet, I didn’t finish it until the day after Christmas. It didn’t take me so long because it isn’t a good book – it is extraordinary. Many devoured it just a day or two after they brought it home. But I had to take Anne Moss’ story in small doses. The true story of her family’s journey through her younger son, Charles’, battles with anxiety, depression, and addiction, that ultimately ended in his suicide, is a lot to take in, especially if you have two sons of your own, like I do. Although I have no reason to think that any of this is in my family’s future, I couldn’t help but worry as I read her words, and I would often talk to my kids about the importance of not trying anything a friend might ask them to try, not ever, as I was reading the book. “It doesn’t matter if it looks like a gummy bear. Unless you get it off of a grocery store shelf and open the bag yourself, don’t eat it. Ever. You can become addicted after trying something just one time.” I am determined to drill these messages into their heads. There seem to be so many more pitfalls than when we were kids. But I digress.

Anne Moss Rogers is my friend now, and I am proud of her every single day, but I didn’t know her when Charles was struggling or when he died. We traveled in the same marketing circles in Richmond over the last two decades, and I often saw her across the room at the monthly American Marketing Association luncheons. She stood out to me because she is tall and always looked stylish and smart. She radiated confidence, and to be honest, I was always intimidated by her. I had no clue she was putting on a mask of happiness and she was likely a worried wreck on the inside, wondering where her son was, how he was doing, and if he was safe. You know what they say about judging a book by its cover. I remember the day she returned to the luncheon after being away for several months following Charles’ death. Many wore ribbons on their lapels in her honor, she was hugged by her peers, and I watched her, wondering how she was able to put one foot in front of the other and go on with her daily tasks. I know now that she barely could. We were eventually introduced by mutual friends, and we started sitting next to each other at lunches and got to know each other better. It was awkward to talk about Charles with her, but she knew that, and made it obvious that talking about it is okay, good, even. She started telling me about how she wanted to use her digital marketing knowledge to offer hope and resources including the suicide prevention hotline numbers and those from other countries when someone types in phrases like, “How to hang yourself,” into Google. This certainly wasn’t a marketing tactic that any of us had ever heard of, nor was it a topic any of us were comfortable discussing, but it was brilliant, and watching her turn her grief into action has been one of the most inspiring things I have ever witnessed.

Knowing her personally now, reading the heartbreaking details of Anne Moss’ intimate family moments in Diary of a Broken Mind made me oftentimes feel like a voyeur, a peeping tom looking through her family room window in the dark of night. How brave she is to put it all out there as she has done in these pages, and believe me when I say she did not paint herself in a rosier light just because she could. The book is a cathartic journey for her, ultimately allowing her to forgive herself for things she could have done differently, and helping her move on, knowing that Charles would want her heart to heal. His love for her and the rest of his family is evident throughout the book, as evidenced in the rap lyrics he penned throughout his addiction. Music was his salvation, his comfort, his creative outlet, and thankfully, he wrote down his songs in notebooks, some of which Anne Moss was able to recover after his death. It’s a shame many of them were lost during his stays in various rehab facilities, and I pray that perhaps some of them will still make their way back her through this book. Charles shares the author credits with his mom on the book, his song lyrics interspersed with her chapters. His words in these songs show the inner demons he was battling, while also highlighting what a talented artist he had become.

Families who have or are struggling with addiction, depression, anxiety, and suicide will find compassion and solace in this book, and those who haven’t will admire Anne Moss’ compelling and descriptive writing style, as well as her resilience and honesty. Anne Moss shines a light on our country’s broken mental health and justice systems in the book by recounting personal stories that will both alarm and disgust you. She is using her grief to try to help fix these systems, destigmatize mental health issues and suicide, and get people talking about what have long been considered ugly and taboo topics. Yes, it’s a heavy read, but a very, very good one.

Diary of a Broken Mind: A Mother’s Story, A Son’s Suicide, and the Haunting Lyrics He Left Behind, by Anne Moss Rogers, with Charles Rogers, is available anywhere books are sold or get a signed copy here. Subscribe to Anne Moss’s blog, Emotionally Naked, at annemoss.com, and watch her six-minute TEDx talk here. 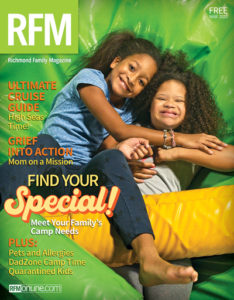 Read Channeling Grief Into Action from Joan Tupponce in March RFM. This article shares the story of Anne Moss Rogers’ commitment to suicide and addiction prevention.

Reviewed by Mara Guyer In Uncle Vanya, the future is full of contradictions. Winter will…