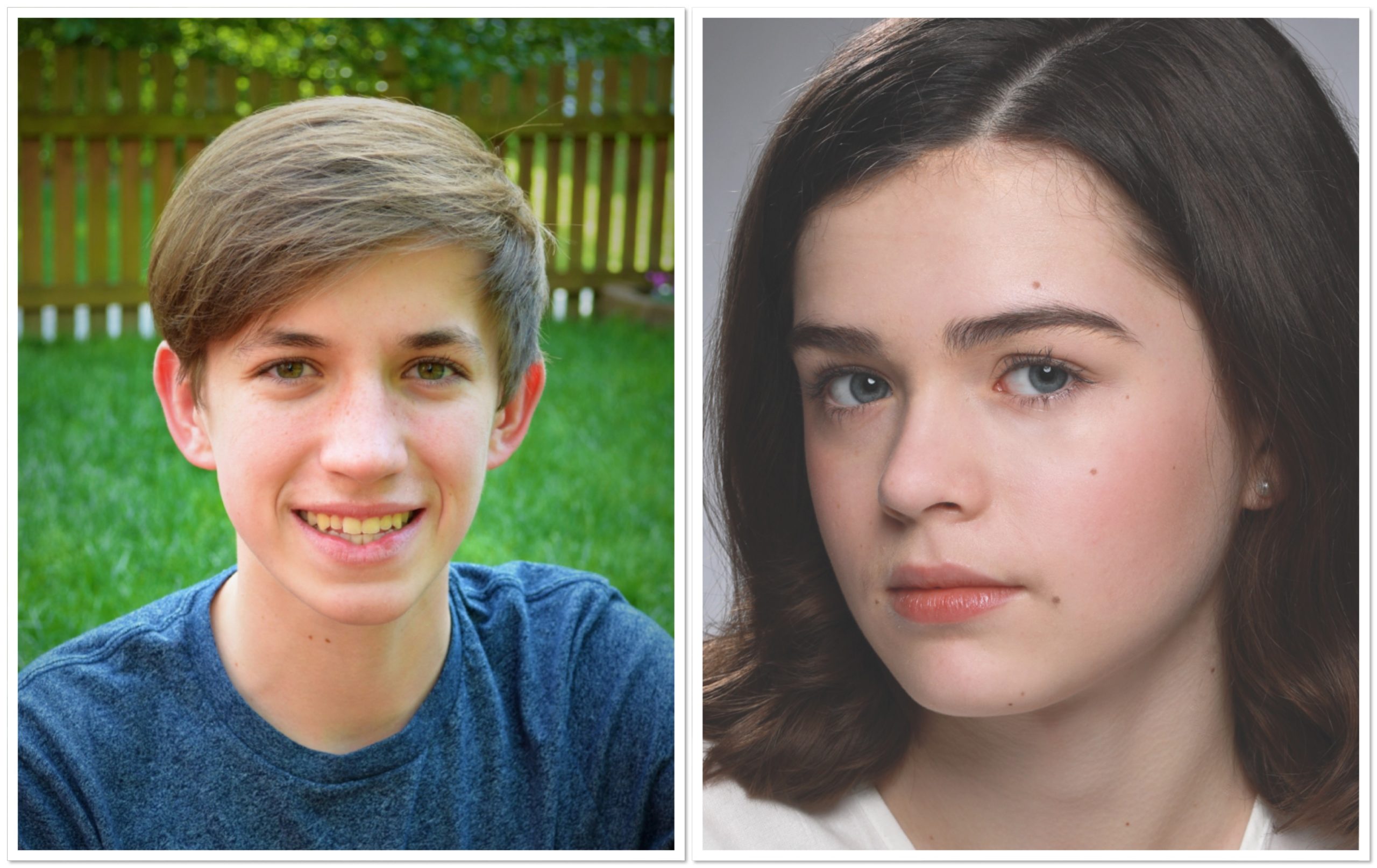 When Brandon McKinney steps onstage as Evan Goldman in Cadence Theatre Company and Virginia Rep’s production of 13, it will mark his second time playing the lead character in the musical. The Glen Allen High School junior played the role earlier this year at Collegiate School.

“This is a different director and a different take on the show,” he says. “It’s fun to find new parts to the character and build on that.”

The show is a coming-of-age story about Goldman who is plucked from his fast-paced, preteen New York City life and plopped into a sleepy Indiana town following his parents’ divorce. Goldman decides to throw all his energy into making his upcoming Bar Mitzvah the best party the town has ever seen. When he tries to boost his popularity he discovers the type of person he really wants to be.

“I like the show. It’s fun and the music is great. But I also like the strong message it gives out that having close friends is more important than popularity,” McKinney says.

While he’s three years older than his character, the 16-year-old remembers the angst of being thirteen. “It’s fun to follow Evan’s journey through his Bar Mitzvah,” McKinney says. 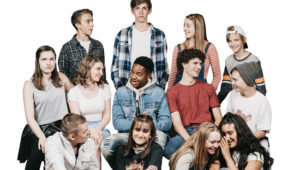 Unlike other musicals, 13 has two full casts of twenty actors each who will perform on alternating nights. “We have a pre-professional training program called Train with Virginia Rep for camera acting and musical theater. We have so many talented people that study with us that we thought wouldn’t it be amazing to do a show with these kids,” Johnson says.

McKinney shares the role of Goldman with Evan Dymon (the box office has information on the nights each actor will be on stage). McKinney started performing at Virginia Rep when he was ten and played Winthrop in The Music Man. “I’ve done about nine more shows since. I enjoy the feedback from the audience. I get joy in hearing their response to my acting,” says McKinney. “I was nervous my first time on stage but I learned to love it.”

Fourteen-year-old Violet Craghead-Way shares the role of Patrice with Bridget Sindelar. McKinney and Craghead-Way last worked together in Cadence’s production of Fun Home.

Craghead-Way finds that playing other characters has helped her find herself. With 13, she sees a lot of herself in Patrice. “I relate to her because she is an outcast and I felt like an outcast in middle school,” she says. “It was hard to find friends I could relate to. I value friendship and she does, too.”

The 14-year-old, who attends Charlottesville High School, has to travel an hour to rehearsals. “They are only on the weekend,” she says. “We carpool with one of my friends. I feel like it’s really worth it. It’s such a great experience. It’s such a great role.”

13 is a feat musically for all the young actors. “The music is hard,” McKinney says, referring to the rock music score. “It’s a challenge to sing and belt out the entire show.”

The show is notable for being the first (and, so far, only) full teenage cast to perform on Broadway. And, Johnson is thrilled to work with all of the talented young actors in the production.

“It is a dream come true to have all of them under one roof,” she says. “I can’t wait for audiences to receive this important and moving coming-of-age story.”

The show is designed for and is perfect for 12-through-15-year-olds (perhaps a year younger depending on your child’s maturity) who need to be thinking about exactly the issues the show examines. 13 opens October 26 and runs through November 17 at Virginia Rep’s Theatre Gym.