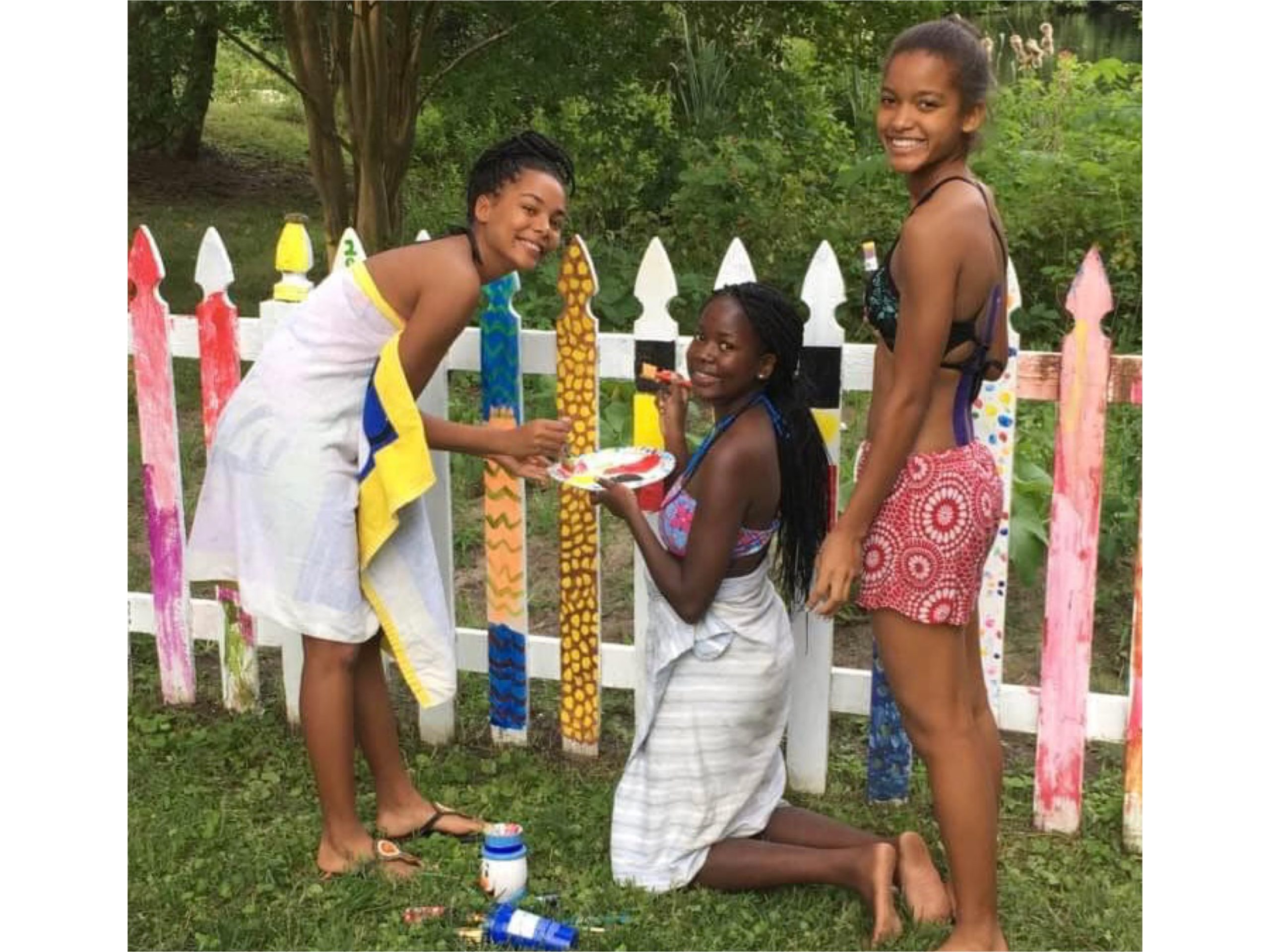 In late June, families throughout Richmond will participate in The Longest Day, a global fundraising campaign to support the Alzheimer’s Association. Here’s how and why local teams will be contributing to the fight against Alzheimer’s on June 21 and what you can do to join in. 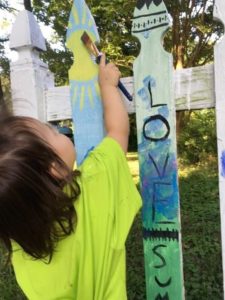 The Longest Day: An Event That Has a Lot of Looks

June 21 is the summer solstice, making it the first day of the new season and the day with the most light. For those impacted by the progressive form of dementia, which has no cure, the date is known as The Longest Day (TLD) and represents an opportunity to raise funds and awareness to fight the disease.

“The goal of this campaign is to shine a light on the darkness of Alzheimer’s by doing an activity you love and honoring those we’ve lost or are living with Alzheimer’s and their caregivers,” explains Madison Wilkins, Signature Events Coordinator for the Greater Richmond Chapter of the Alzheimer’s Association. It’s “all about love and convenience, so you can do your activity any day that works for you! Funds raised through this provide support locally through programs and services as well as globally to help us find a cure.”

For Missy Harden of Mechanicsville, TLD means brushing up on her creative side.

Harden, an occupational therapist at a dementia care facility who also assisted her in-laws with dementia, has participated in The Longest Day for the past few years. As before, this year she’ll make her fundraising activity a work of art; family and neighborhood friends will be invited to paint her fence.

Harden will hold her event on June 21 but will also leave a wagon full of painting supplies for anyone who’d like to stop by at their leisure and add a few strokes to her picket canvas.

Of her chosen TLD activity, Harden says even a small-scale event can boost awareness.

“It can be very simple and have a big impact.”

She’s also planning to offer a date night for those with dementia or Alzheimer’s at her care facility.

Gloucester resident John Musser, whose wife Robin was diagnosed with early-onset Alzheimer’s, has found TLD to be a particularly personal and meaningful way to support the association.

For 2018’s TLD, he hiked into the Grand Canyon wearing dog tags bearing the names of those affected by Alzheimer’s. Last year, Musser created the “Compassio Row,” with the goal of rowing on an indoor machine for twenty-four hours and setting a world record. Through his efforts and the support of loved ones, he raised awareness and $58,000 for the Alzheimer’s Association, the fourth largest total in the country.

While his event featured an ambitious goal, Musser says the appeal of The Longest Day is that it can be absolutely anything that shows compassion and supports the goal of the association.

It’s a “broad-stroke opportunity for a family to be able to do something, and the cool thing is that since there are no limitations on what you do, whether you raise $500 or $500,000 they’re (the Alzheimer’s Association) grateful and appreciative either way,” he says. “That’s what’s so awesome about it. It doesn’t have to be anything giant.”

A Family (and Community) Affair

Although Harden’s children, for whom fence painting was a last day of school rite of passage, are now grown and flown, Harden is happy to reach out to friends and neighbors to continue the tradition for a new purpose.

Jen DeVaughn and Emily Kasky, volunteer committee co-chairs for the Greater Richmond chapter of The Longest Day, have found that family and community are at the heart of TLD in more ways than one. 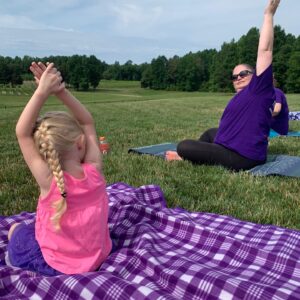 DeVaughn, whose mother passed from the disease in 2018, and Kasky, whose grandmother was diagnosed with Alzheimer’s in 2012, co-host an outdoor yoga event called “Hope Flows” for The Longest Day, most recently held at New Kent Winery. From involving her young daughter and husband in the event to chatting with Richmond-area families and businesses, DeVaughn says TLD has become an opportunity to educate, reflect, and connect.

“We love to talk about our experiences with Alzheimer’s and learning other people’s stories,” she says of her and Kasky’s activities as chapter co-chairs. “Everyone is impacted by this disease, whether personally or through a friend, and going out in the community and approaching local business owners to hear their stories has been very rewarding.”

For last year’s event, Kasky’s mother, who has been her grandmother’s caregiver since her diagnosis, flew to Virginia from New York to participate in Hope Flows.

“It was so special to have her there to see the event that I hold in honor of her mother,” says Kasky. “My mom has done and does so much for my nana, so it was really nice to be able to have her visit for a weekend away, that was for such a good cause.”

TLD’s Impact, and How to Participate

For those with family or friends fighting Alzheimer’s or others who simply want to make a difference, it can be difficult to know where to begin and how to help. The Longest Day presents the opportunity for meaningful action whether or not you’re directly involved in the fight.

“TLD is so important because it shines a light on this devastating disease and offers family members and friends an opportunity to pursue their interests and raise funds while honoring their loved ones,” says DeVaughn.

For Kasky, the event is how she can help complete strangers who are just beginning or have yet to begin their experience with Alzheimer’s.

“I always say that I can’t help my nana, so what I do on behalf of the Alzheimer’s Association is my way of helping prevent other families from going through what mine has.”

With Kasky’s efforts and those of numerous participants throughout the region, Wilkins reports that the Greater Richmond Chapter of The Longest Day raised more than $127,000 in 2021.

No matter what a team’s fundraising total, and regardless of one’s connection to Alzheimer’s, being part of The Longest Day means supporting neighbors near and far.

“Either as an individual or as a family unit, you do something that benefits your community,” says Musser. “And that reward is immeasurable.”

To learn more about The Longest Day or to create your own event, go here.

Laura Boycourt is a longtime freelance writer and educator originally from Annapolis, MD. She has contributed to various publications including Chesapeake Family Life, Chesapeake Bay Magazine, Military Families Magazine, and the Boys & Girls’ Clubs of America. When she’s not writing or in the classroom, Laura can usually be found exploring the region with her husband and two young daughters, doing sporty/outdoorsy things, and rooting for the Baltimore Orioles. She and her family live just outside Richmond.