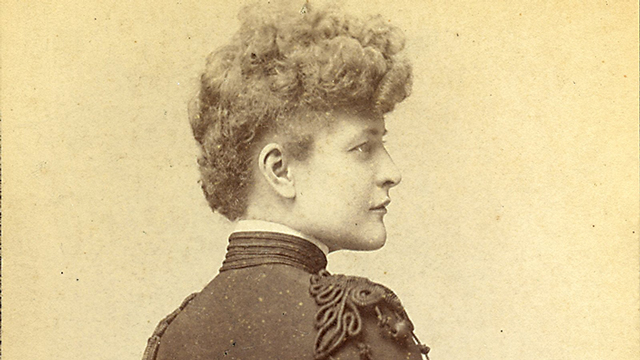 Recording History in a Man’s World 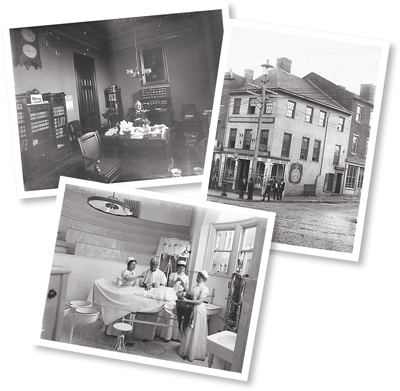 The first female news photographer in Richmond launched her career in the 1890s. Though criticized for working in a male-dominated profession – and criticized by many for working at all – Edyth Carter Beveridge ignored public opinion and did what she could to capture a good photo. She climbed trees and fences, crossed police lines, and sold photographs to the major newspapers in town, including the Richmond News and the Richmond Times. She developed glass plate negatives in her own darkroom.

Quickly recognized for her talents, Beveridge soon expanded her media contributions to illustrating and writing. In 1896, the Richmond Times asked her to write an unsigned article, the first here by a woman, though no one would know. But just a year later, the writer/illustrator/photographer began signing her own pieces.

Beveridge’s growing reputation was matched by a growing audience as national magazines, such as Ladies Home Journal, The Century Magazine, Harper’s Weekly, and Colliers, commissioned her work, which continued to highlight local life.  Through her images and writing, many Americans would learn about Richmond at the turn of the twentieth century. 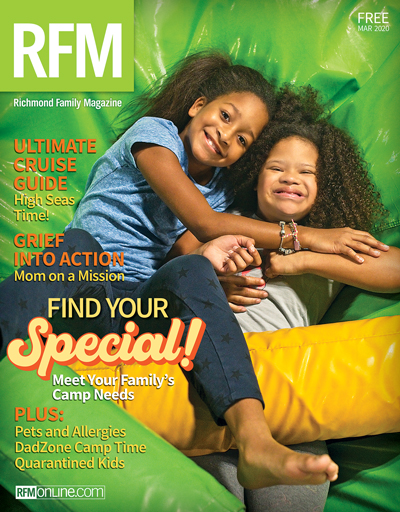