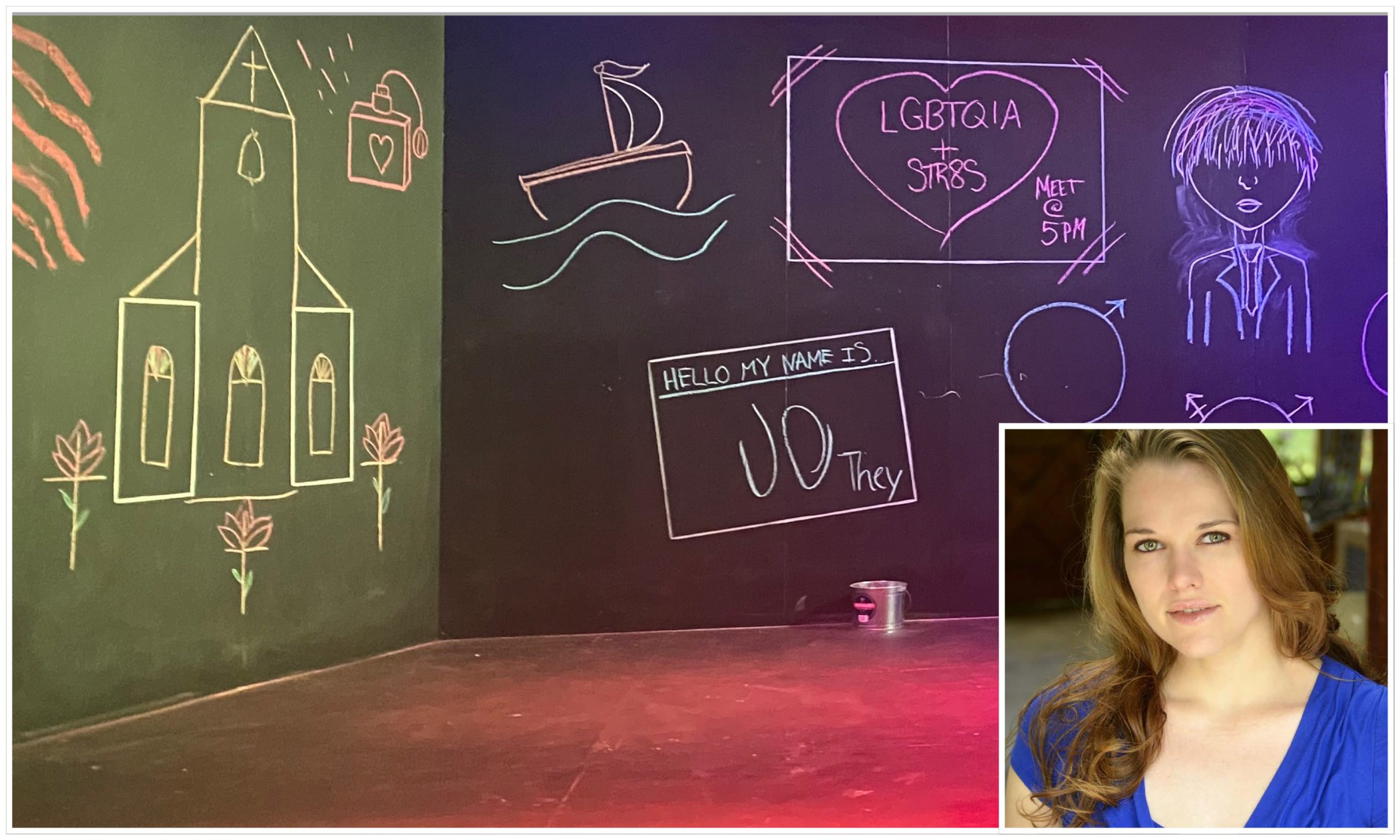 The Pink Unicorn is the story of triumph, defeat, growth, tolerance, and parental support that, according to the child on the receiving end of it, “doesn’t suck – too much.”

Trisha Lee loves her daughter very much. She considers herself to be relatively tolerant, at least compared to many of the residents of her hometown of Sparkton, Texas, including some family members. When Trish’s teenager comes out as genderqueer and attempts to start a gay straight alliance at her high school, the mom learns a lot about about gender, religion, relationships, and the meaning of unconditional love.

The Pink Unicorn follows one mother’s journey to support and accept her genderqueer teenager. Many parents will identify with Trisha’s difficulty around understanding the gender spectrum and using proper pronouns. In a well-crafted monologue, the mom explains some of the terms and constructs that confound some of us parents who identify as cisgender (someone whose gender identity matches their sex assigned at birth).

In a joke that has become cliché, Trish explains she would have been more prepared to hear Jo announce she was pregnant than to hear this news that her child identified as nonbinary. In her southern twang, Trish wishes the whole problem would just go away: “In my day, we had no Internet and just two genders. And they told you which one you were — pink or blue!”

Playwright Elise Forier Edie’s 80-minute monologue is fully loaded with character development, plot twists, and enlightenment. The play manages to be both entertaining and thought-provoking as Trish lands a nuanced examination of an array of American socio-political hypocrisies.

On a stage with a chalkboard set design, Trish draws the story as she tells it, keeping audience members fully engaged with her colorful and symbolic illustrations. For lighting, sound, and stage design, shout-outs go to Austin Harber, Candace Hudert, and Dasia Gregg and Michael Riley.

Even if you’re a progressive, don’t go to this show thinking you will be spared uncomfortable moments. Chances are good that some of your unexamined biases will be challenged as you connect with Trish’s homegrown wit and wisdom and the hard truths of parenting children who do not follow a traditional blueprint.

Sitting in the audience as a college-educated woman who is always learning from her children about gender and sexuality, I couldn’t help but think about some of the audience members who might be processing Trish’s reactions in a different context. That’s the beauty of the character of Trisha Lee. She’s filled with explicit and implicit biases that are perfectly penned to make us all think “this has to be based on a real family, and that family could very easily be mine.” 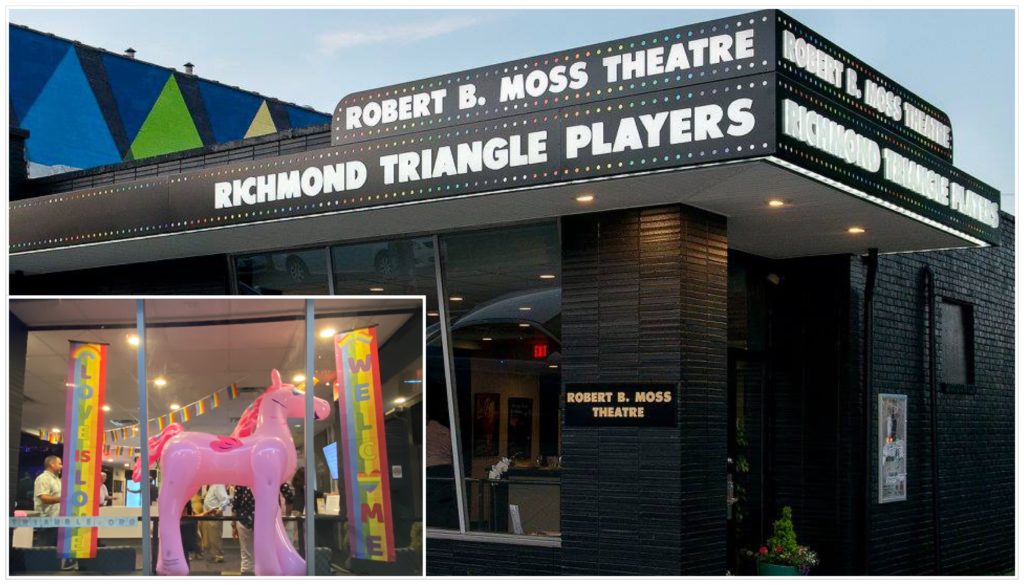